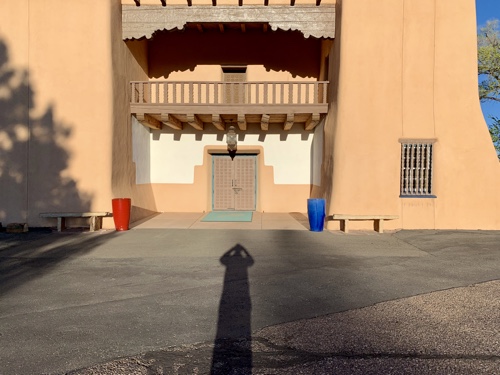 After this, there is no turning back. You take the blue pill—the story ends, you wake up in your bed and believe whatever you want to believe. You take the red pill—you stay in Wonderland, and I show you how deep the rabbit hole goes. Remember: all I’m offering is the truth.

The stage at the Lensic Theater on 8. October: 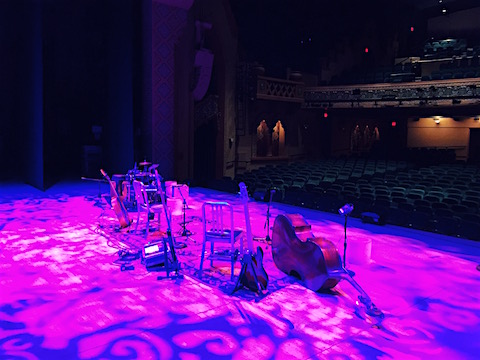 We had a great time performing for a sold-out audience here in Santa Fe. Thanks to everyone who came and supported a good cause. I was most impressed by the fellow who drove all the way from Houston to experience the concert. :-)

CDs of the new album arrived the day before the concert and so we brought some to the venue to sell. Since Marita: Shadows + Storms in 1989, this is, I think, the first time that an album of mine premiered on Santa Fe radio – last Wednesday at KBAC Radio Free Santa Fe – and was first sold in Santa Fe. That makes me smile.

I updated the webpage for Waiting n Swan today. It now contains previews for all of the songs. These previews are good quality and are in stereo, but are limited to one minute each. I will add links to iTunes (download), Amazon (CD and download) and HDTracks (high definition download) as I find them – the official release date is Friday 10/23. Unfortunately the music will NOT be available from our ListeningLounge because of the licensing process involved. We will, however, sell the CD at our concerts. 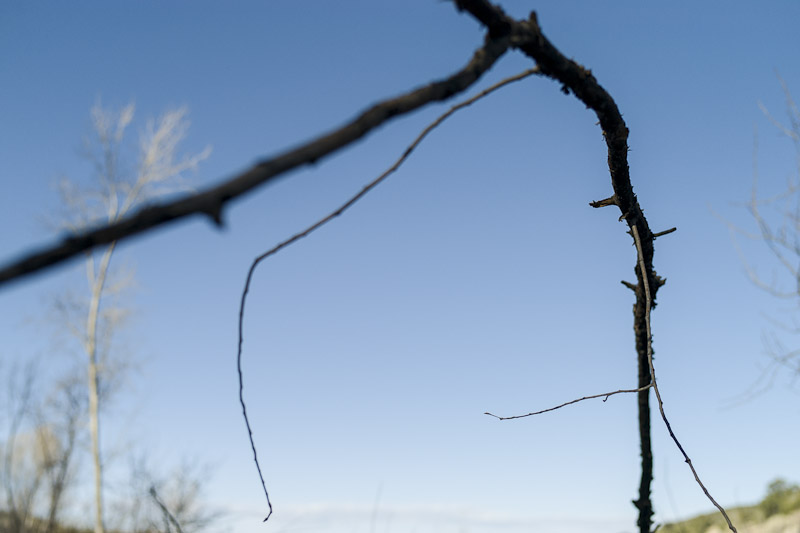 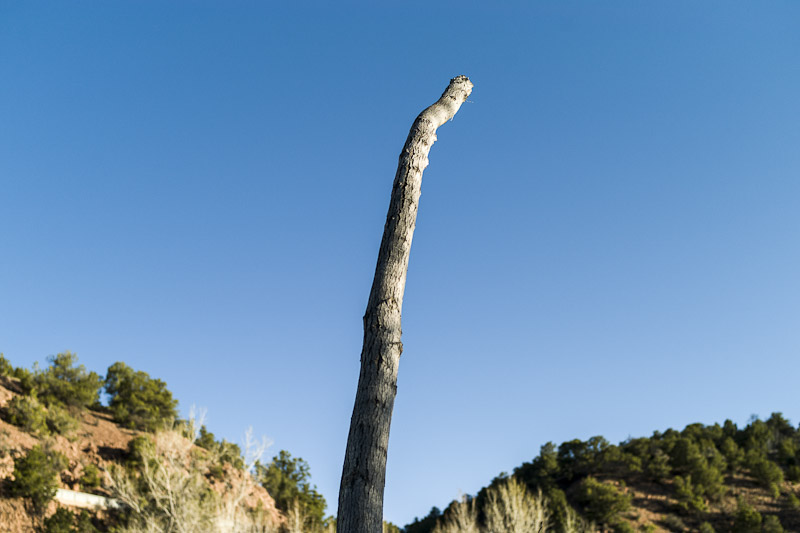 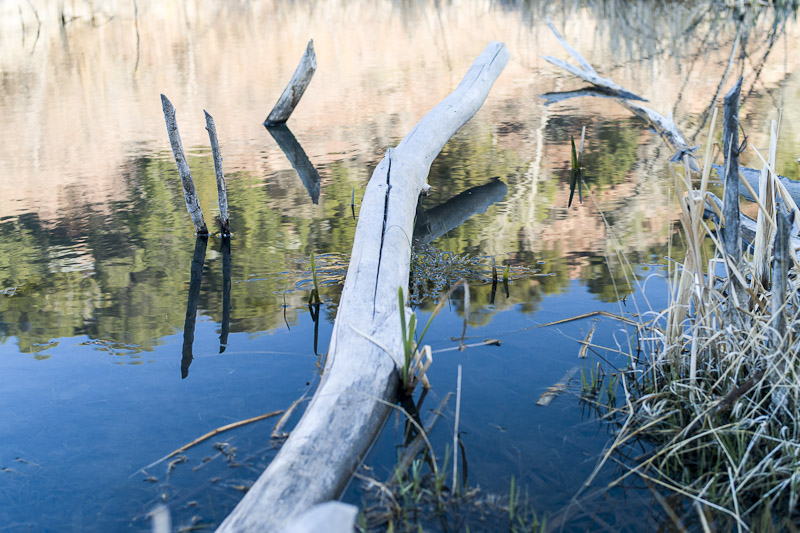 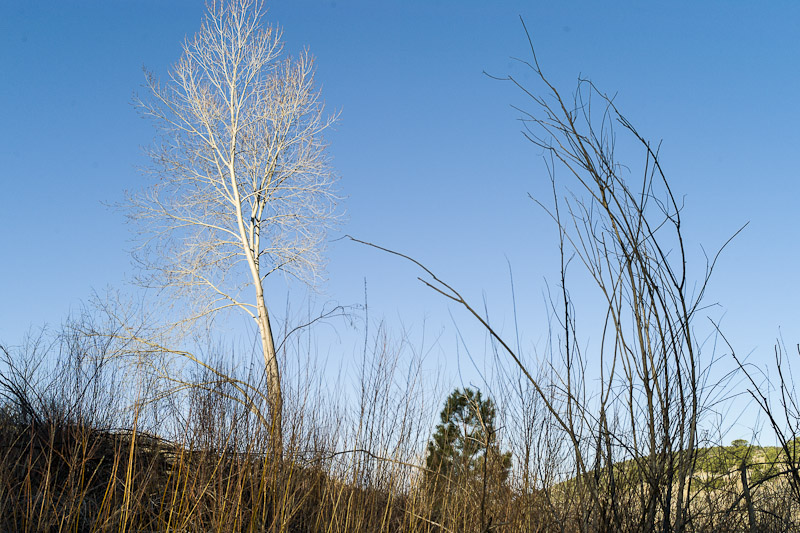 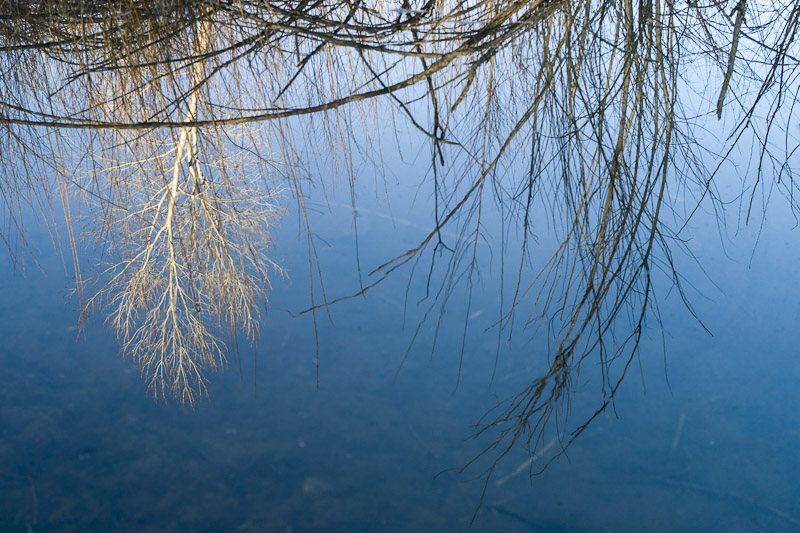 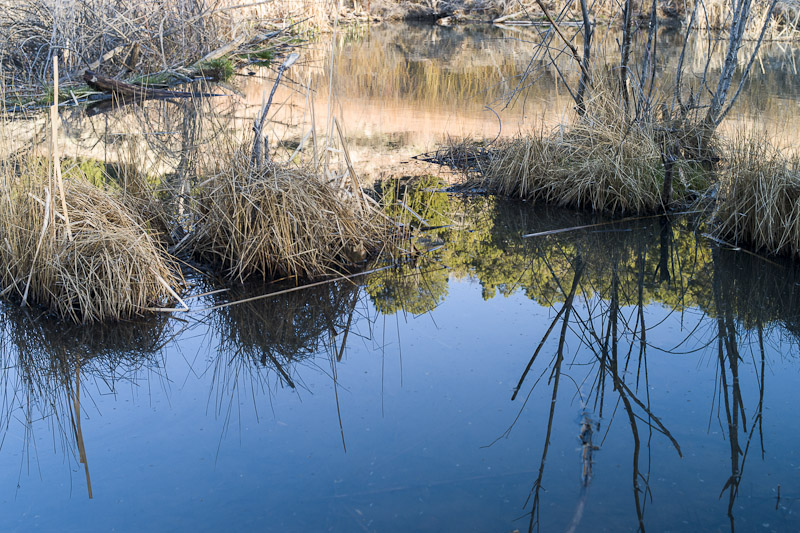 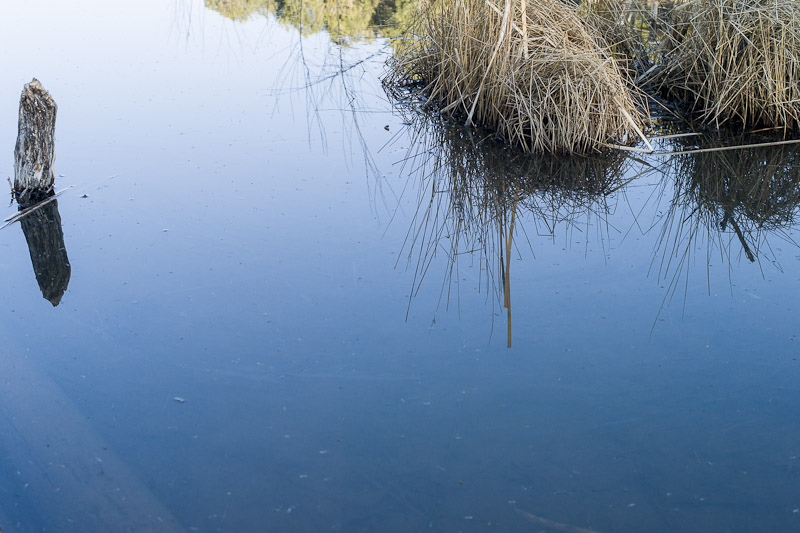 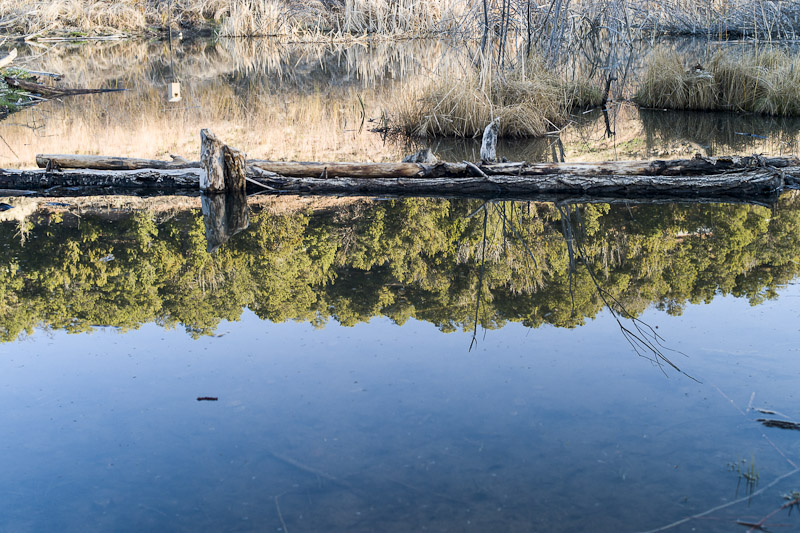 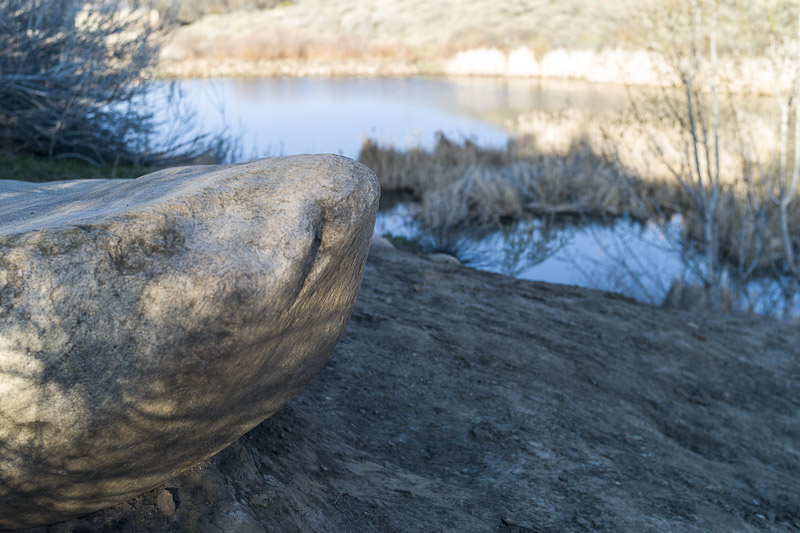 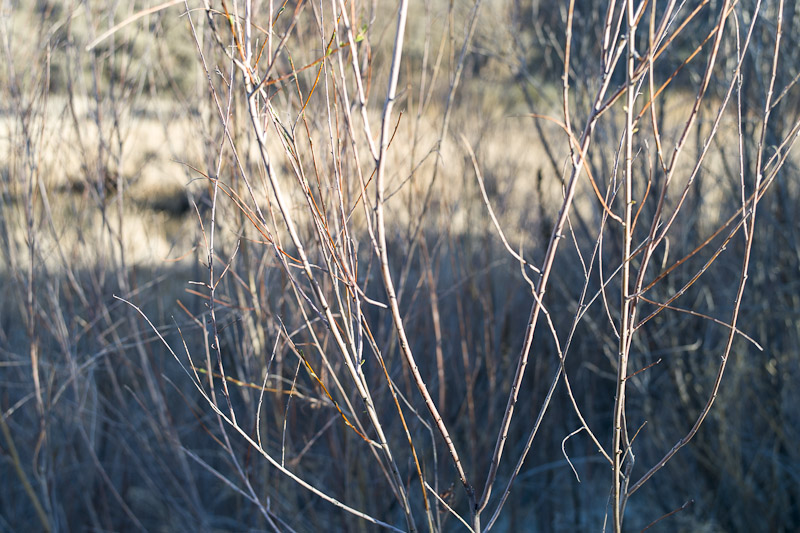 I will add another track from DUNE to this SoundCloud set every Tuesday, until the album is released on April 24th. Simply return to this post every Tuesday to hear another song.

Right after we came home from last year’s Summer tour I started working on a new album. I had a photo and a title – the album cover was photographed by Mike Lane in the dunes near Mendocino, California – and a few new songs we had been playing live for several months. So I started writing more music and imagining sounds.

I decided that I disliked the sound of the Line 6 Pod Pro I had been using for a number of years. To my ears it simply does not sound like a “real” guitar amp.

So I borrowed a few amps to try, and ended up buying another Mesa Boogie – I bought my first one upon arrival in the USA in 1979, used it on “The Hours Between Night + Day” and “Opium”, and sold it in 2002, thinking that the digital way would more convenient and perhaps better. My new Boogie is quite small, has a 5W class A tube design and sounds amazing. Unfortunately the model I bought, the Express 5:25™ 1×10 Combo, was discontinued this year in favor of the bigger 12″ speaker.

I recorded all of the electric guitar parts without a pick and without any kind of effect, mainly using my thumb, and sometimes my fingers.

We ended up using very very little synth on this album… there are some strings on “Dancing Alone”, but most everything else is processed guitar. On “Horse”, for example, Jon played a guitar chord of mine through a speaker into his piano, with a brick depressing the sustain pedal, miking the piano strings. And there is some classic Fender Rhodes on “Bridge” and in one or two other places.

Regarding the drum machine… I was feeling nostalgic for the old Roland 808, one of the first machines I used in 1984. But since I did not want to pay the going rate of $2,500 for a used 808, and since they are a pain anyway because one has to dial in the tempo with a knob and guess at the tempo, I found a company in the UK that sells 24/88.2 high def samples from an 808 and bought a really nice German app called Geist to program the beats on my laptop. The whole thing ended up costing about $300 and works better than a real 808 would, in my opinion.

01 Falling In
All of the sounds were created from one electric guitar chord and a few Flamenco guitar sounds. Treatment and sound design by Andrew Gaskins. This track is “Falling In”, the beginning of a dream.

02 Shadow
A rumba with a little twist: it switches between a 4/4 rumba section (99BPM) and a 6/8 section (66BPM) that are related because the dotted eighth note of the 4/4 section becomes the quarter note in the 6/8 section. I was doing this naturally, but wanted to know what the hell I was doing – so Jon figured it out. I think it something that is done quite often in African music. Lovely accordion playing by Char Rothschild.

03 Horse
I found the Arabic scale on the Internet and immediately starting playing with it. I might have found it here. I added a couple of 5/4 bars in the chorus. Fun to play live. Great accordion playing, again! The cajon is also excellent and there is a beautiful bass solo at the end.

06 Sand
This one switches between rumba and tangos rhythms and different tempos that are nevertheless mathematically related. Jon suggested the upright bass which is perfect for the song. A little electric guitar during the outro…

10 On the Road to Shiraz
Killer bass line!! That bass break after the second verse consists of three basses, the main line, plus a low note to the right and some strumming on the left. At the very end you can hear me “play” a shortwave radio using the fine-tune knob.

Greetings from the back of the tourbus, on the way to Santa Barbara.

I am told that Santa Fe CDs have been spotted at some Target stores, but may not have reached all Target stores yet.