I have been organizing and packing and throwing away stuff for several weeks now. A 20 yard dumpster was filled with some of the detritus of thirty years – I moved into this house on my birthday in 1992 – and what I wanted to keep was moved into storage. I was exhausted from the work and hadn’t played guitar at all in a couple of weeks. This afternoon a lovely thunderstorm approached the house and I decided to play guitar accompanied by rain and thunder. The house is empty and the reverb in this room is now enormous. I leaned my iPhone against the guitar case and it recorded my guitar and the rain and some thunder.

My friends say it sounds sad. I say that it should sound sad because it was wonderful to live here and to make music here. I am not moving because I don’t like this house and the studio. I am moving because if I don’t move now I will never move. That would be okay, too, but I want another adventure and now is the time.

I recorded around twenty albums in the studio that’s less than fifty yards from this room. The first album that came out of here was ¡Viva!. We mixed the album here after recording it on the road in 1994. The 1996 release Opium was the first album to be recorded and completed here. In those days we still mastered every album at The Mastering Lab in Los Angeles. A few years later we took the late and great Doug Sax’s (who mastered albums for Pink Floyd!) advice who asked me why I was still coming to him for mastering when the material already sounded perfect. So we started to master albums at my studio as well. Innamorare and christmas + santa fe were released in 2000, Little Wing in 2001. If I remember correctly Little Wing was the first album mastered here. In the Arms of Love was the first album released on my label SSRI, in 2002. La Semana, released in 2004, was the first album I engineered by myself. Then came Winter Rose, in 2005, One Guitar in 2006, the binaural album Up Close in 2008, followed by The Scent of Light in the same year. That album was followed by POP in 2010, Dune in 2012, three-oh-five and Bare Wood in 2014, Waiting n Swan in 2015, slow in 2016, The Complete Santa Fe Sessions in 2018, Fete in 2019, and finally the Lockdown and Full versions of vision 2020 last year.

Now I want to do something different. I’ll tell you more about my plans soon… 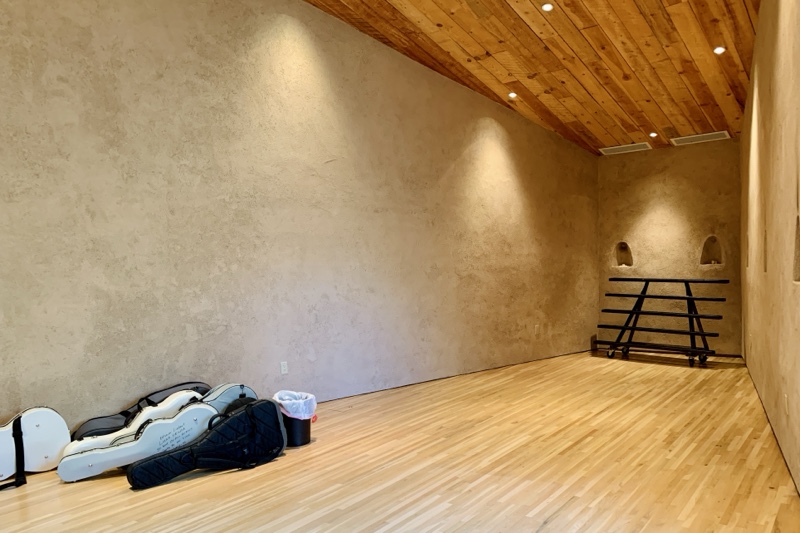 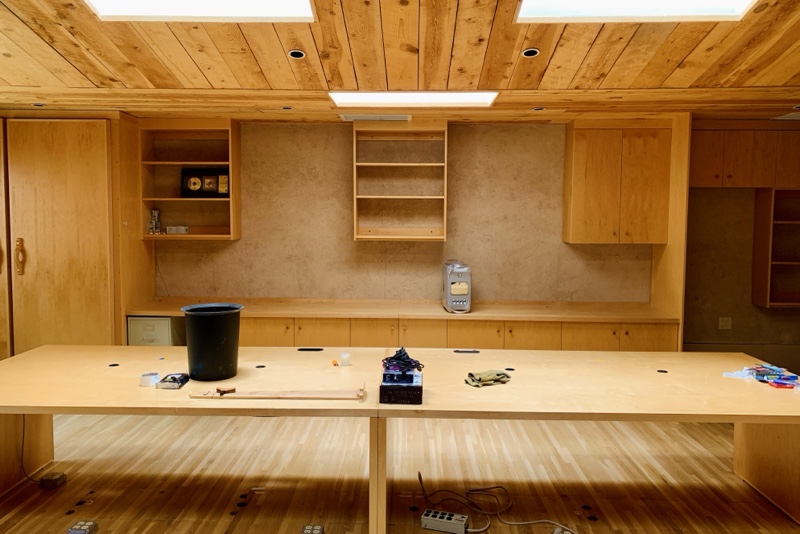 More about this later…

This was less revelation and more confirmation of how I experience my brain working. Very interesting podcast. Might change the way you work:

“Plunging Into the Abyss. As even our smartest friends fall to conspiracy fever, we have to accept it’s not about logic or politics, but addiction.”

Plunging Into the Abyss by Douglas Rushkoff

This is perhaps Ryokan’s most famous poem:

The Thief left it behind –
the moon
At the window

Compare these two stories, the first one from Zen monk and poet Ryokan and the second from the Sufi Idries Shah:

One night a thief broke into the Five Scoop Hut on Mount Kugami. Finding nothing else to steal, the thief tried to pull out the mat Ryokan was sleeping on. Ryokan turned over and let the thief take the mat.

From Sky Above, Great Wind by Kazuaki Tanahashi

A thief entered the house of a Sufi, and found nothing there. As he was leaving, the dervish perceived his disappointment and threw him the blanket in which he was sleeping, so that he should not go away empty-handed.

From “The Way of the Sufi” by Idries Shah.

There is much happening right now that I will share with you soon. Bare Wood 2 is finished and I am very, very happy with it. It’s been a beautiful weekend. The light outside is incredible. It’s been raining a little every day. It’s all good.

I also came across the following video and would love to hear what you think of it.

Honestly, when I listen to this I am convinced that men are an evolutionary dead end. For more context and background read this post at Music Technology Policy.

Now I am going to bake my bread and make risotto for dinner. That’ll set me right.