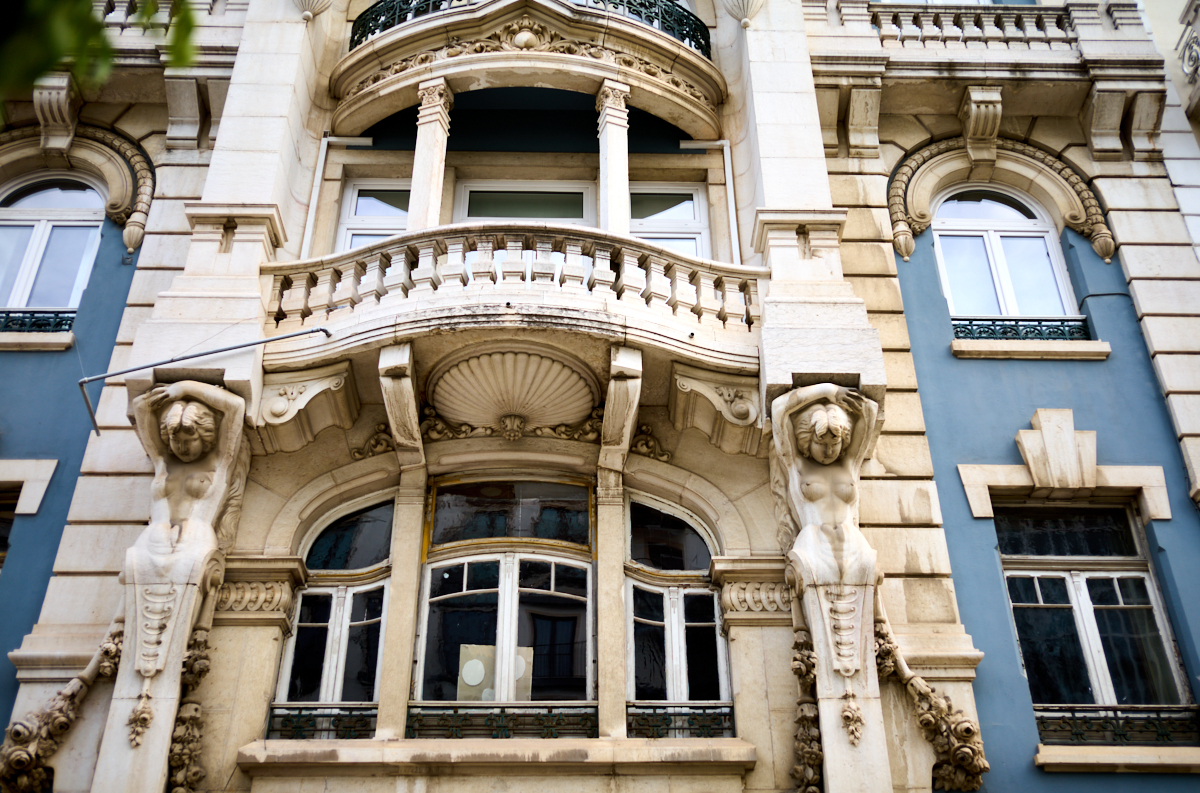 Quite symbolic, if you ask me. 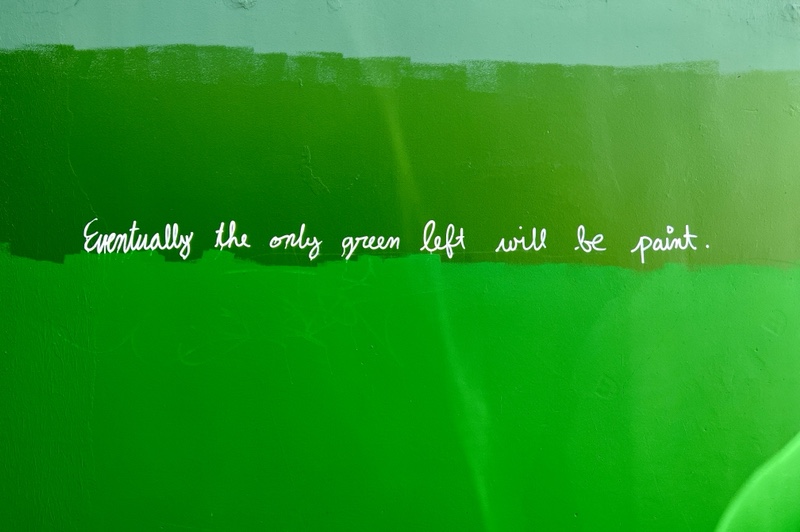 I posted that photo to Twitter and added the following:

I think we tend to believe the (false) story about the frog, who boils to death because he can’t decide when it’s too hot, because that’s us, that’s human nature.

It feels like everyone is waiting for a signal. “I don’t want to change if others don’t. I think they will find a technological solution. It’s not so bad.”

The wealthy, corporations and individuals, want to make a little more money, buy more acres in NZ. When asked how much 💰 was enough Rockefeller replied “just a little more”.

See also The Bystander Effect and The Abilene Paradox.

Had to come from somewhere…

All RNA and DNA Base Types Are Found in Meteorites, Study Claims | The Scientist Magazine®:

All five nucleobases that make up DNA and RNA have now been detected in meteorite samples, according to a study published yesterday (April 26) in Nature Communications. The work used recently developed techniques to identify not only adenine and guanine—which had previously been identified in samples from some of the same meteorites—but also cytosine, uracil, and thymine, supporting the idea that the precursors of life could have come from space.

The meteorites could have been contaminated after reaching Earth, but this is a interesting possability. Of course this could give rise to a narrative where some advanced species bombarded everything with rocks that contained the building blocks to see where and how life might spring up. But, said species didn’t survive the billions of years that followed and never witness this teenager of a humanoid species that acts like they are the only thing that matters. :-)

THE SCALES FALL – Is there any hope for our overfished oceans?

You can make your voice heard here.

At least it looks better…

Sinnoveg is a French tree nursery and horticulture research center with a concept based on the planting of a hedge of thorny plants, weaved into each other and into metallic elements of reinforcement.

Pruned: Tactical Horticulture
According to Agence France-Presse, the company has planted “vegetation barriers around a nuclear research centre outside Paris, a juvenile detention centre, train stations and airports.” And now, they want to take their patented shrubs to Baghdad’s Green Zone and replacing its “vast network of concrete blast walls with terrorist-proof trees and bushes.”

To make the vege-walls more secure, “traditional barbed wire, tyre spikes, sensors and even metal barriers can be placed within the hedges – an invisible back-up layer of security sure to surprise any potential suicide bomber.”