‘KABOOM!’ – why Basquiat’s explosive art should be listened to, not just looked at.

While Out Walking – I love this.

A Stonehenge-style monument has arrived in Milan – and it’s made from plastic:

The artwork echoes the trilithons of England’s 5,000-year-old Stonehenge, which are made from pairs of upright stones supporting a lintel. It’s designed as a reinterpretation of the prehistoric stone circle, albeit made from a far more problematic material. 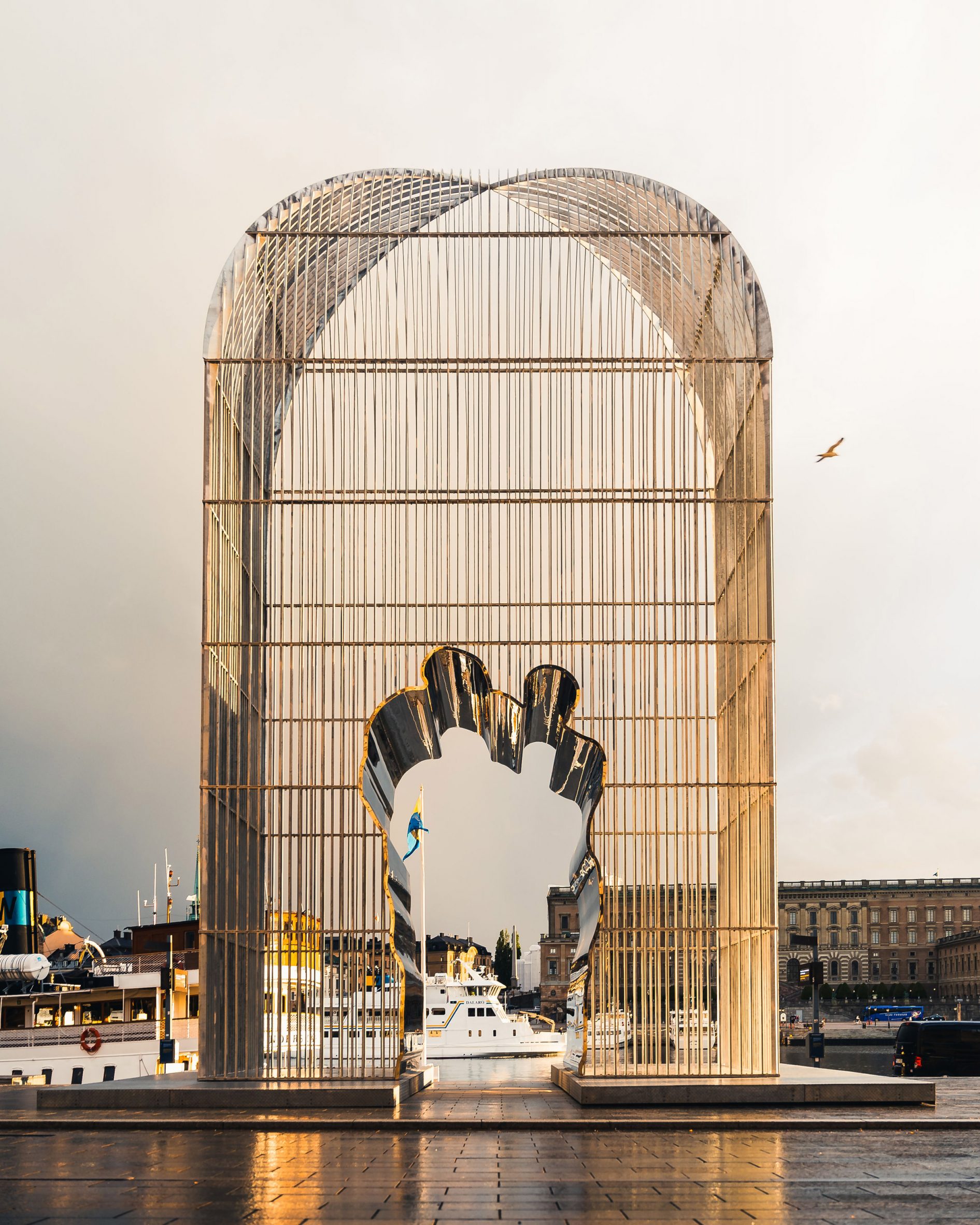 Good art — be it a painting or a poem, a novel or a song — makes our ordinary lives more livable. Great art makes them transcendent — it casts a spell of enchantment on the moment and on the epochs, transporting us both away from and deeper into the common plane of living, unlatching some new dimension of consciousness.

What Makes Great Art Great: The Single Most Important Element in Creative Work – The Marginalian