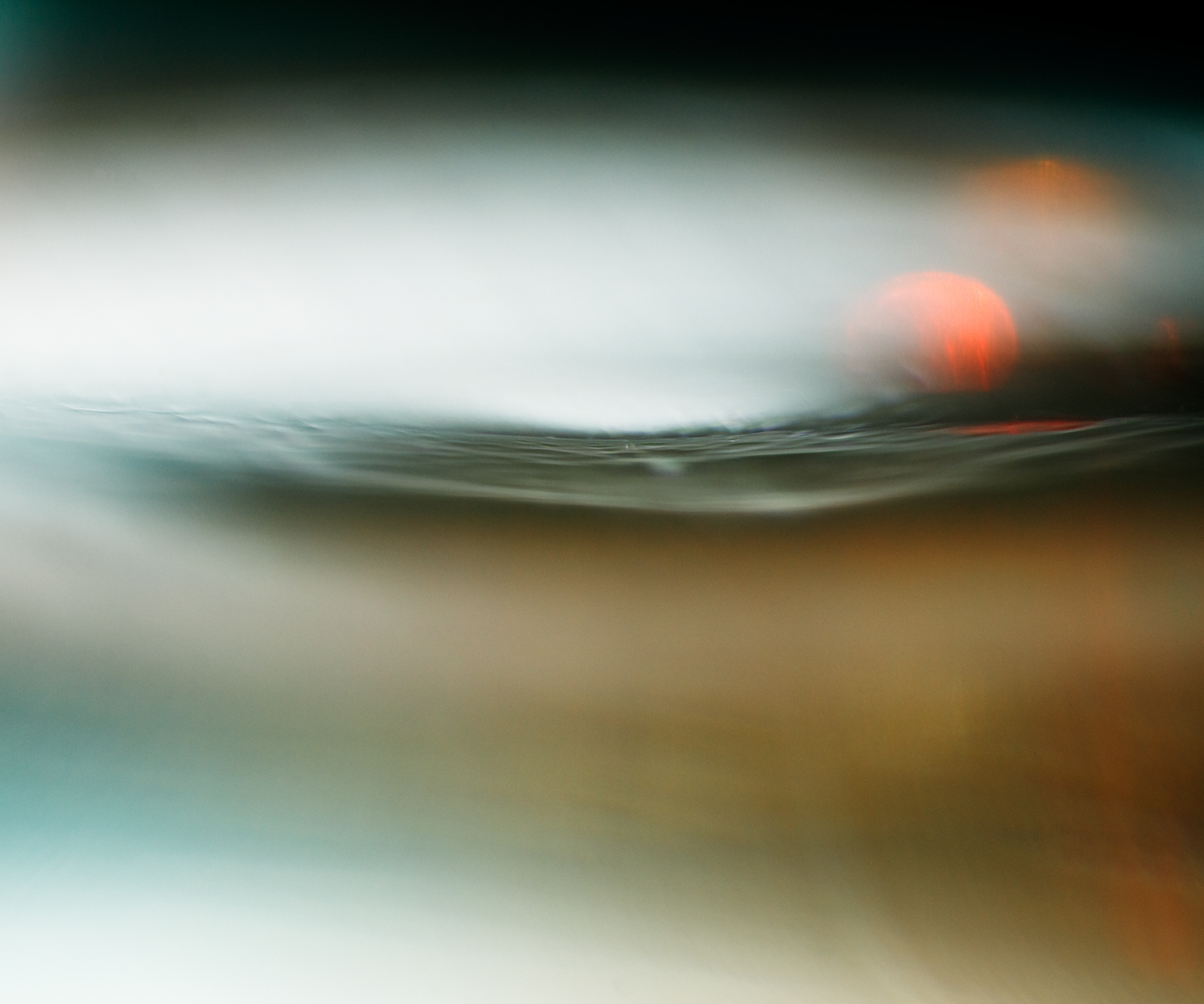 Armed with his Leica and an extraordinary amount of patience, Matt Stuart ventures through the streets of cities worldwide to capture the unexpected and coincidental moments of everyday life. His practice revolves around finding humor, play, and serendipity in the mundane, a skill he’s cultivated throughout his 25-year career and recounts in the recently released volume Think Like a Street Photographer.

Click on the above link and enjoy some of his photographs.

I imagine I would be hopelessly bad at Street Photography because I don’t react that quickly. I want to consider angles and usually take time to frame a subject. Nevertheless, it would be a really good practice for me to try this.

My two-week trial period of Glass ends tomorrow. I don’t think I will continue with it. I couldn’t tell you why, exactly. I just don’t love it. Glass seems nice to look at and safe to use, but I am not clicking with it. There is no search for subjects or a way to tag a photo. Most people display the EXIF code of their images. That data will be useful to some people, but it never interested me. I don’t care what kind of camera somebody uses or which lens and settings. So, I started thinking about WHAT would make a social media app great, especially one that’s enables media sharing – mainly photography but also text, video, gif, and audio.

There are only two ways to make such a site work: one can mine data and sell ads (the ad agencies are the customers) OR the user has to pay for a subscription (the users are the customer). Could there be a third option? Could the case be made that like the postal service there should be a national social media service? Funding could come from “simple ads” – meaning ads that don’t rely on mining personal information – like old fashioned TV ads that were the same for everyone. That might bring in enough money to fund the service since there would not be shareholders and CEOs who would expect billions in annual revenue.

How should one allow people to freely express themselves WITHOUT at the same time enabling entities to create bots to influence minds? Should there be a way to make anonymous posts? How?

PS: I am not going back to Zuck’s Instagram. No way. I can share text and images on this website right here, especially after some renovations. :-)

In June of 2016, while I was in St. Helena for two private solo performances, I had lunch with an old friend. He kept telling me I should be more active on social media and offered to take me to the offices of Google or Facebook. I told him I wanted nothing to do with either company. At least open an account on Instagram then, he suggested, it’s perfect for your images. I promised to think about it, aware that Facebook owned Instagram.

Later that year I opened an Instagram account and started posting lots of images and a few videos. The number of followers grew and included many people from countries in the Middle East. I enjoyed the interaction with people following me. I also soon began to notice how much time Instagram was taking up. I set myself a time limit of 30 minutes a day, but noticed that I ignored the limit several times a week.

Keep in mind that some of your overseas fans may not get access to western sites due to the country’s regulations/restrictions, one would be Iran. The government of Iran sadly doesn’t make it easy for music lovers to follow their inspirational artist online. They haven’t touched social-media yet. So people do have access to follow their favorites. And as far as I see these people literally kiss your musical ground! They love you mad!

That was interesting and also very flattering and prompted me to think about my feelings regarding Instagram.

It was undeniable that the ease with which I could post photos to Instagram from my phone was amazing. By comparison I have to use a browser to post to this Diary because if I use the WordPress app my website gets attacked by about a hundred bots per minute… And it was nice that people all over the world were able to follow my Instagram account.

After mulling this over for several weeks I realized that several points soured me on Instagram. The first was that I realized the reason some (many?) governments allow their people to access Facebook and Instagram, but not individual websites, is that Facebook and Instagram may very well share information about their users with those governments. It’s a great way to keep track of people. It also feels like a carrot… you can’t access most of the internet, but we let you have Facebook and Instagram. So it’s not as if governments simply hadn’t gotten around to closing access to social media yet, as the commentor suggested, social media was purposefully kept available.

The second point was that I do not want to create content or user data for ginormous corporations for free. I believe in the old Internet of the mid Nineties. You want to have something to share – create it. You want to share something… create a website. Like a perfect storm the internet came along at the same time that music and art education was dropped from the curriculum of many schools. Perhaps posting about other people’s work and sharing their files filled the void that the lack of art education created.

The third point was this article by The Verge: Hate speech is finding a home on Instagram. All kinds of people communicate on social media. Even though they may not know anyone like themselves in their immediate physical community, they can find others in the state, the country, even the world. This is a great resource for people who have an illness, or feel isolated or different, …but it also means that pedophiles, conspiracy theorists, and racists can easily find each other. Suddenly everything becomes amplified. While one can ignore a lone racist in one’s midst, a huge group, albeit only connected via the internet, is a problem of a very different magnitude.

The fourth point was that I disliked that the Instagram timeline became “curated” and an algorithm figured out which posts I would see first.

I decided that I would delete most of the 1,100 photos and videos I had posted on Instagram, keeping less than seventy. I did not delete my Instagram account, but deleted the Instagram app from my phone. Out of sight, out of mind…

I came across this the other day… My first concert experience, on September 23rd of 1975, was Santana, with the opening act Earth, Wind & Fire(!!!!). For Christmas that year I received Santana’s 1974 triple LP ‘Lotus’, recorded live in Japan. This is one page of the LP booklet, signed by Carlos in the Fall of 1996, when my band toured with Santana for three months. The red guitar pick was used by Carlos during the Lunar Eclipse at the Phoenix concert on September 26, 1996.

I recalled the story of the three-oh-five cover art on Instagram.