I have been staring at this image for a while. Multi-generational planning and building and tending to. It’s very beautiful, isn’t it! I found it here. The linked article is about a design book that contains this example.

One of the loveliest examples comes from one of the wettest places on Earth and one of the most ancient cultures — the Jaintia Hills of the Meghalaya region of Northern India, where during the monsoon season severe rains transform the hills into hunchback islands rising from the flood.

To traverse this Venice of the rainforest, generations of local Khasi people have developed a system of astonishing living bridges, made by training the aerial roots of the native rubber fig tree (Ficus elastica) along the trunk of a betel nut palm tree (Areca catechu) laid across the ravine.

The living bridges are a valiant antidote to instant gratification: It takes a decade of tending before a bridge can support human weight at all. But within a generation, by a slow-blooming miracle of growth, gravity, and devotion, each bridge can carry as many as fifty people at once. With every passing year, with every new generation trained in training the trees, the bridge grows stronger and stronger, its lifespan stretching into centuries, far outliving the first human hands that twined the first rubber fig roots.

This morning I was thinking about two ideas which oppose each other, kind of. The idea of concrete as a an attempt to create a permanent structure and an idea I remember from a book by Isaac Asimov I read a long long time ago. I remember a world in which things that weren’t used returned to their elements. Knives that weren’t used became dull and eventually turned into crude pieces of metal and wood. Bowls that were not used flattened into circles. Bicycles that weren’t used became unridable. What would a world be like in which everything had to be used in order to retain their shape? We would have a lot less stuff. Perhaps some people would hire someone to wear the shoes they wanted to keep but wouldn’t wear often enough to retain their shape. Keith Richards would have to find people to play his 5,000 guitars so that they didn’t devolve into useless pieces of wood and metal.

Here are a couple of beautiful examples of working with concrete that don’t look heavy or brutalist:
The architecture of Luciano Kruk (homepage), especially this project. The house is beautiful, almost soft and perhaps even light.
Then there is the page of David Umemoto’s Concrete Works, including Spinning Stairs.

I am aware of the environmental impact of concrete. I am also convinced that someone will invent a substance that can take the place concrete. Perhaps instead of pouring it into forms, like concrete, this substance can be grown. The shapes we would see!

Pantone announced that Classic Blue would be the color of 2020. 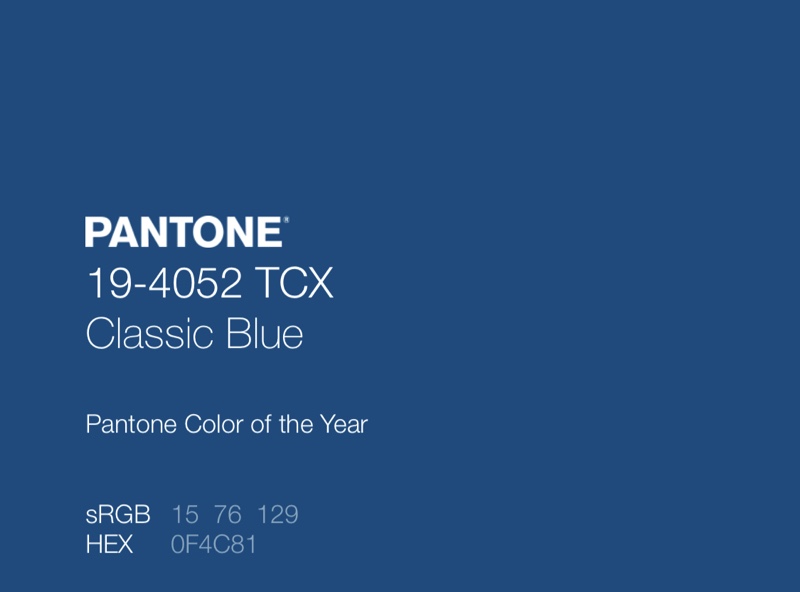 I like blue. It’s, perhaps, my favorite color. I have worn more blue clothes than any other color. But is it a good color at this point in time? To have the blues means one is sad or down. In German slang the words “Ich bin blau!”, I am blue, mean that I am drunk. I think a green color would have been more appropriate, considering everything that’s going on with the environment.

Likewise I wasn’t impressed with Pantone’s choice for this year, 2019, Living Coral: 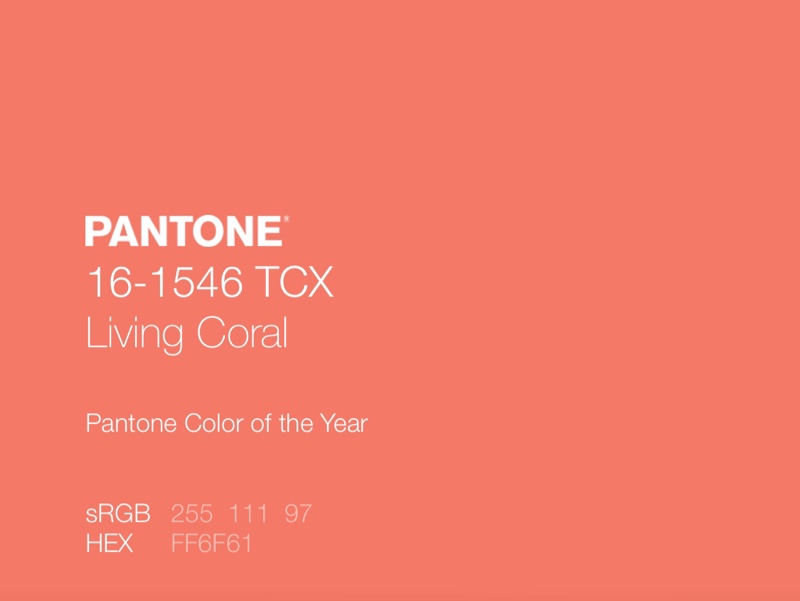 In 2018, when coral reefs were bleaching at an alarming rate, the announcement seemed like a rather tone deaf idea.

Makes me wonder, how do they arrive at selecting the color of the year? In any case, they could do better, I think.

Fete on a Card

I saw these flash drive cards last week and figured I had to do something with them. What you see is the front and the back of a card that contains a 4GB flash drive that can pivot out. The whole thing is the size of a credit card. I haven’t had a business card in decades, but this seemed too cool to pass up, because a link is worth a thousand words, isn’t it?

We will sell these at our upcoming shows for $25 each. Unfortunately the earliest I will have the cards is at the Harris Center, in Folsom, on 9/11. I don’t expect that there will be a great demand for these because most people are happy to listen to mp3 files, but I couldn’t resist making them. If I discover that there is a demand for these I can order more.

The card might be a useful format for multimedia work, to distribute slideshows using my photographs and music for example. 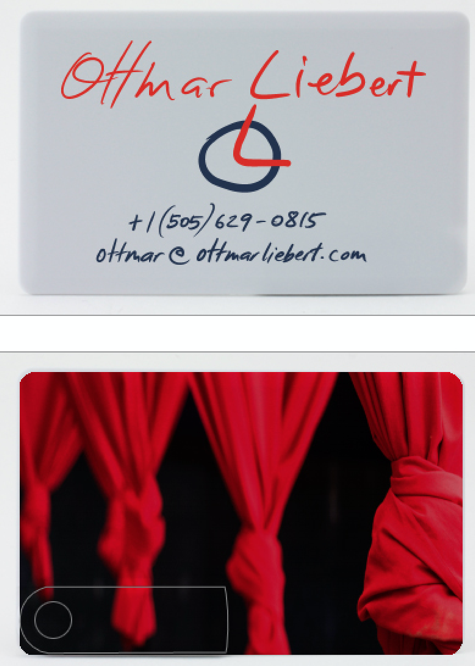 That’s beautiful. Would look very nice in this house.

Traces of an Imaginary Affair

Dezeen » Blog Archive » Traces of an Imaginary Affair by Björn Franke
Designer Björn Franke will exhibit a kit for creating evidence of an imaginary affair during the furniture fair in Milan next month.

The kit contains nine tools for making marks on the body that look like bite marks, carpet burns, or scratches, as well as perfume, lipstick and hair for application to the body or clothes.