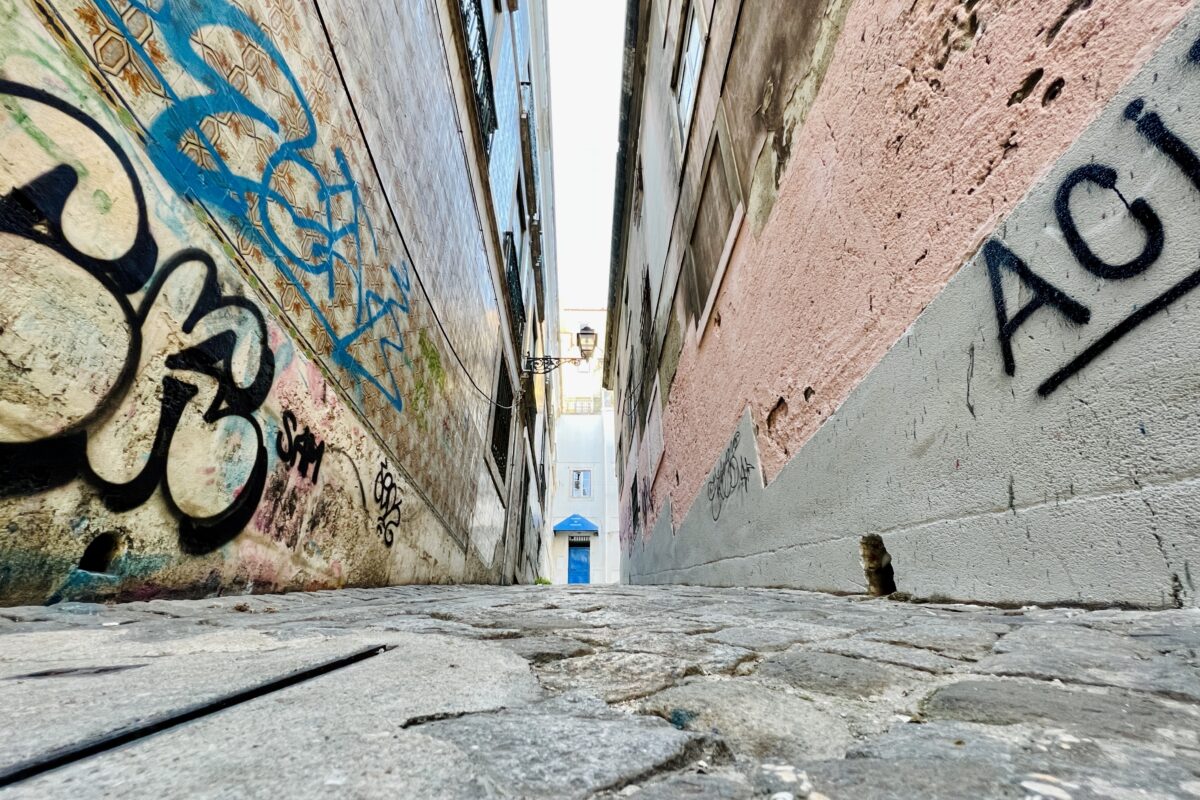 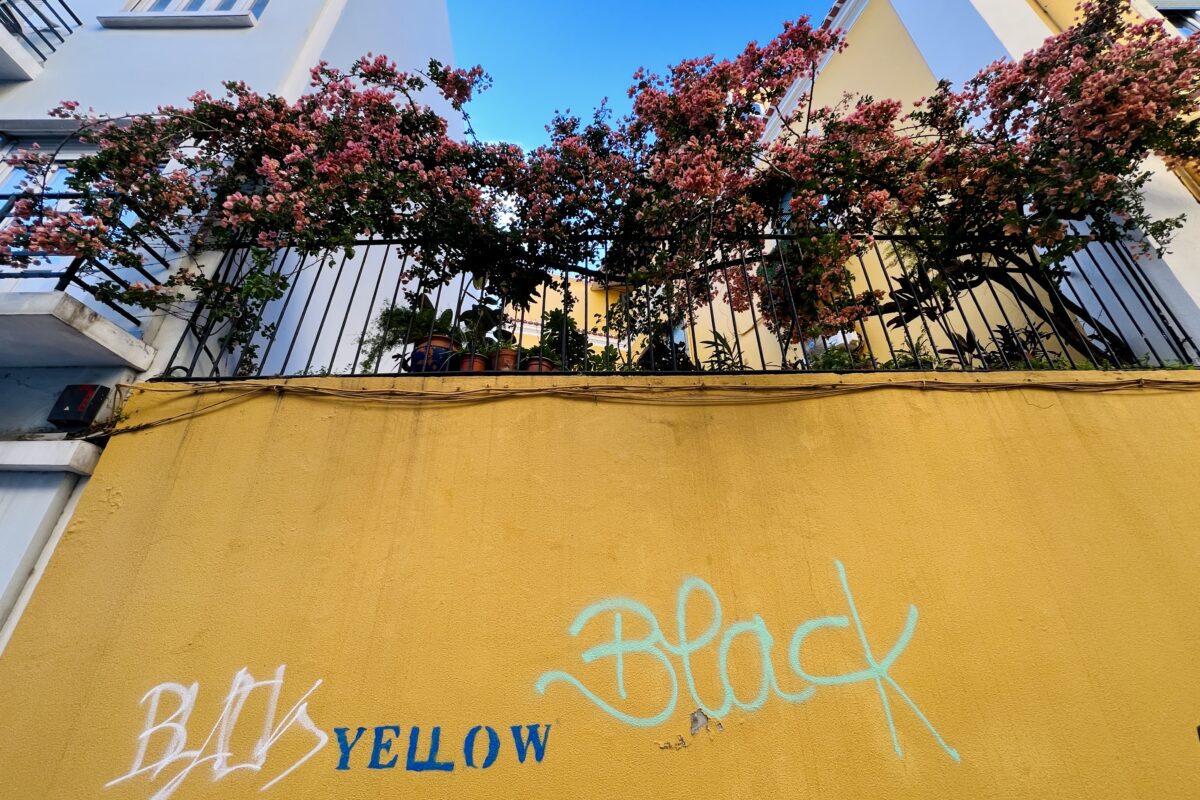 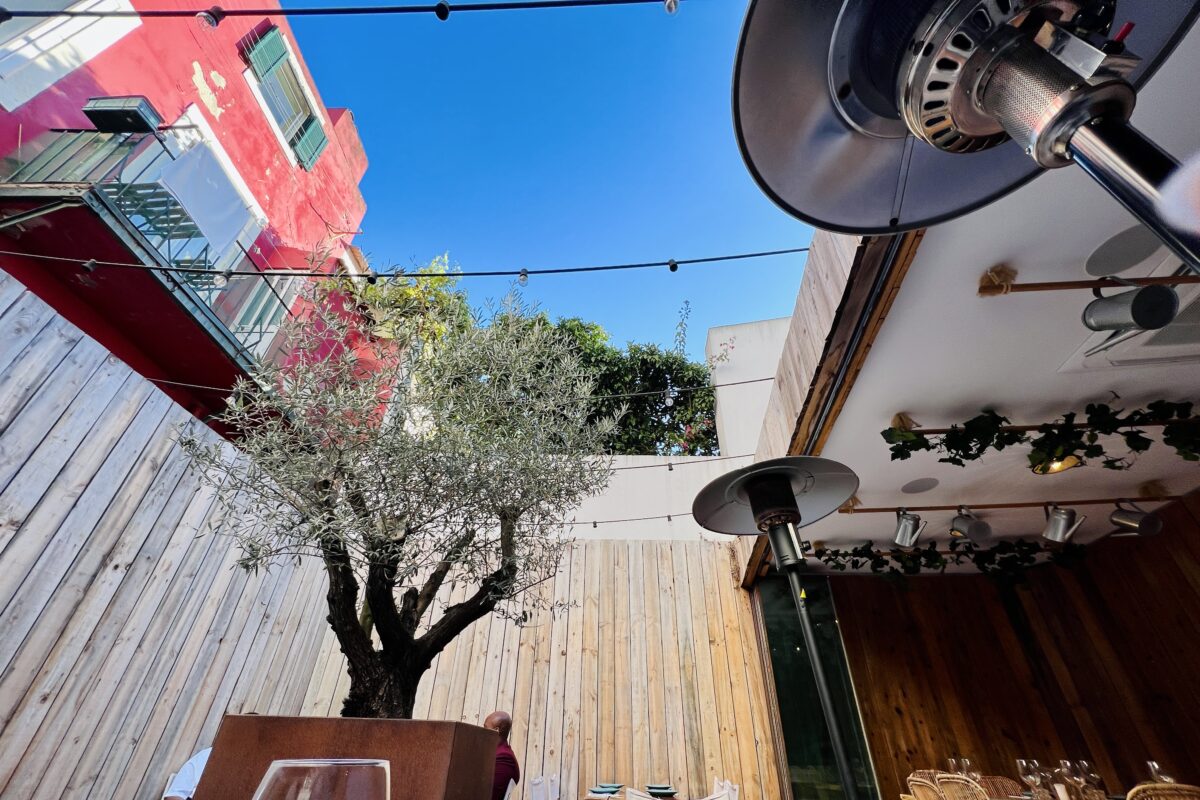 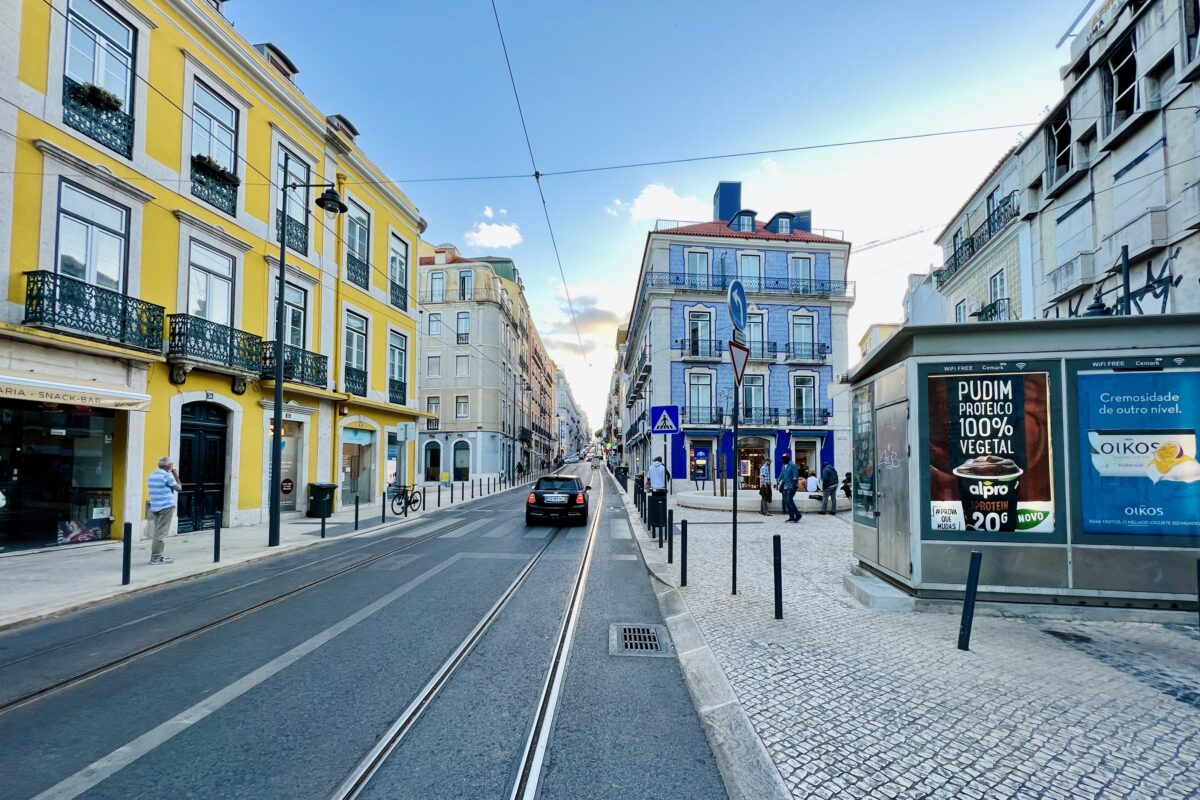 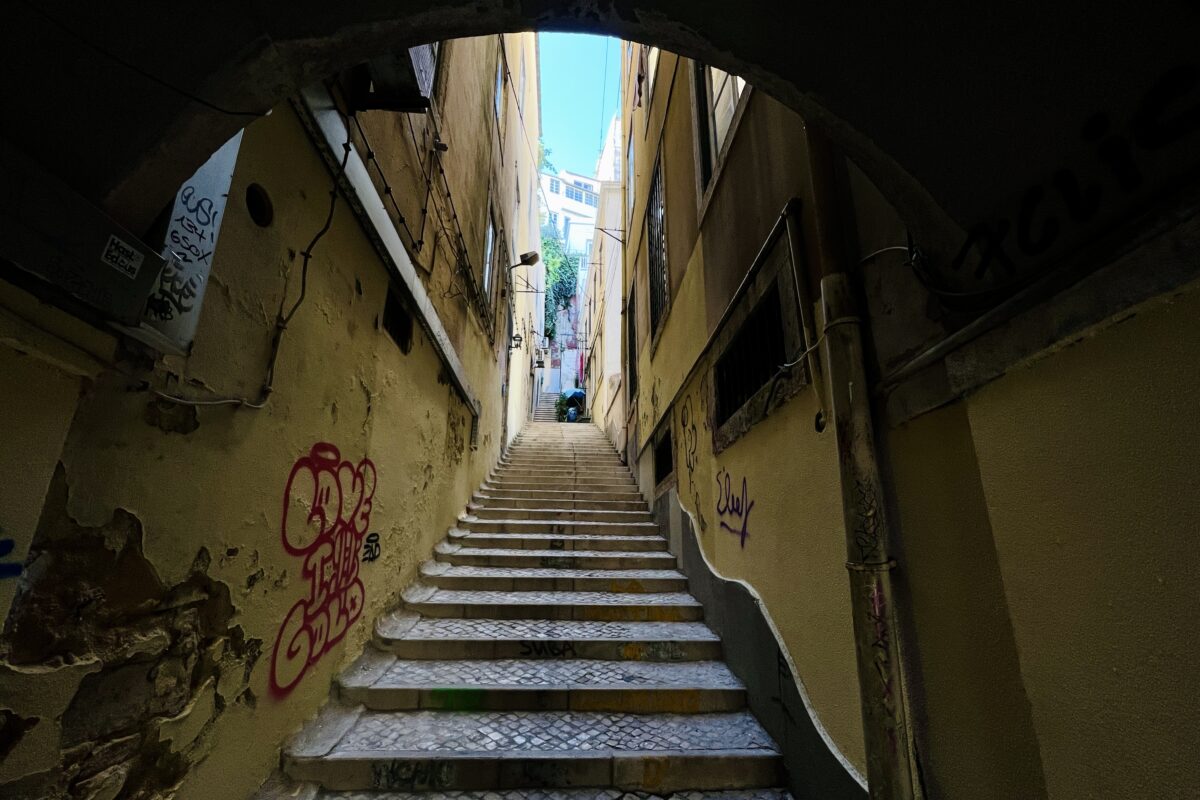 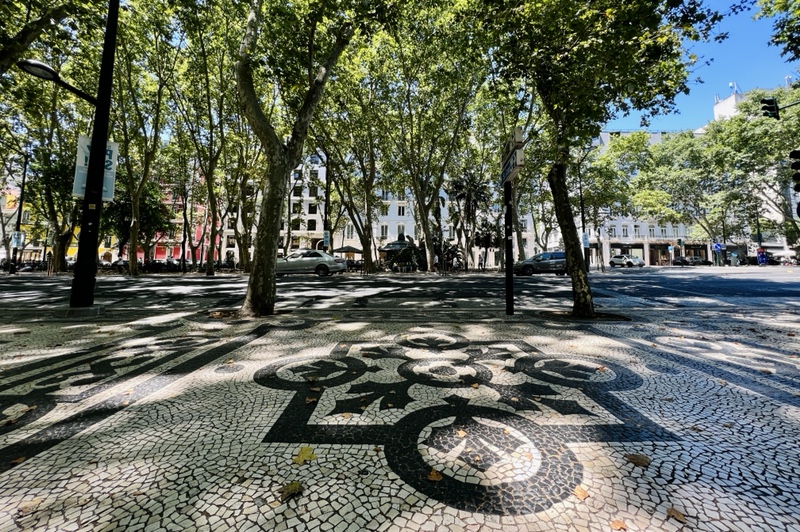 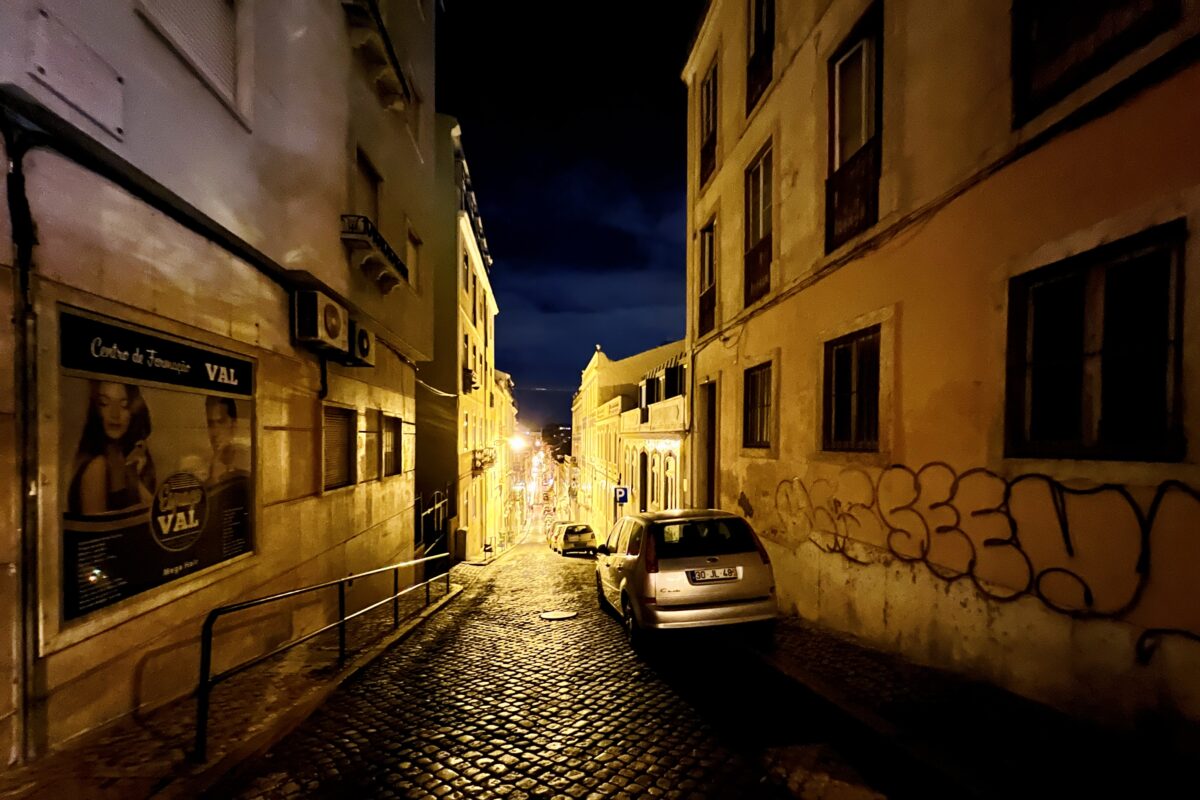 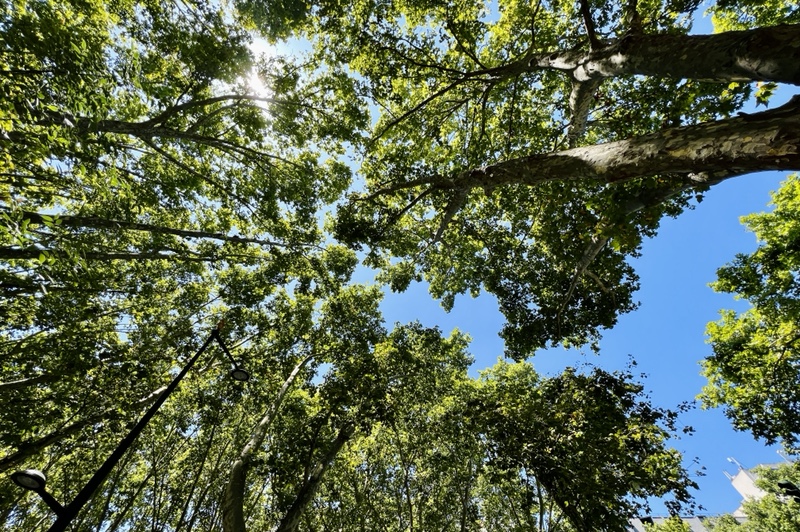 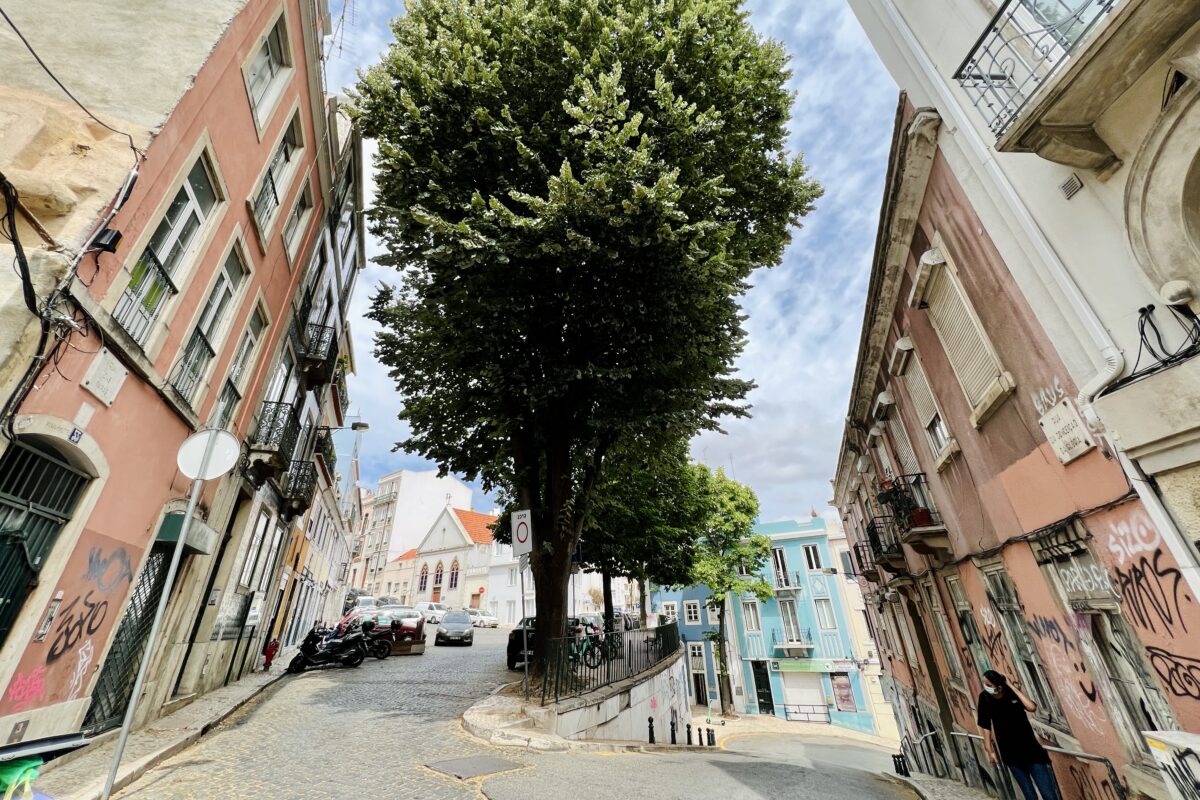 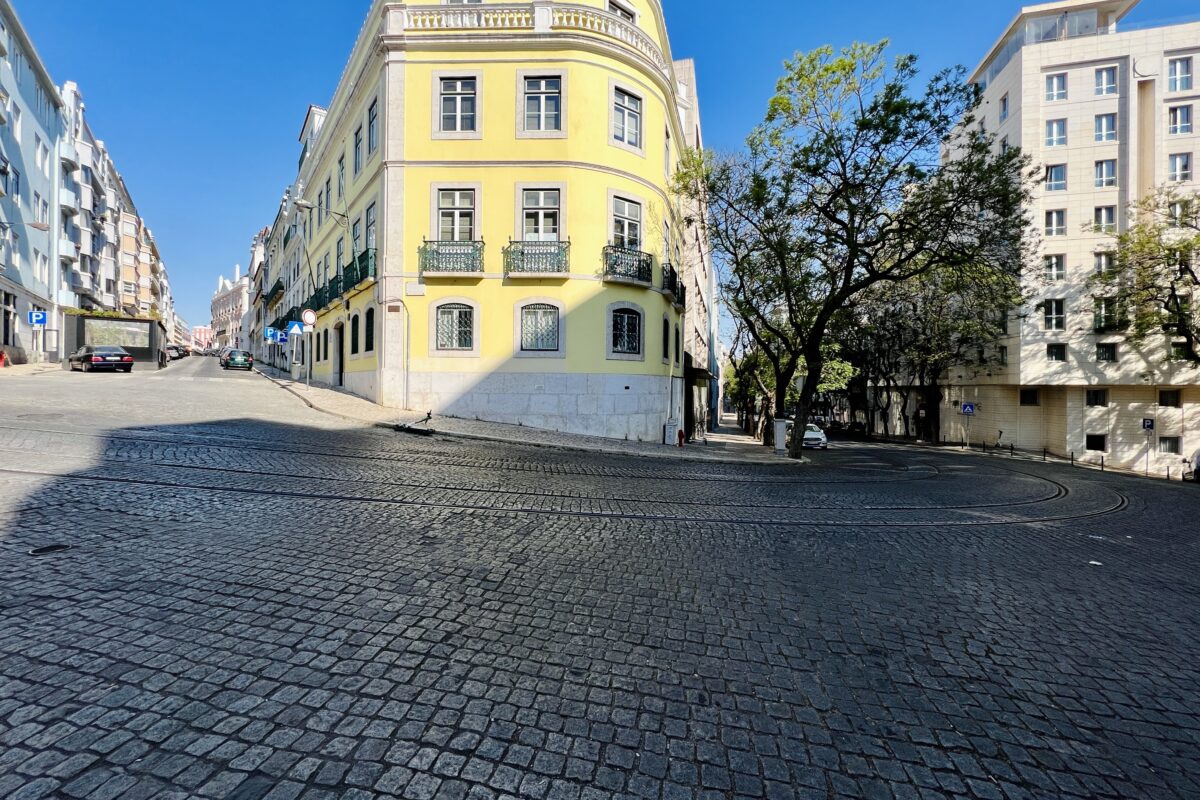 I enjoy using the ultra-wide lens a lot more than I expected.

Here are a couple of iPhone captures from last night’s solo concert at the San Miguel chapel in Santa Fe, a benefit for the restoration of the “oldest church in the USA”. A beam of light plays across the altar: I took this image while an announcement/introduction was made, moments before I walked to the little stage that had been set up on the stairs. A few iPhone photos from the Europe tour. We are currently in Athens, Greece, where we will perform tonight. Tomorrow we will fly to Italy for three concerts.

I made some desktops/wallpapers for my laptop (1440 x 900 pixels) and phone (480 x 320 pixels) based on the two images from yesterday’s post. The fit MacBooks and iPhone, but should also work with other computers and phones that have a similar aspect ratio. You can download them here:

When I rode the elevator down to the lobby on Wednesday Morning, to meet Jon for coffee, I heard a cool song – something that happens only a few times a year for me. It was a pop-song, but I didn’t recognize the voice or band. The bass line was cool and I enjoyed the string arrangement. I asked the person behind the counter during the checkout, but the music was apparently delivered by some service and they could not help me.

When I mentioned this during dinner in a small Italian restaurant near the gig, Ross (((FOH engineer))) pulled out his iPhone and started up an app called Shazam. All of the music in the restaurant was Italian and Jon and I recognized Jovanotti and then Pino Danielle, but there was also a CD by a female singer in rotation and the Shazam app correctly named that singer. We were mightily impressed by this. Using only the crappy built-in microphone, in a fairly noisy restaurant, the app was able to recognize an Italian pop song… I had to download the app immediately. Next time I hear something cool in an elevator I’ll pull out my phone and find the source!! The restaurant was right around the corner from the theater and was quite nice. I can’t remember the name.

We had some first show gremlins (((we were sent a different mixing console than we had requested, that mixing console didn’t come with two matching power supplies, at first our monitor system didn’t interface with the console and so on… typical first-day-problems!!))) last night in Miami, and it didn’t help that the theater was rather cold. Like many places in Florida the Gusman Theater has no heating system and backstage started out at 60ºF. I took a cough suppressant and was able to play the show without coughing once.

In the second half we played three new songs, which we played rather well. All together I have written five new pieces for the next album, which I hope to record in Jon’s studio this Spring. The reason I want to record in his place is that he has more separate rooms and I want to record the trio live in the studio. We’ll record with a resolution of 24 bits at 88.2kHz.

Last night’s audience in Miami was great. (((hello Kaz!))) We had some nice moments, but I wasn’t altogether happy with our performance. Like I said, first-show-gremlins…

Orlando is warmer than Miami was yesterday!! This Morning my day started with an hour-long phone interview with a local AM Christian radio station.