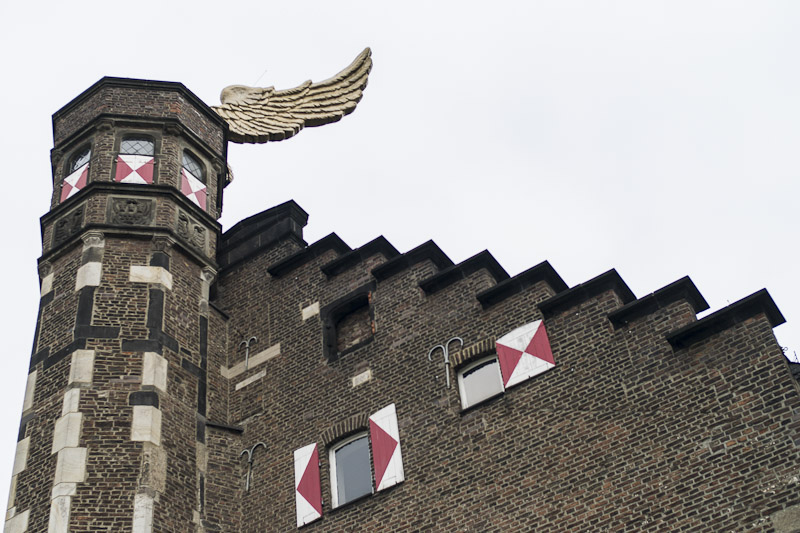 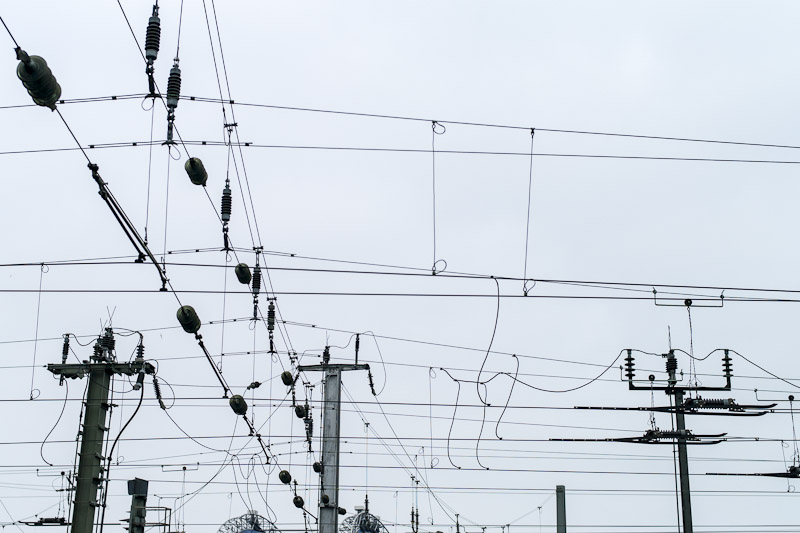 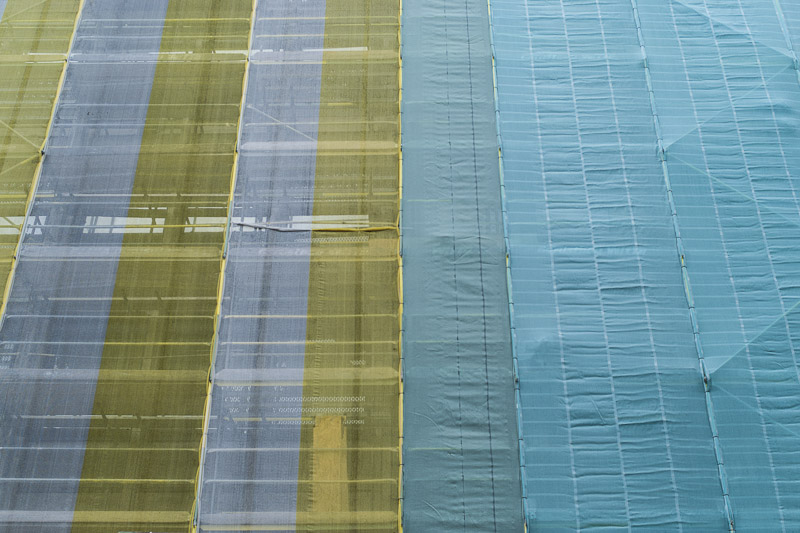 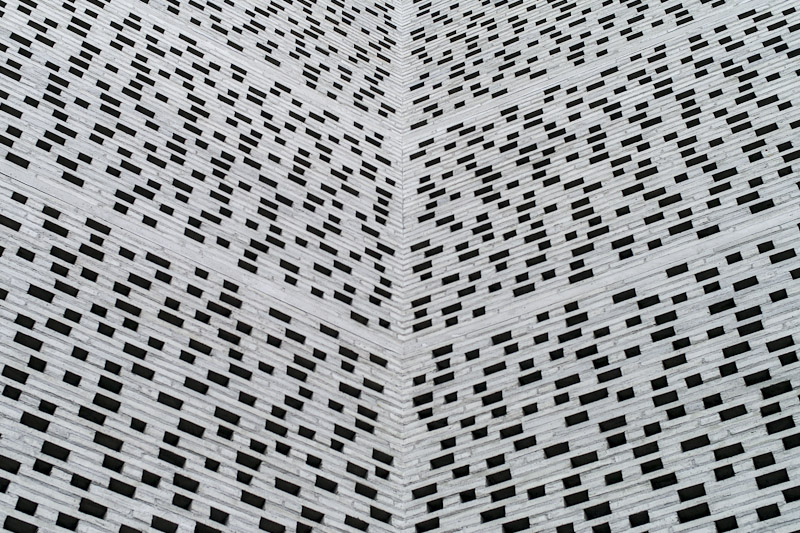 You CAN travel without moving!

In this piece you will hear the following locations: der Kölner Dom/the Cologne cathedral – listen for the large space and a coin dropping in a donation box, the main railway station in Cologne – listen for announcements and the ICE (beautiful German highspeed train) opening its doors, a farm in Austria – listen for the pitch fork delivering hay to the cows, birds in Cologne…. and much more. I mixed the sounds, all recorded with a SoundDevices 722 digital recorder in April of 2007, in form of a collage. Found Sound. For some of the recordings I wore my OKM microphones (((check out their recording samples here))). I mentioned the OKMs in my Diary before. They look like little earphones and are worn like those. Wearing them, my ears shape the incoming sound – a process similar to the Neumann K100 binaural head we used to record Up Close (((that album was recorded at 24/96 and if there is interest I could make one song available in the form of a 24bit AIFF or FLAC file))).

Train crosses bridge (HohenzollernbrÃ¼cke) in Cologne on Monday morning at 5AM, while bird sings.