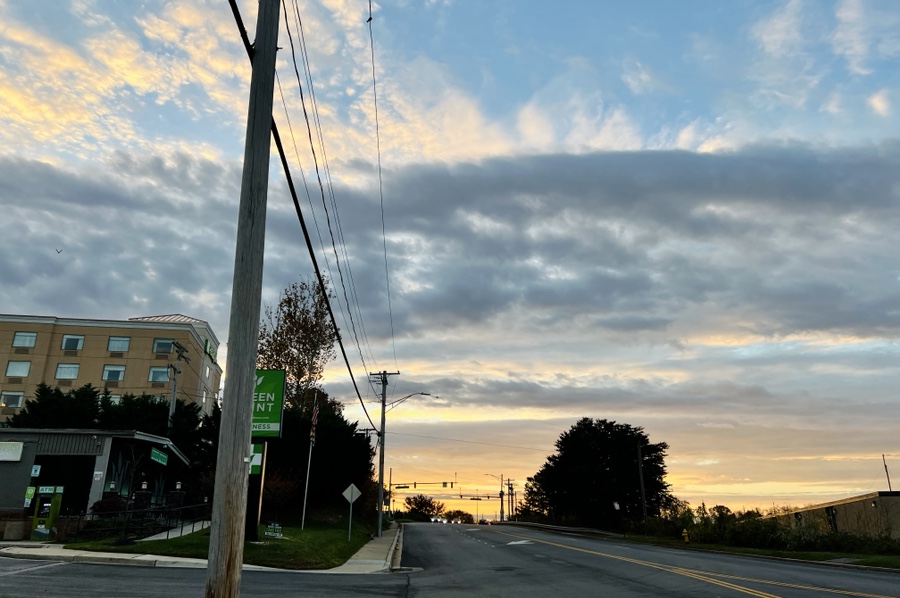 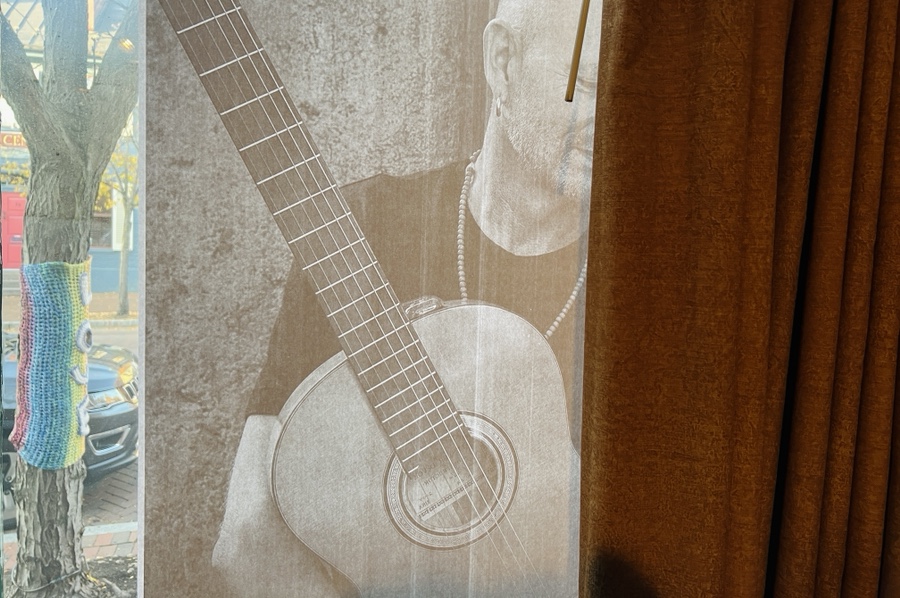 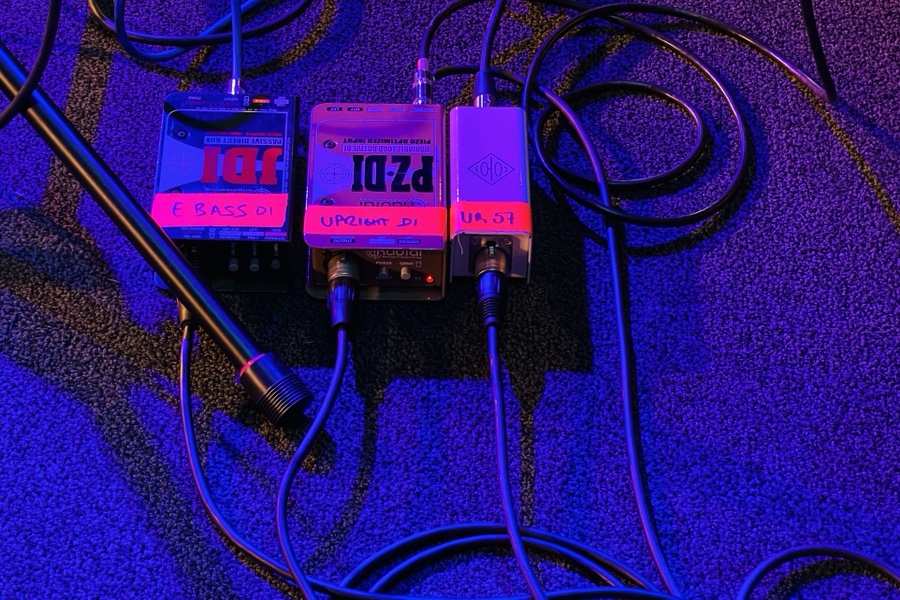 Shoutout to the guy who raised his lit lighter when we started Waiting in Vain yesterday. Sadly I didn’t see it, but I heard about it.

Day off in Annapolis. Repaired my fingernails, took a couple of walks, ate a good Thai dinner and thereby broke the ramen spell.