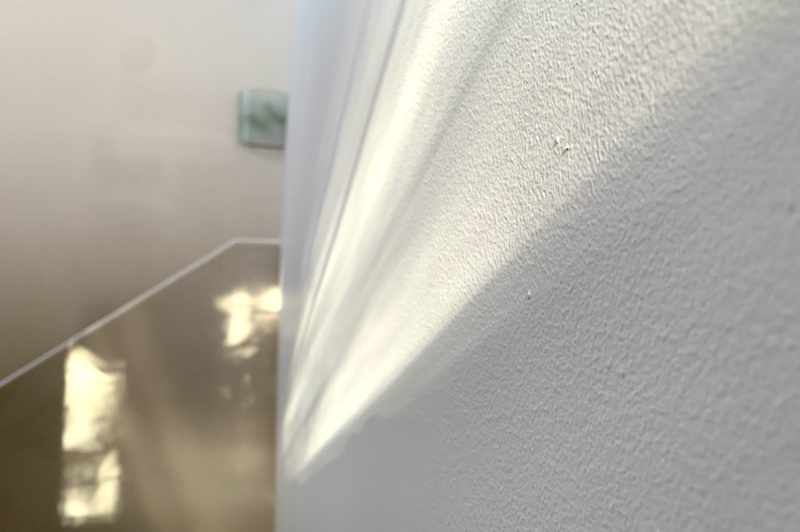 Bread didn’t turn out well. Baking at 7,500 feet of altitude is a temperamental craft. I could tell something was off as I was turning the dough yesterday, but I don’t have enough experience to know what I could do to save it. Three steps forward and two steps back is how progress is made, my grandfather used to tell me. It’s true for so many things, and it’s certainly for playing a musical instrument, too. One makes progress in one area and that throws up a new problem.

The Plumen Project
Despite there being an abundance of producers, we see only three basic bulb formats available: The Radiator, The Ice Cream Whip and the Tungsten-esc types. Each style is uniform in shape, with no variation, tension or interest. It seems strange that the bulb, an object so synonymous with ideas, is almost entirely absent of imagination.

I bought LED light bulbs, bought CFL bulbs and have come to the conclusion that I have to change how I approach lighting. Neither LED or CFL seem to dim well, even the ones that are supposed to be able to. Solution: instead of making one set of bulbs function as work lights and, when dimmed down, as mood or accent lights, one needs to think of using several sets of bulbs – and no dimmer. This could be more beautiful, actually. Here is the perfect location for work light and over there is where a few dim LEDs provide moody illumination. I am going to experiment with this over the Summer. Stevo offered to lend me his expertise as Lighting Designer and we will try to come up with something that is as efficient as it is beautiful and complimentary to the space.

Woke up a little after 5AM from a drip-drop in my bedroom. I put a towel under the leak and since I would not be able to sleep with the dripping sound I got up and made tea. Now the sun is about to rise on a new day and indeed a new year. Many thanks for your New Year’s greetings and may 02007 be a good year for you and for all of us.

The Long Now Foundation was established in 01996 (The Long Now Foundation uses five digit dates, the extra zero is to solve the deca-millennium bug which will come into effect in about 8,000 years) to develop the Clock and Library projects, as well as to become the seed of a very long term cultural institution. The Long Now Foundation hopes to provide counterpoint to today’s “faster/cheaper” mind set and promote “slower/better” thinking. We hope to creatively foster responsibility in the framework of the next 10,000 years. The term was coined by one of our founding board members, Brian Eno. When Brian first moved to New York City he found that in New York here and now meant this room and this five minutes, as opposed to the larger here and longer now that he was used to in England. We have since adopted the term as the title of our foundation as we are trying to stretch out what people consider as now.

You can also read this article on the Long Now Foundation.