This is a fun Buzzfeed called “40 Tweets That Pretty Much Perfectly Sum Up What Being An Adult Is All About”. So much truthiness. I especially recommend this Buzzfeed when you are in an airport for a long time and need a distraction.
Yesterday could be summed up in the words of Charlie Brown:

I am staying in bed Snoopy. It’s too Peopley our there

I think I am going to get a lot of use out of that word. :-)
Airports were not designed for pandemics. I kept thinking of cattle chutes while getting bunched up with other humans. There were signs everywhere to keep six feet from others but if a line is set up to fold back on itself one is forced to walk within one or two feet of others. And that’s without so many people ignoring such advice anyway and standing very close. Perhaps I was also shocked by the lack of discipline I encountered. Too many people either wore their mask in a mocking way… nose uncovered or both nose and mouth uncovered, or not at all.
I ended up wearing a KN95 mask for 20 hours. From the moment I ordered coffee in the morning, then took a car to the airport… all the way to arriving at home at midnight. No, I didn’t enjoy it. Yes, my face felt itchy and dry when I finally took the mask off. I am triple vaccinated and tested negative on Monday, so I am not necessarily scared about getting infected but I certainly don’t want to infect someone else–or by infecting them infect their grandmother.
At the airport I thought about how nice it would be to be able to rent a little room just for an hour. It wouldn’t have to be large, just big enough to lay down, do some yoga, sit in meditation, or simply take one’s mask off and read in quiet. Seven by six feet should do it? At first I thought I would gladly pay $25 for an hour, then I realized I would happily pay much more for that luxury. The problem, of course, would be cleaning the room. One could use hydrogen peroxide misting to kill germs, but surfaces would still have to be cleaned by a person who would remove trash left in the room, for example. Perhaps a clever person could invent an automated system for cleaning the space. 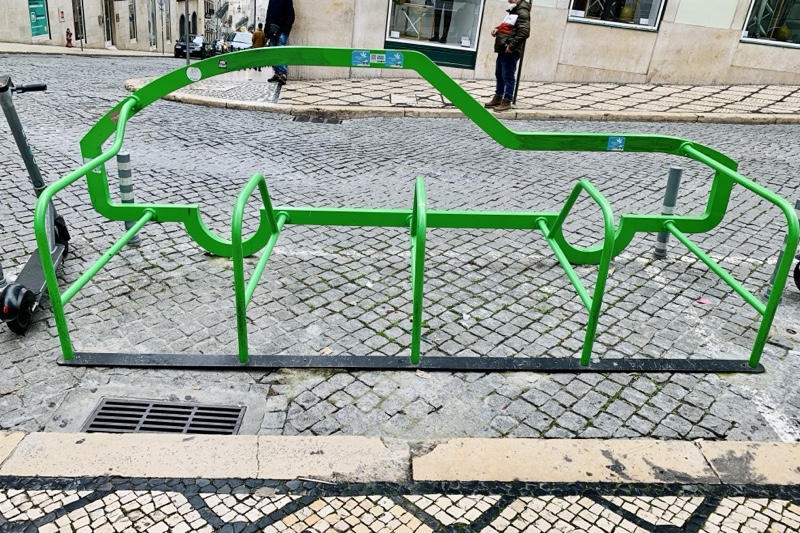