Today was Ottokar’s 107th birthday. I just realized that I will be 64 in February. That means I will be the same age my dad was when I came back from a year in Asia and left again, after a couple of months, for America. He seemed so old to me at the time. I don’t feel old. It’s always a surprise when I think of my age. I guess there is a reason why I don’t get carted when I buy alcohol. I actually laughed out loud when I figured out when my dad turned 64, at the end of 1979. I am truly grateful for how relatively easy my life has been. No war for me, no fascism… although we seem to be edging closer. I wasn’t denied entry to university, as he was when he returned from war. Too old they told him… Me, I just didn’t want to go to university. My choice. I didn’t have a mother who was mean, like he did. I didn’t have to grow up without a father, as he had to. Thanks Ottokar.

Ottokar completed his life, at the age of 92, in 2008. On the phone, his last words to me were Verdammte Scheisse, because he didn’t like being in a hospital and didn’t like that it might ruin our plans to have him show me Vienna that year, where he had at one point lived for several years. 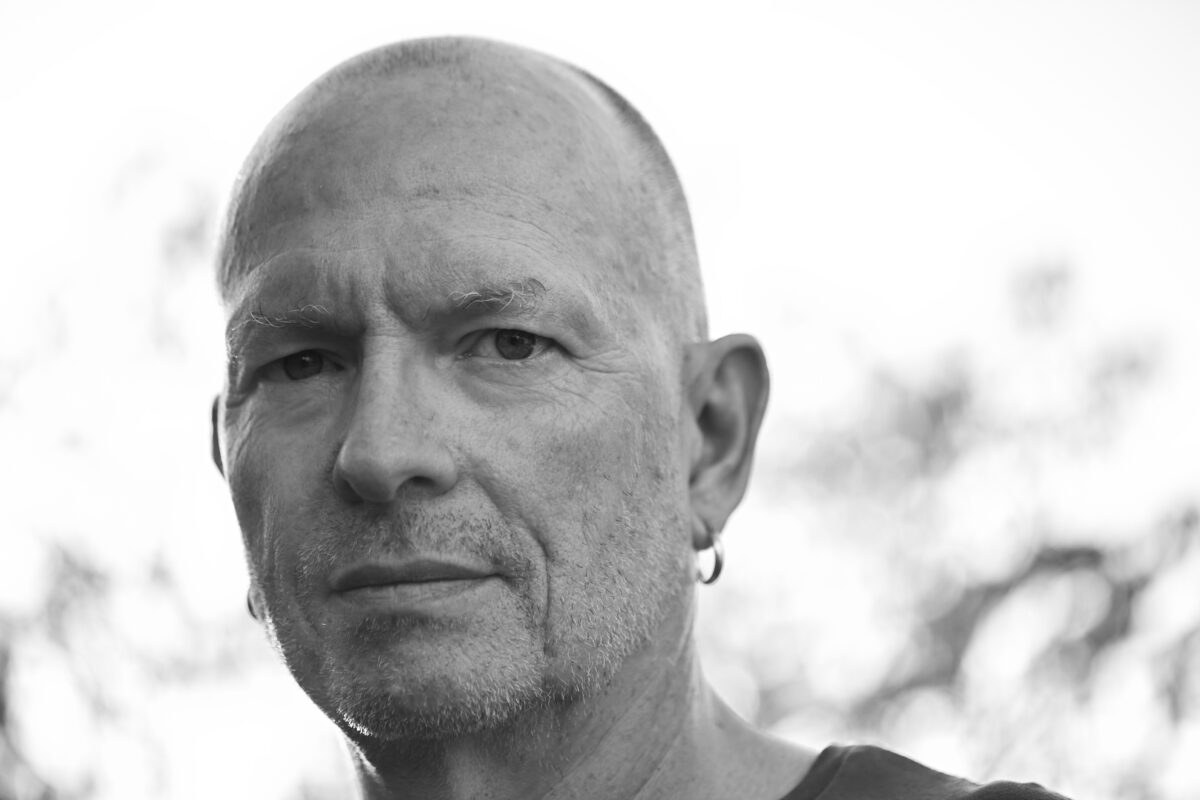 I was looking through a bunch of photos yesterday and came across this one, which my partner took at the old house in Santa Fe a couple of years ago.

The older I become…

The post “Glorious Bench” was there and then it wasn’t. I received an email with the subject field “Mitigating a serious website hack”, but I didn’t get worried because Canton knows what he is doing. Things were done, most of which sound like magical incantations to me, the clock was turned back and I reposted the blog post. Everything should be fine, thanks to Canton.

I added some Luna Negra shows to the calendar. East Coast from 27 October to 6 November. Some favorites and a few new venues. If you are in New York, consider coming the show in Newark.

Read news about two rivers dear to me, the Rhine and the Rio Grande. Neither news was very good.

Less than a foot of water currently stands between European business as usual and a German supply chain crisis. Amid a record-breaking, continent-wide heat wave, the Rhine river has dropped to levels so low, that shipping on the waterway may soon become economically untenable or even impossible.

A stretch of the Rio Grande near Albuquerque that supplies farmers with water and a habitat for an array of aquatic life is drying — an unsettling sighting of climate change’s effects in a populous U.S. city.

And last, but not least… I had an idea that I am really excited about. But perhaps you will feel meh about my fabulous idea–one can never know about these things in advance. While streaming services are amazing, and I subscribe to one myself, there is no doubt that they dilute the perceived value of music. Did you know that the amount of money a streaming service has to pay for each play is set by a judge in Washington? I mean, on one hand it is pretty cool that a song by the Rolling Stones or Marvin Gaye fetches the same amount of money as a song a completely unknown person recorded on his computer, and which no one has ever bought. On the other hand this is a capitalist country and how is it possible that a judge gets to fix the price? Can you IMAGINE the judge’s inbox? They would get lobbied so hard by every streaming service and the record labels and performing rights associations. Nightmare.

Get to the point Ottmar! Yes, yes, almost there. So I was thinking about doing something radically different. So different that I don’t know of anyone who has done this. Drum roll!

What if I said that once I reach 999 subscribers to the membership club, I am currently leaning towards calling it “Backstage”, I will no longer distribute my music outside of it? No streaming services, no sales on Bandcamp, nothing! The music would only be available from Backstage. Members would be able to download high def files of the music. They would be able to burn a CD for themselves and print a PDF cover that they can also download. The music would be exclusive to Backstage and wouldn’t be available anywhere else. I know, crazy, right!? 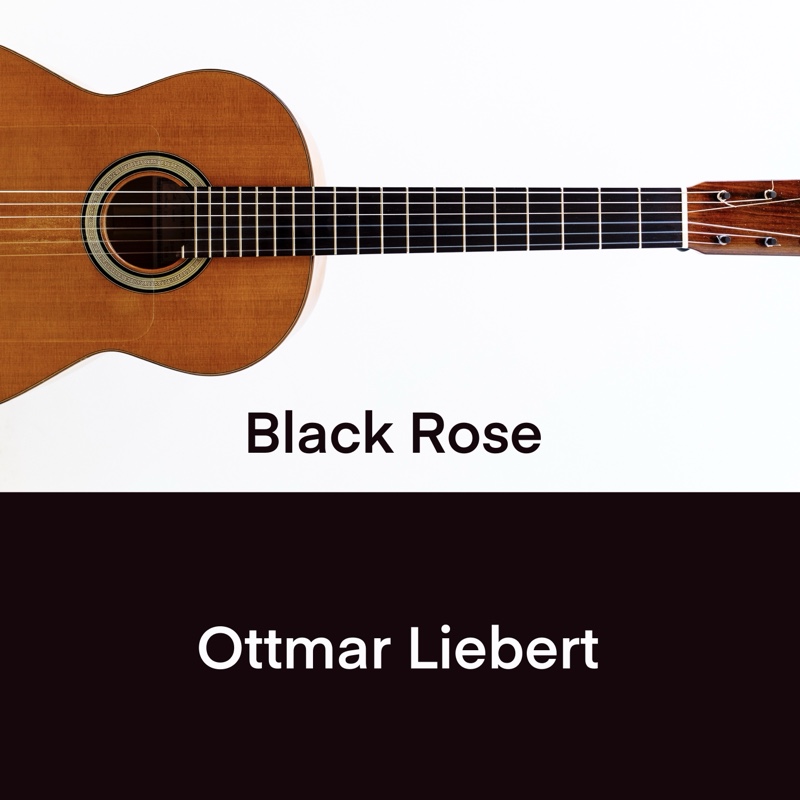 I wanted to tease the album “Bare Wood 2” with a single and picked “Black Rose”. For the cover I came up with something very simple, graphic, and stark. The single should appear on the usual streaming outlets on 14. April. The album will follow suit in May, half a year after its release on Bandcamp.

I love it. For a second I was tempted to change my name to that…