This is not a Heist

It’s weird to go to a bank wearing a face mask. I went to a drive-through and not actually walked into the bank, but still… :-) 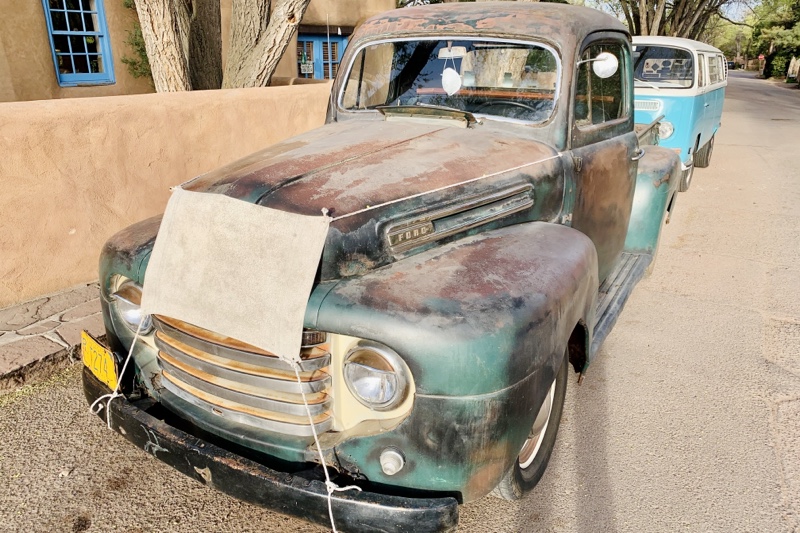 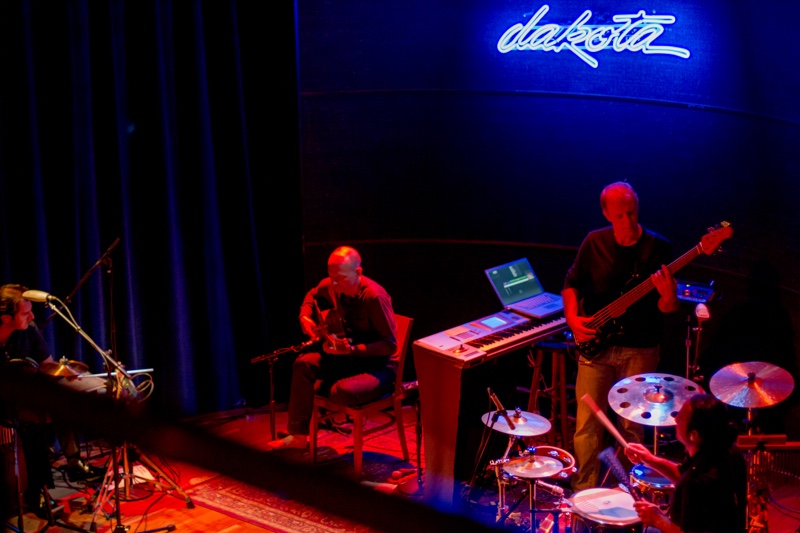 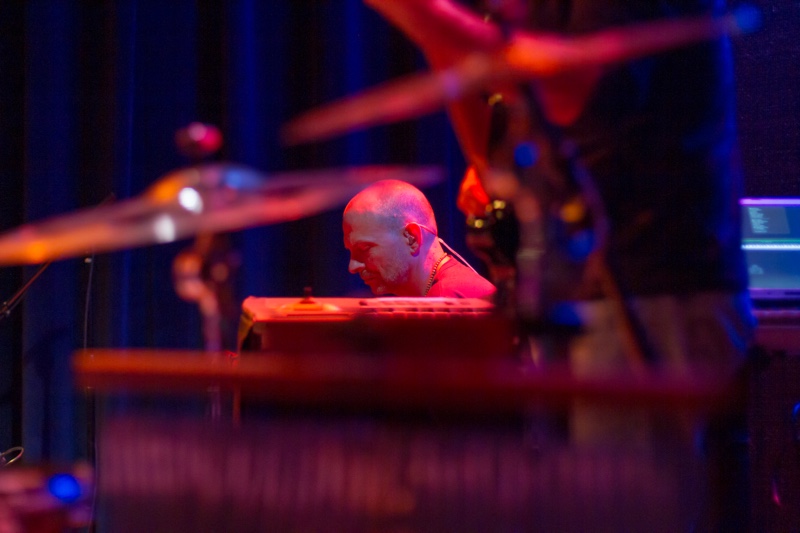 These images were captured on Wednesday, May 18th, 2011, at the Dakota Jazz Club in Minneapolis, MN.

– helps us to be here now
– cultivates attentional skills
– creates new connections between the brain hemispheres
– increases the resolution of awareness (link to something I wrote)
– helps manage our fear
– can manage pain (Mindfulness can reduce chronic pain by 90 percent. – Psychology Today)
– helps management of the DMN
– …my mom’s reaction

Those are just a few things I can think of…

What should you do?

It sounds so simple and yet is much harder in practice.

– The full Lotus position: from sitting cross-legged on the floor one foot is placed on top of the opposite thigh with its sole facing upward and heel close to the abdomen. The other foot is then placed on the opposite thigh as symmetrically as possible. According to Wikipedia Lotus is one of the yoga poses that most commonly causes injury. I’d avoid this one unless you are one of the few who people who actually find it comfortable.

– The half Lotus: one leg is bent and resting on the ground, the other leg is bent with the foot in lotus position. This is a much easier meditation position than full lotus and is how I have been sitting for decades.

– The Burmese position places both feet in front of the pelvis with knees bent and touching the floor to the sides. The heels are pointing toward pelvis or upward, and toes are pointed so that the tops of the feet lie on the ground. This looks similar to the cross-legged position, but the feet are not placed underneath the thigh of the next leg, therefore the legs do not cross. Instead, one foot is placed in front of the other.

– Or sit on a chair. Sit upright on the front half of the chair, don’t lean back.

– But, really, sit anyway you can, as straight as you can manage.

2. Cast your eyes down at about a 45º angle. Monks discovered millennia ago that looking down like that keeps enough of your eyelids covering your eyeballs so that you don’t have to blink. Another body hack involves placing your tongue against the roof of your mouth, behind your upper teeth – but not against them. This makes it so that you won’t have to swallow.

3. Count your breath. I like to count on the in-breath, but it’s not important which breath you count. In/One-Out, In/Two-Out… Count up to ten, then start over. Sounds simple, does it? I have taught a lot of people how to meditate and nearly all of them thought it sounded ridiculously easy… until they sat for ten minutes and weren’t able to count to ten even once. Why should this be so difficult? The Default Mode Network takes over, we daydream, we worry about this or that… the brain, it seems, does not like to give up controlling and thinking and wondering and worrying. If you keep at it, eventually your brain WILL give up, if even just for a few seconds or minutes. You will feel more present. You might feel more alive. You might even be less afraid. Or, as I wrote nine years ago:

I will say that meditation increases the ability to be present, to be in the moment, to be aware. I have also noticed, and confirmed this experience with others, that meditation creates a “buffer” between my mind and what happens in the world. Maybe translator is a better word-choice than buffer… Not in the sense of feeling less and sitting in a cloud, but quite the opposite: feeling more and minding less. Developing more compassion for others, but not getting crushed by that compassion. I am tempted to say that there is a sense of play. Playing hard, for sure, doing my best, but still understanding that it is all “lila” (a Sanskrit term you can find on wikipedia).

RIGHT NOW may be the best time ever to begin a meditation practice. Why not give it a try. :-)

My theory of how meditation began…

PS: Meditation is not a religious practice. You can have any kind of Faith, or no Faith at all… I met Brother David, a wonderful man and Catholic monk who studied Zen meditation, for which he received Vatican approval in 1967. Brother David founded the website Gratefulness.org.