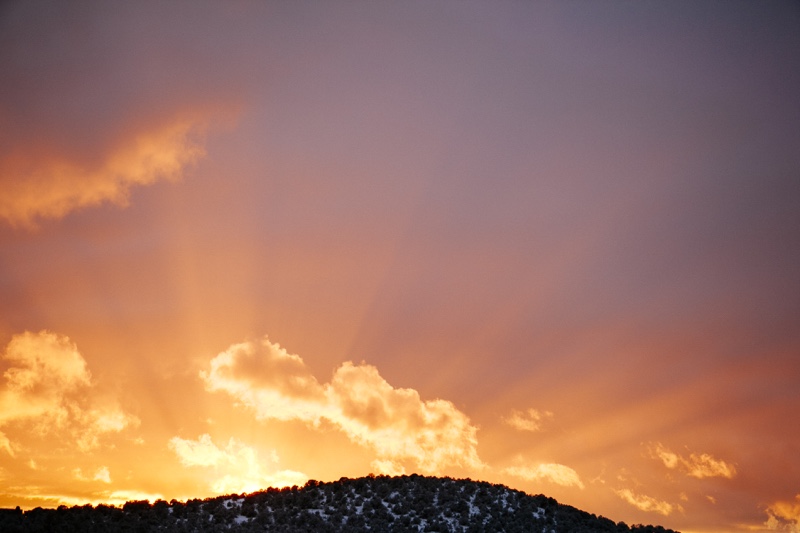 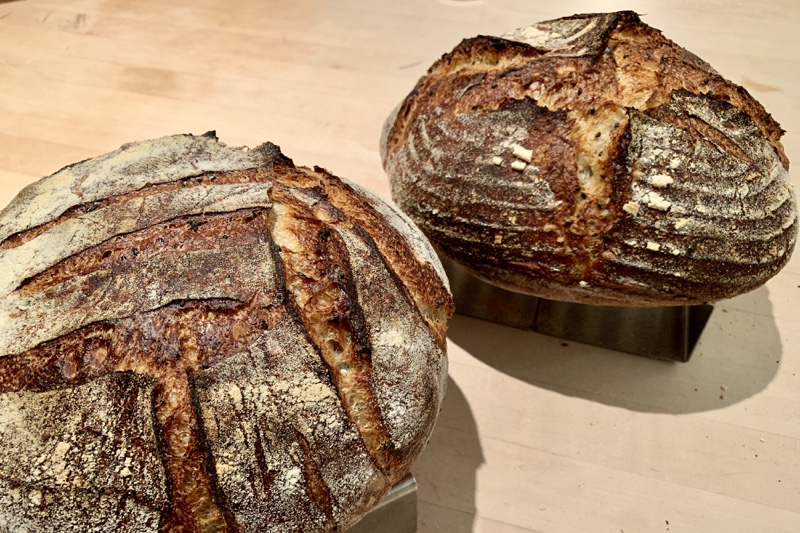 I was invited to dinner and made bread to take with me. As the day went on it became clear that my little car might not be able to negotiate the snow that was piling up. So I stayed home. Fresh bread and Haitian rum can be a satisfying meal. :-)

Ottmar Liebert’s Beautiful Austin Show – Austin 101 Magazine
Live photography is a very special craft and this photographer did a great job, I think. Click on the above link to see more photos… here are just two of them.

(short story around the word saffron)

After walking around and marveling at the Alhambra for the entire morning they had moved on. He really wanted to stay and just sit and experience the building, but his friends had seen all they wanted to see and urged him to leave. He decided he would come back by himself the next morning, very early, before they had to move on, because he knew that a building like this required time to be truly experienced and wouldn’t show itself right away… a special building that contains intention needs the sun to arc in the sky, which allows the light to reveal the details, and lets the shadows move around to give it life. And this building had a lot of depth and intention. He would come back and see, tomorrow.

From the Alhambra they had aimlessly walked through backstreets of Granada until he noticed a small guitar shop at the end of a cobblestone road. His friends were hungry and didn’t want to stop, so he urged them to find a restaurant nearby and to wait for him there.

After they had left and gone around a corner he opened the door, which triggered a little bell that rang. After entering the little shop he looked around and saw a few guitars hanging against the wall. Nobody came out to greet him, so after a while he gently took a guitar from the wall, sat down on a wooden chair and tuned it. He began to play, enjoying the strings in his hands, the scent of wood, the familiarity of holding a guitar. He hadn’t played in a couple of weeks, since starting this journey, but the music seemed to come out of his hands anyway… as if it had been waiting patiently for this moment.

He took a look at the label inside the guitar. It wasn’t a great guitar by any means, but it was a guitar and he was glad he had the chance to play a little.

A man came through the door that probably lead to the workshop. The man looked a little unkempt, in a distracted professor manner, and wore a grey lab coat. He said something in rapid Spanish. When it became obvious that he wasn’t understood, he nodded, then said: “Those guitars are for tourists, not for someone like you. Let me show you one of my real guitars.”

The man turned around and was gone for a couple of minutes. When he returned he brought a guitar he held with obvious pride. The top was a saffron color, with simple black inlays around the sound hole.

He nodded and smiled and gently took the instrument from the hands of its maker. Then he sat down with it.

If that doesn’t scare you, perhaps nothing ever will. :-)
This should have been released on Halloween…

I was surprised by how unaware some of the interviewed scientists were, apparently not concerned by what their technology might lead to and what might be accomplished with it. It’s not just the use for political purpose that is frightening, it could also be used to ruin people’s lives, say a high school rival or a former friend, a competitor etc…