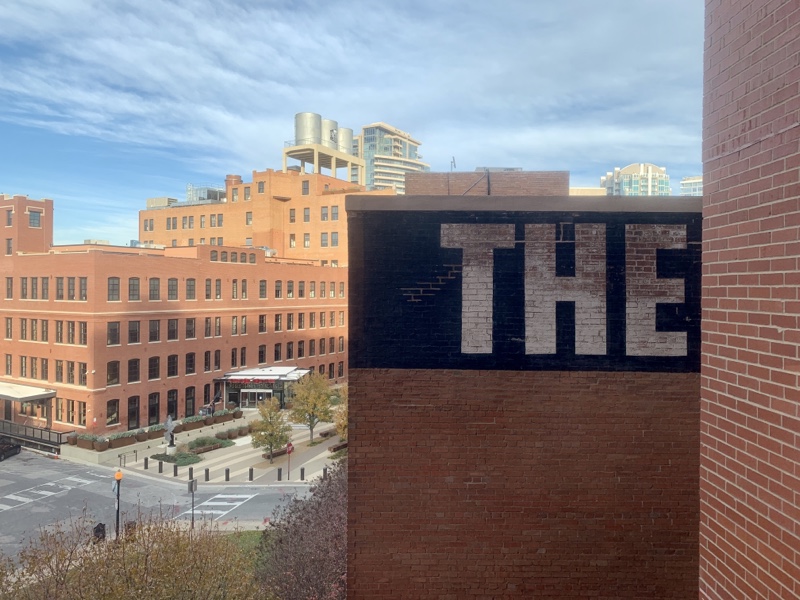 Yesterday’s performance at the House of Blues in Dallas was the last concert for 2019. Today we all go home. My sincere thanks to all who came to see us this year!

Chris, Jon, and I drove to Austin together, while our engineer went ahead by himself in order to go to a BBQ joint. I asked the question what each of us would do if we started out now. Given what it’s like in 2019, would you become a musician?

None of us have regrets being a musician and we love what we do but, at the same time, nobody would start a career in music now. Biotechnology, engineering, DNA research and linguistics were offered as professions that would be pursued in 2019.

I am going to use the break between Thanksgiving and the Florida tour in mid January to work on some of the ideas I have for two new albums. 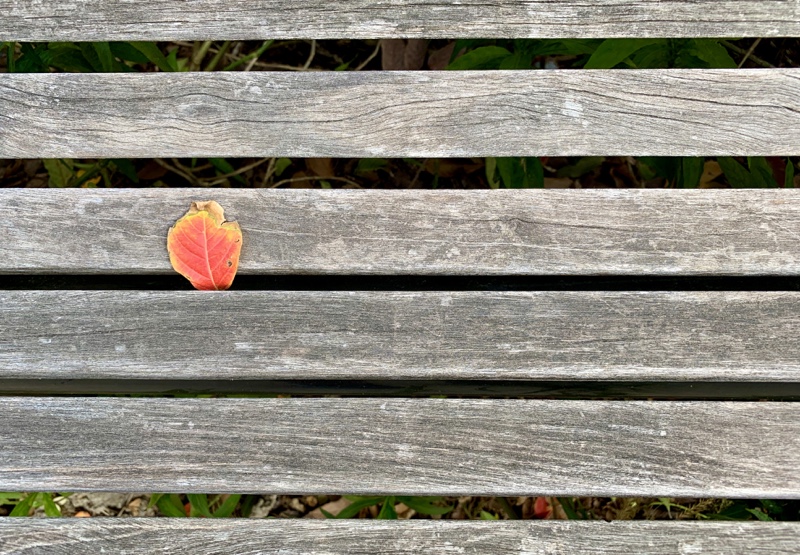 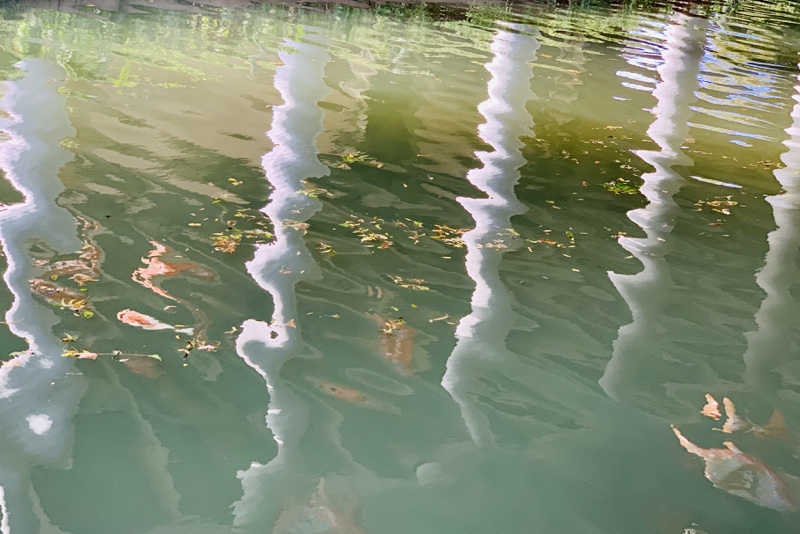 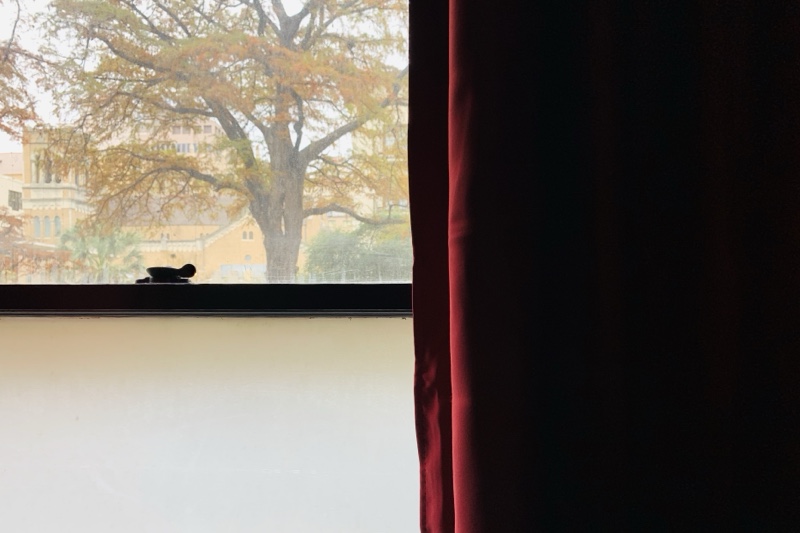 This third photo was the view from my dressing room, at the Aztec Theater, this afternoon. As usual the San Antonio audience was fantastic and inspired us.

(something I wrote – see this post – for the word “Code”)

She looked up from the floor momentarily as an idea took hold of her. She acknowledged the thought, put it away for easy retrieval at a later time, and looked down again, her tongue pressed against the roof of her mouth, her eyes soft and looking inward.

For another 35 minutes she sat quietly, breathing steadily, her mouth set in a neutral smile. Then she got up and walked over to the stove, where she lit the burner underneath the water kettle.

She put two fingers into the wooden tea jar and pulled out strands of green tea that she dropped into a small pot. The water was hot enough by now, just showing the first steam of a low boil.

The code would not be visible on a screen, she realized, and there would be no terminal she could access. She sipped her tea, using her teeth to strain the tea leaves, the way Chinese peasants drink tea – like her grandparents, she thought with a smile.

(inspired by a Guardian article from 2016, which states that Oxford University’s Nick Bostrom published a paper, in 2003, titled “Are You Living In a Simulation?”. In this paper Bostrom suggested that members of an advanced civilization with vast computing power might choose to run simulations of their ancestors in the universe. According to a profile in the New Yorker two tech billionaires are secretly engaging scientists to work on breaking us out of the simulation…)