If I have learned one thing…

…it is that everything worth doing is worth doing well and that doing something well takes practice and that the sooner one embraces the idea of practice the better it is.

The second taste of practice was meditation. My mom was very skeptical of meditation. If she had spoken English she might have called it Eastern Mumbo Jumbo. She soon had a change of heart, however. One day, several months into a daily practice of meditating for twenty minutes before school, and another twenty minutes before dinner, she asked whether I had already done my evening meditation. I told her I hadn’t and that I might not have time for it. She suggested I should do it now. I looked at her the way a teenager looks at a parent when they think “what do you care, mom”… she picked up on that unspoken communication and said, I can see the difference it makes when you meditate. Really, I asked, surprised that this could be. Yes, she replied. So I sat down and meditated, marveling at the idea that meditation was changing me, perhaps in a subtle way only my mom could detect, but changing me nonetheless.

A recent example of practice has been making bread. I started baking at the end of 2013 and started writing down what went into every loaf on 12 January 2014. For six years I have made between four and eight loaves every week I was home. That means I have made between 700 and 1,000 loaves of bread. Dough is becoming familiar in the way that the guitar is familiar and meditating is familiar.

Everything worth doing well is worth practicing. My girlfriend and I started a writing practice this year, which I love because I would like to become a better writer. We switch off choosing a word that we have to write about. On go we have 2 minutes to think about the word and then 23 minutes to write something. We have each written 82 of these pieces so far. Some of them are stories and some are little essays.

I am looking into selling the FETE CD and Flash Drive Card via mail-order, from right after Thanksgiving until the second week of January. At present I am figuring out packaging and shipping solutions for these two items. I will probably sell through Bandcamp because that seems easiest. I will make an announcement when I have more details.

This is just a little and insignificant blog but you wouldn’t believe how many emails I receive every day offering advertisement or guest posts (likely linking to ads) or links to other posts (which probably also carry ads). Don’t bother, I say. This Diary is not for sale, not for ads, not for posts, nor for links.

What am I doing?

I am listening to four loaves of bread cool down, fresh out of the oven. I love the tiny popping sounds they make.

I think I mentioned that I used a recording of this at the beginning of the song “Where the River Flows” on the album Fete. 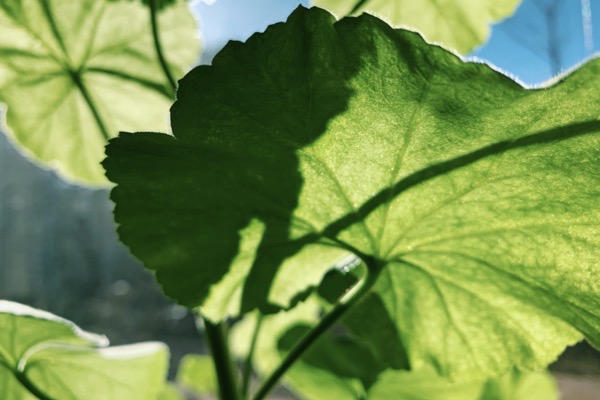 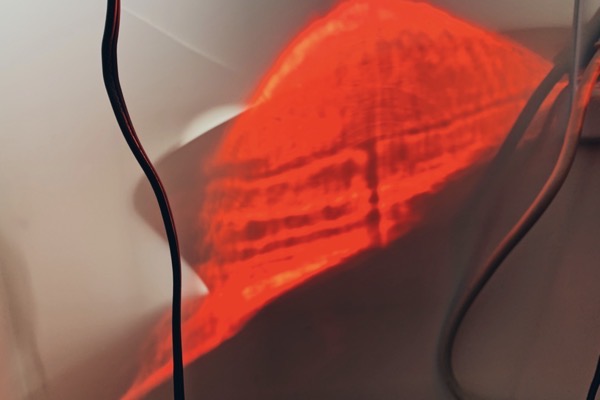 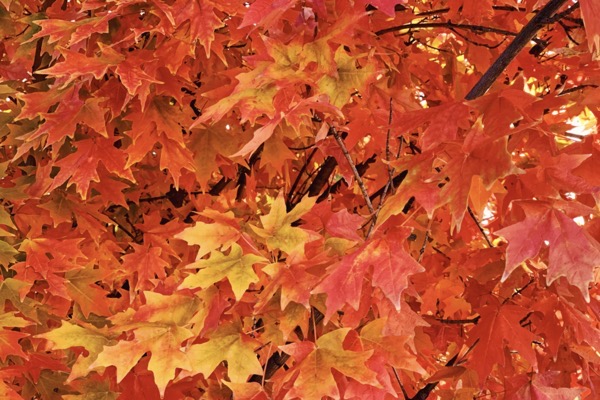 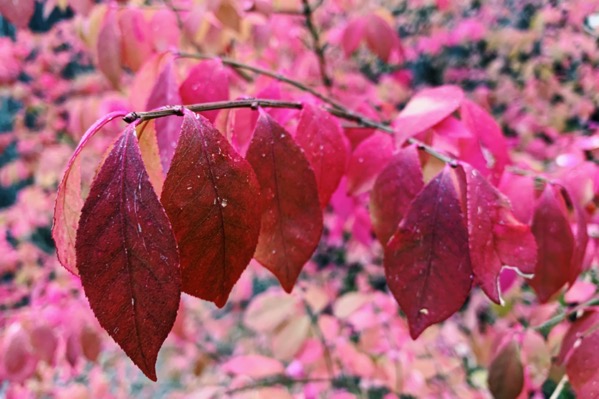