I will see the lilacs bloom before the next tour starts, but might miss the cherry blossoms, again. 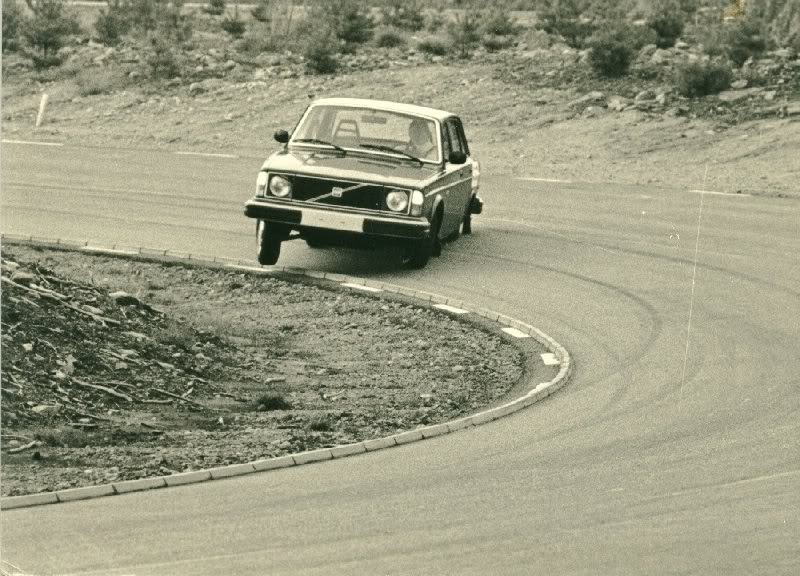 Above the head of every TSA line, beyond the scanners: the ghostly, smug, perpetually gratified eyes of OBL.

It is strange to share initials with that guy… 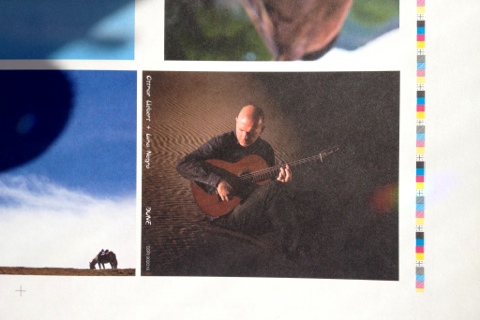 Last Fall I decided that I really disliked the sound of the Line 6 Pod Pro I had been using for a number of years. To my ears it simply does not sound like a “real” guitar amp.

So I borrowed a few amps to try, and ended up buying another Mesa Boogie – I bought my first one upon arrival in the USA in 1979, used it on “The Hours Between Night + Day” and “Opium”, and sold it in 2002, thinking that the digital way would be better (certainly convenient). The new Boogie is quite small, has a class A tube design and sounds amazing.

I recorded all of the electric guitar parts without a pick and without any kind of effect, just using my thumb, mostly, and fingers.

We ended up using very very little synth on this album… there are some strings on “Dancing Alone”, but most everything else is processed guitar. On “Horse”, for example, Jon played a guitar chord of mine through a speaker into his piano, with a brick on the sustain pedal, miking the piano strings. And there is some old Fender Rhodes on “Bridge” and in one or two other places.

Regarding the drum machine… I was feeling nostalgic for the old Roland 808, one of the first machines I used in 1984. But since I did not want to pay the going rate of $2,500 for a used 808, and since they are a pain anyway because one has to dial in the tempo with a knob and guess at the tempo, I found a company in the UK that sells 24/88.2 high def samples from an 808 and bought a really nice German app called “Geist” to program the beats on my laptop. The whole thing ended up costing about $300, and works better than a real 808 would.

01 Falling In
All of the sounds were created from one electric guitar chord and a few Flamenco guitar sounds. Treatment and sound design by Andrew Gaskins. This track is “Falling In” into a dream. (Andrew and I have also started a new project with the working title “One Guitar Two: Fragments Joined” for which I send Andrew improvised guitar melodies and sounds and he “joins” them and treats them. The idea came from the japanese art of Kintsugi – http://en.wikipedia.org/wiki/Kintsugi)

02 Shadow
A rumba with one little twist: it switches between a 4/4 rumba section (99BPM) and a 6/8 section (66BPM) that are related because the dotted eighth note of the 4/4 section becomes the quarter note in the 6/8 section. I was doing this naturally, but wanted to know what the hell I was doing – so Jon figured it out. I think it something that is done quite often in African music. Lovely accordion playing by Char Rothschild.

03 Horse
I found the Arabic scale on the Internet and immediately starting playing with it. I might have found it here. I added a couple of 5/4 bars in the chorus. Fun to play live. Great accordion playing, again! The cajon is also excellent and a beautiful bass solo at the end.

06 Sand
This one switches between rumba and tangos rhythms and different tempos that are nevertheless mathematically related. Jon suggested the upright bass which is perfect for the song. A little electric guitar outro…

10 On the Road to Shiraz
Killer bass line!! That bass break after the second verse consists of three basses, the main line, plus a low note to the right and some strumming on the left.