and yet they continue to squabble…

the current population has grown, very rapidly, from something much smaller. The result is that, as a species, H. sapiens is extraordinarily samey. There is more genetic variation in a few troupes of wild chimpanzees than in the entire human population. Lack of genetic variation is never good for species survival.

A Few Notes About BW2

Thank you for your comments and messages. They are appreciated. And thanks for buying the album. Here are a few notes about the music:

I like the way the album begins. A single melody line, without accompaniment. The song title is a hint. “Black Rose” uses the same chord structure as “La Rosa Negra”, from “Borrasca”. I called the idea “RePLay” – like Re-Use or Recycle. Same chords, new melodies and arrangement.
The same is true for “Uma Dança”. The chords are from “Dancing Alone”, from the album “Dune”.

“Saudade” – I already mentioned Jon’s beautiful bowed bass work on that piece in an earlier post. The piece starts with a chorus that plays 3/4 against 4/4. During the chorus the rhythm guitar on the right side accents the waltz, which also makes that part sound a little slower, since three beats per bar move more slowly than four beats per bar. I love the way the melody stretches forward and starts to play ahead of the beat at 2’45”, before rejoining the beat at 2’53”. I added the section that starts at 4’05” to feature the bowed bass and because I wanted to hear more of it.

I already mentioned “Uma Dança”. I love the way the piece shifts into high gear at 2’14”, love the low harmony melody guitar at 2’39”, love the way the cajon, on the left, urges the music on while the djembe, on the right, sounds relaxed, and the way the bass holds everything together. I like that this last section is too short and that I want to hear more of it every time I listen to it – even after a hundred times it feels too short.

The fourth new piece is “The Sea Between”. A couple of friends expressed that they felt this piece might be the sleeper of the album. The stereo introduction was a surprise. I performed the part, a tremolo played by three fingers while the melody was played with the thumb, a couple of times and when I listened to the recording decided they might overlap nicely if panned left and right. Most of the time it sounds as if only one tremolo is playing and only briefly can one hear that these are actually two tremolo parts that happen to line up very well. 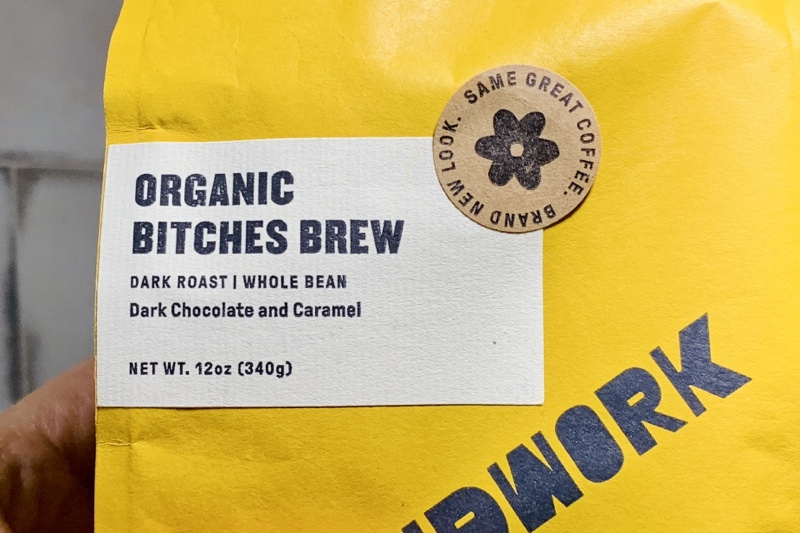 I bought this bag of coffee beans while I was in Santa Fe for the concert at the Lensic this month. The name is the title of an album by Miles Davis. That’s the only reason I chose this bag, because I knew nothing about the brand.

Would you buy coffee based on the title of an album? Which album title would entice you?

I didn’t love the coffee, by the way.

So, it’s decided then. The album will drop on Black Friday. It will be available on Bandcamp ONLY. Apple Music and Spotify and other streaming services will have the album six months later – at the end of May, 2022.

Why can’t I stream the album on Spotify on Friday, you ask?

Because…
– I love the album experience and spend time crafting the sequence of the songs. Buying the album on Bandcamp makes it more likely that every song will be listened to.
– People who are willing to buy an album should be rewarded with exclusivity.
– $9 for an album is a fair price and for a high definition recording of 24/88.2 it is actually very cheap.
– Streaming services “don’t rice me” – that’s a West Indian expression and means they don’t pay my living.

Spotify and Bandcamp could not be more opposite. Where Spotify highlights playlists, most often of its own creation, Bandcamp sticks to the album (or any other format, as determined by the artist). Where Spotify pays royalties according to little-understood formulas that can only be analyzed by reverse calculation, Bandcamp lets artists and labels choose their own prices. Where Spotify requires working through a limited number of distributors to access their services, Bandcamp is open to anyone. Where Spotify has revenue streams dependent on ads and data, Bandcamp operates on a simple revenue share with artists and collects no information on its users.

Spotify is now worth an estimated $54 billion on the stock market, despite having never shown an annual profit. Bandcamp is privately owned, has been in the black since 2012, and continues to grow… slowly. You might be tempted to say that one is a 21st-century business, and the other belongs to an earlier age. But neither could exist at any other time.

A couple of other links worth checking out:
L.A. Times
Pitchfork

If you should decide to buy the album on or after Friday I thank you very much for your support. If you want to wait until the music becomes available for free (essentially) that’s okay too. I feel that operating in this way is the fairest solution for everyone involved. 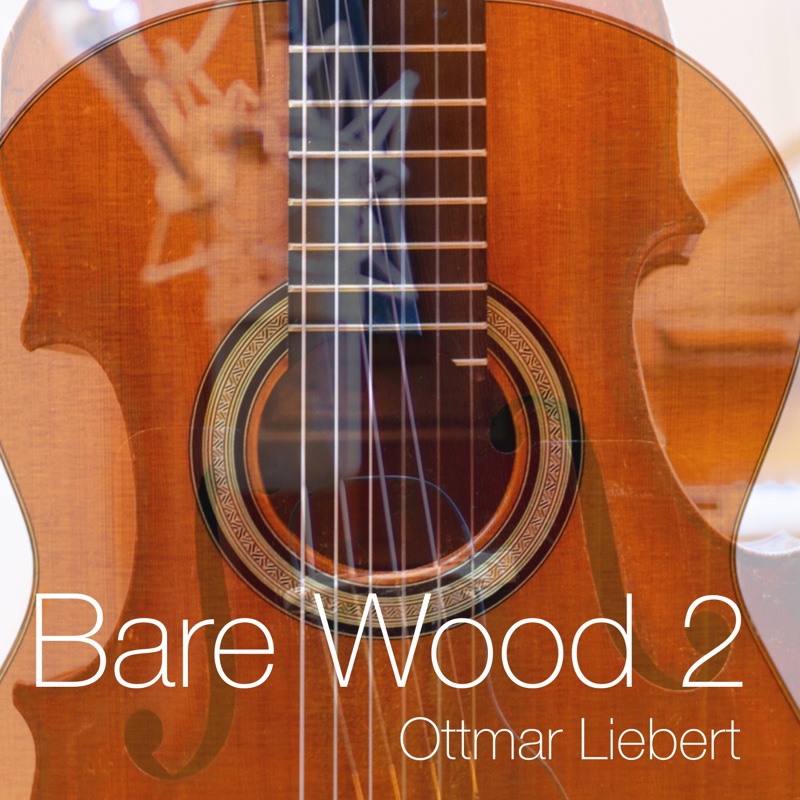 I have been playing around with lots of different ideas for the cover but today I arrived at something I like. I can’t wait for you to hear it. The album was uploaded to Bandcamp and sometime this week I’ll hit the publish button. Perhaps Friday, the day after Thanksgiving? Is that good for you? While everyone is hunting after Black Friday deals, and people beat each up to get toaster ovens in big box stores, this album could quietly be released. A little antidote to the hectic life.