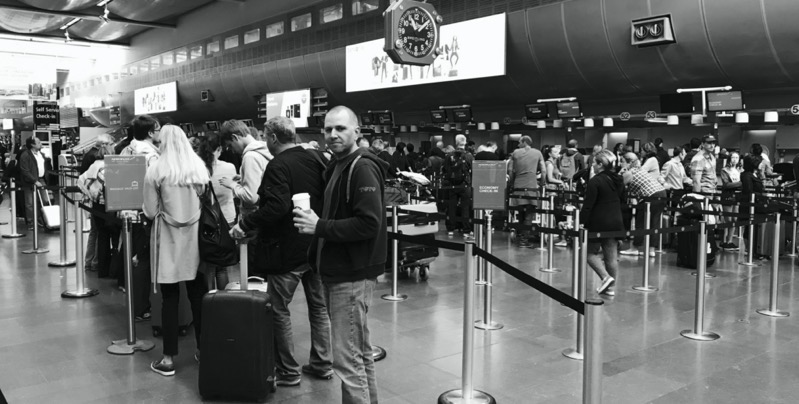 Last week I spoke to Stephen via Zoom. We both wore headsets and as a result this recording sounds better to me than when I spoke to Jon a while ago.

You will notice that I created a new word when I said “furiated” instead of “infuriated”. Although economical, since it uses two letters less, I don’t think it will catch on. :-)

The photo of Stephen, taken a few years ago in Stockholm, will make sense after you listen to the conversation.

This is the kind of post that I want to create for the subscription only blog, once the website has been redesigned.