Nick Cave responds to a song written by ChatGPT in the style of Nick Cave.

Since its launch in November last year many people, most buzzing with a kind of algorithmic awe, have sent me songs ‘in the style of Nick Cave’ created by ChatGPT. There have been dozens of them. Suffice to say, I do not feel the same enthusiasm around this technology. I understand that ChatGPT is in its infancy but perhaps that is the emerging horror of AI – that it will forever be in its infancy, as it will always have further to go, and the direction is always forward, always faster. It can never be rolled back, or slowed down, as it moves us toward a utopian future, maybe, or our total destruction. Who can possibly say which? Judging by this song ‘in the style of Nick Cave’ though, it doesn’t look good, Mark. The apocalypse is well on its way. This song sucks.
The Red Hand Files – Issue #218

I kept reading Canadian until I figured it out…
Direct LINK to the gallery of images.

‘This Painting Could Be the Future’: Artist Jonathan Harris on Why His Viral Image ‘Critical Race Theory’ Struck a Chord Around the Globe
Artnet

Powerful, beautiful painting. The future is here, it’s just not what we imagined.

Yesterday I mastered the first piece for the next album. I am happy with the sound and love how it came together, an accidental, no, unintentional blossom that grew into something lovely. Jon added upright bass last week. I took a first stab at a cover design. The title is just my working title and will become something else. 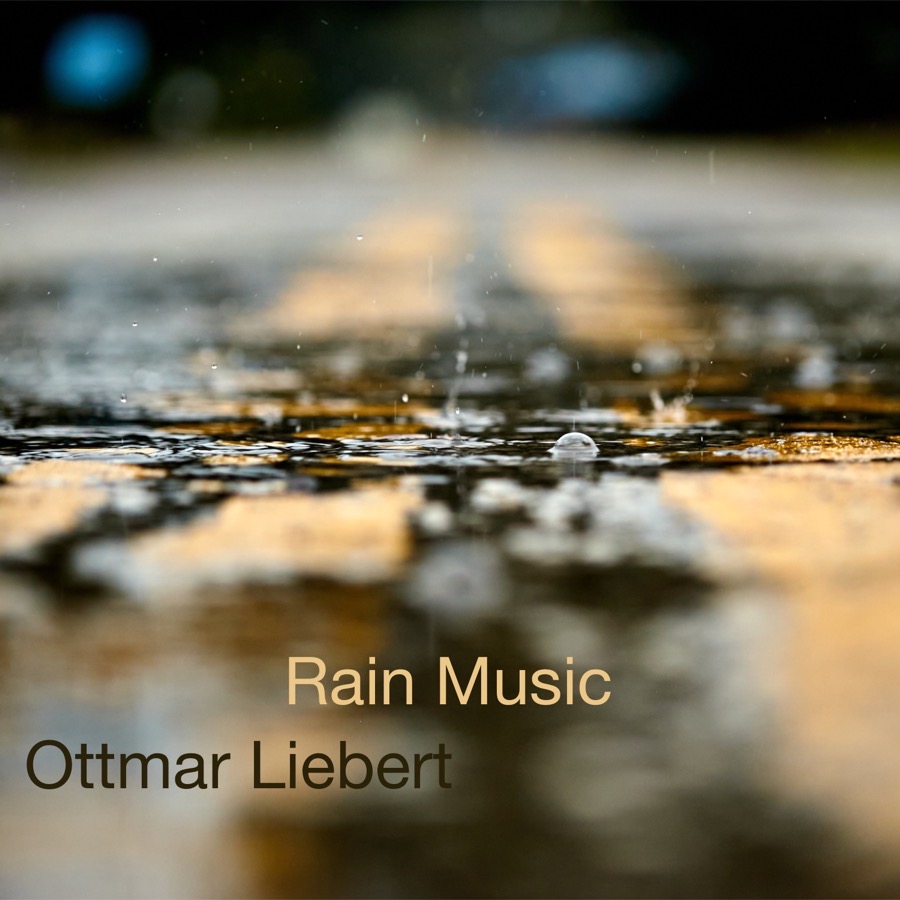 Creativity is allowing yourself to make mistakes. Art is knowing which ones to keep. ― Scott Adams