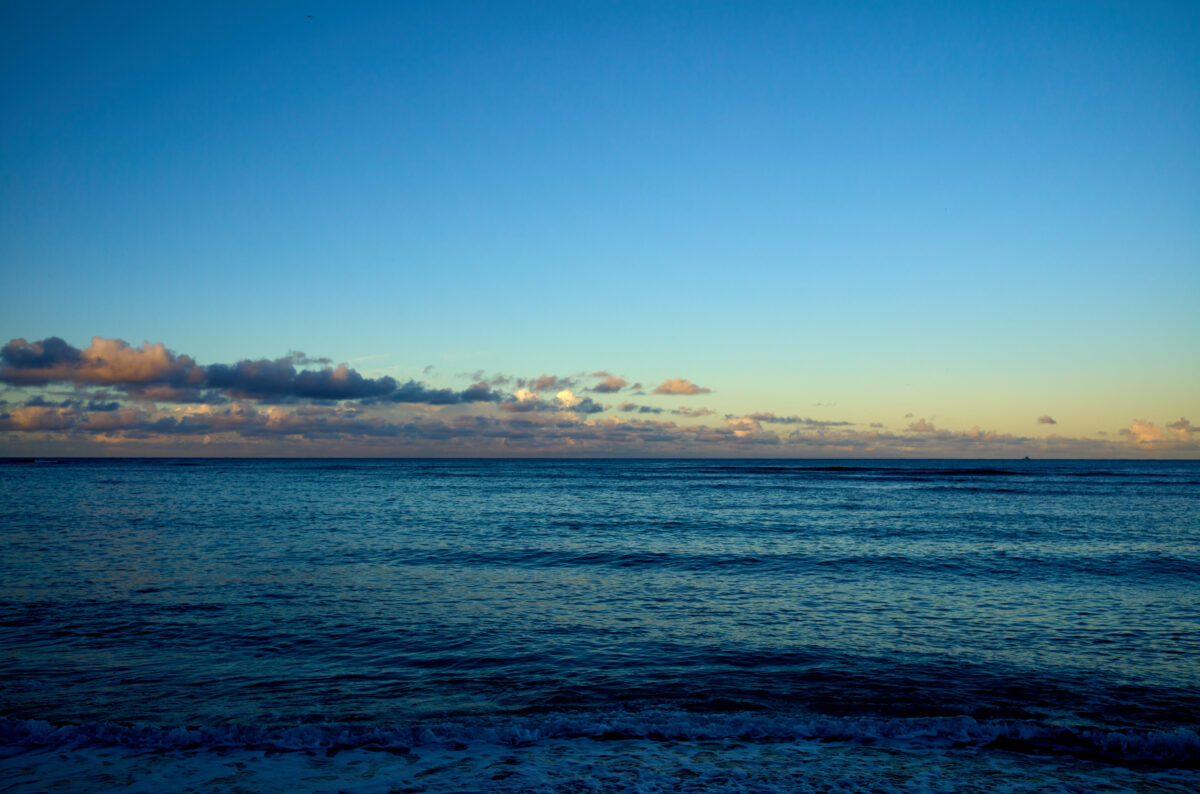 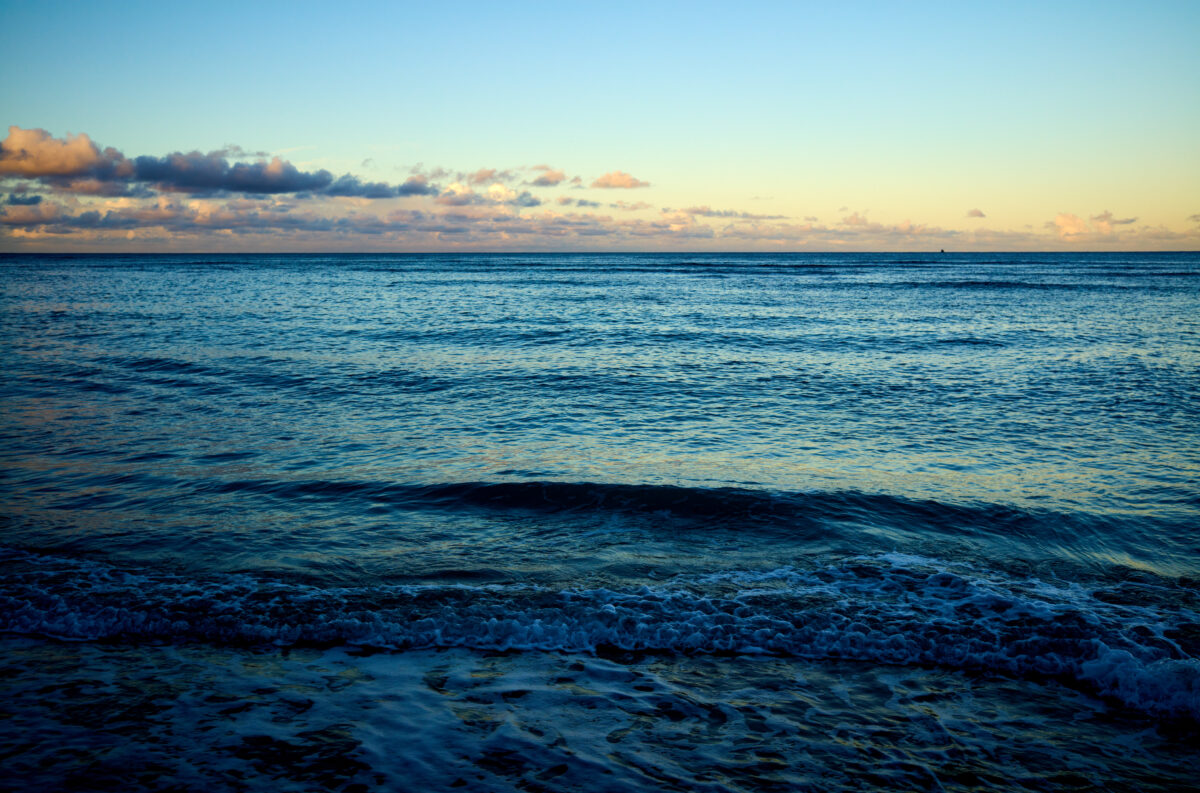 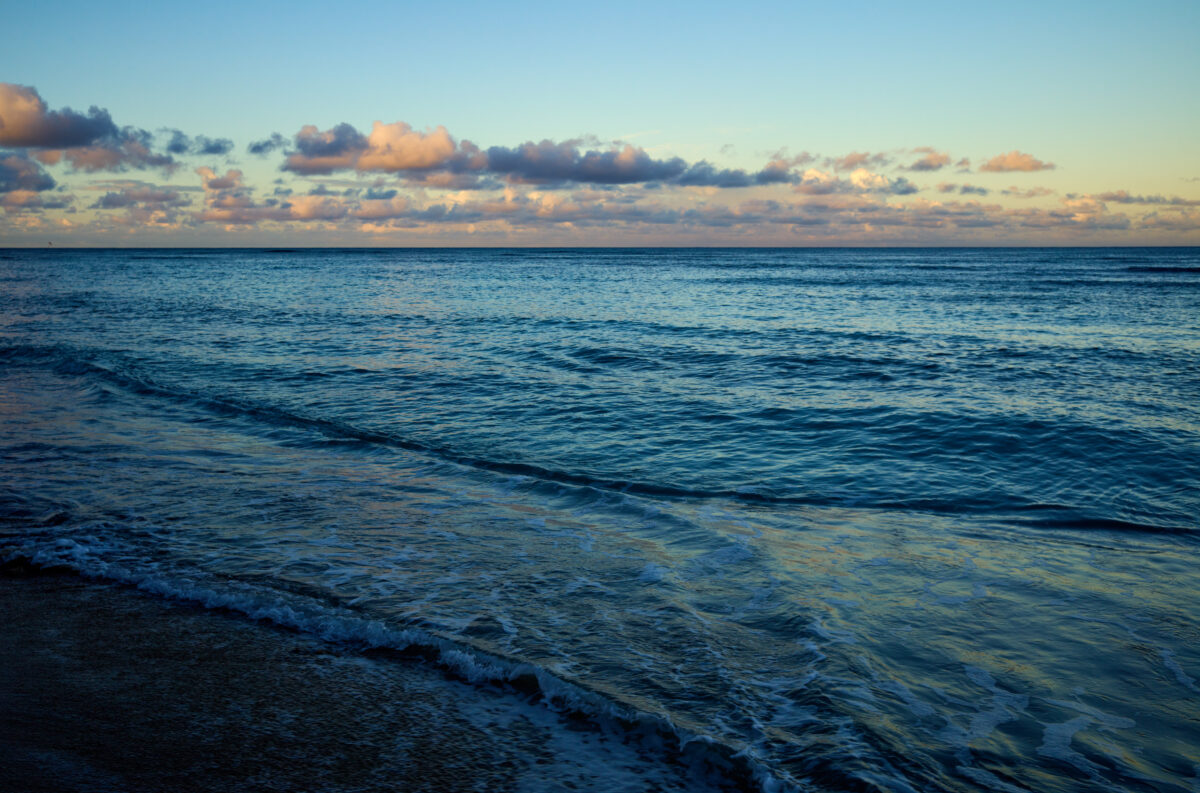 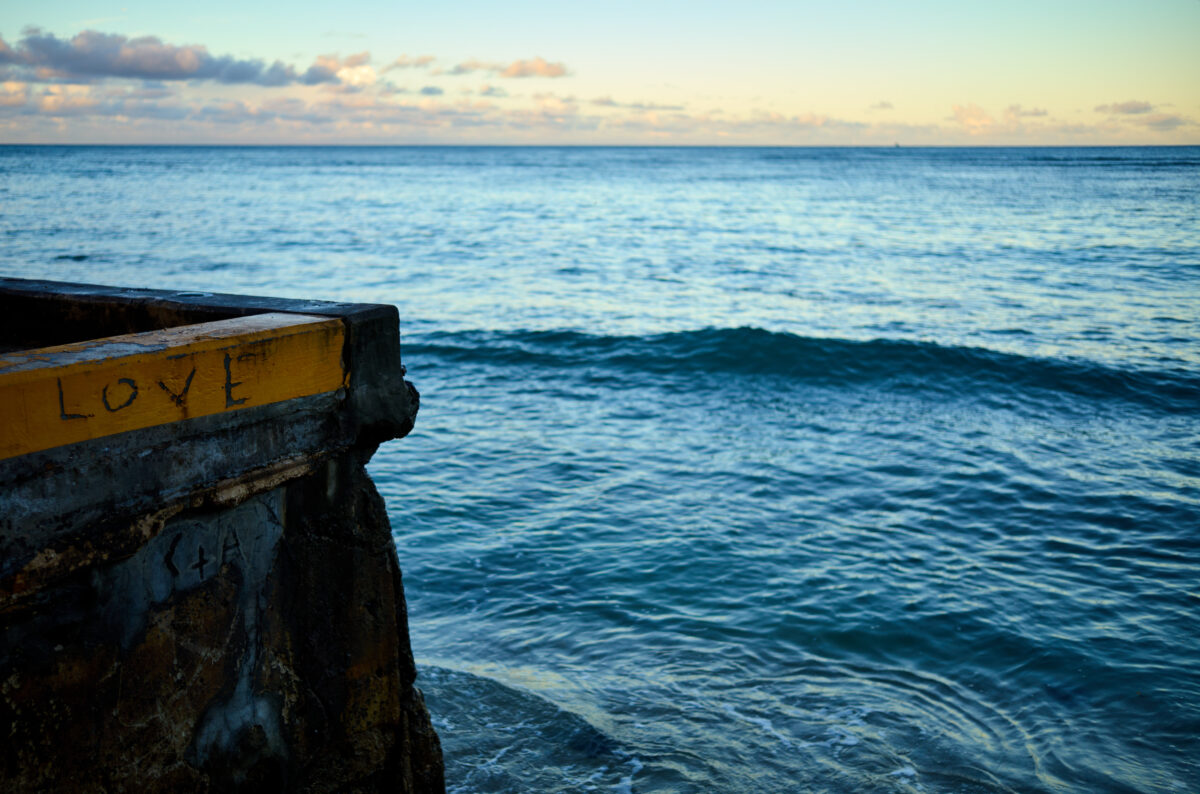 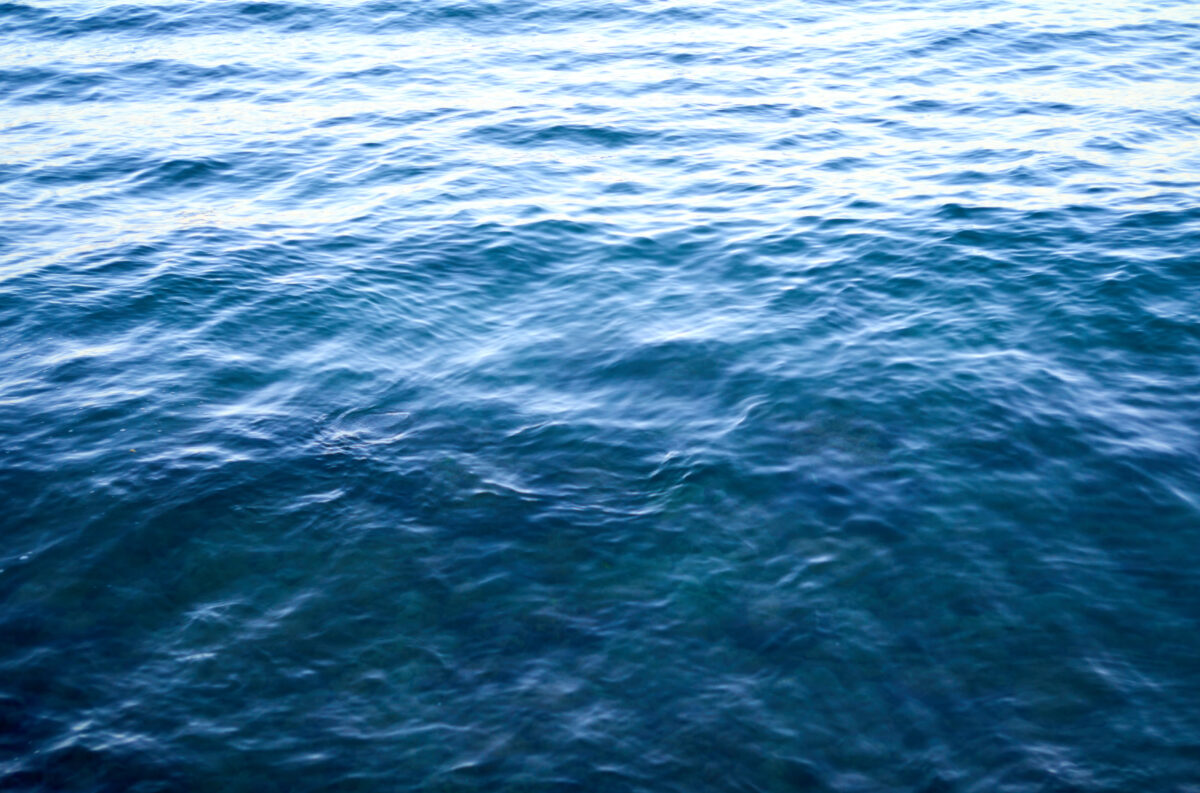 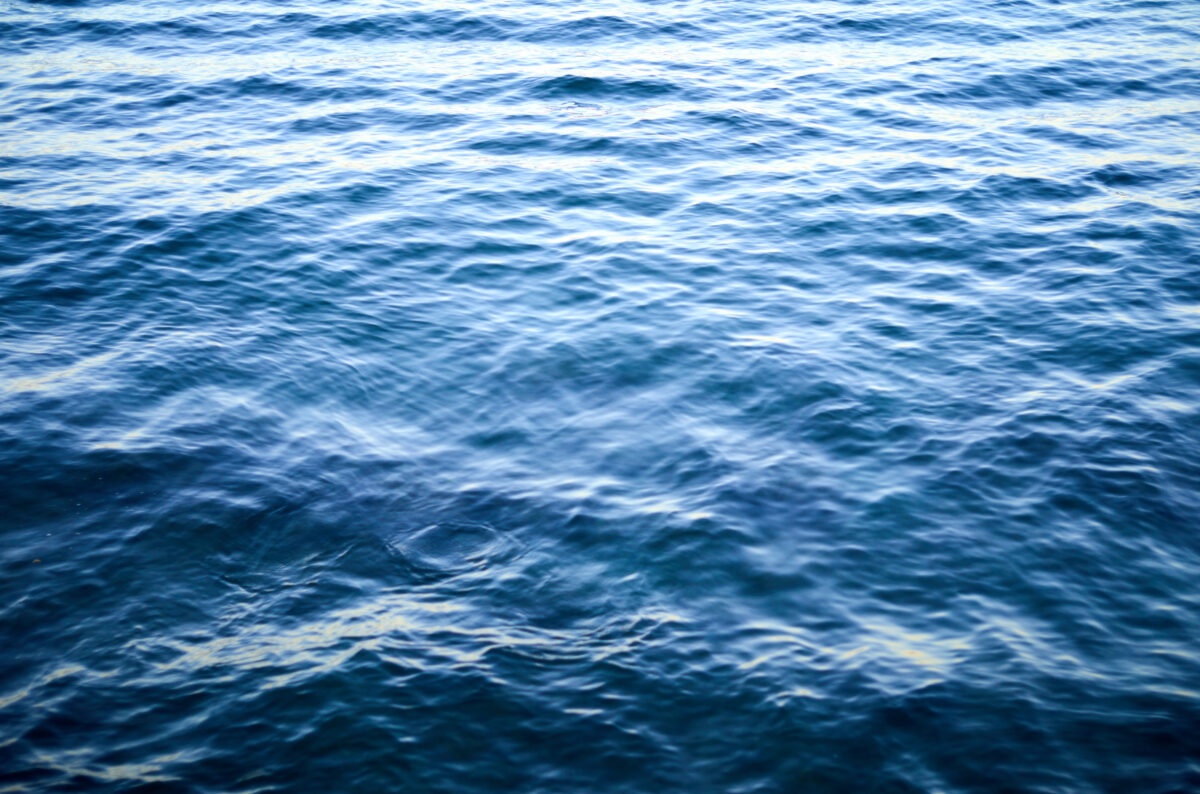 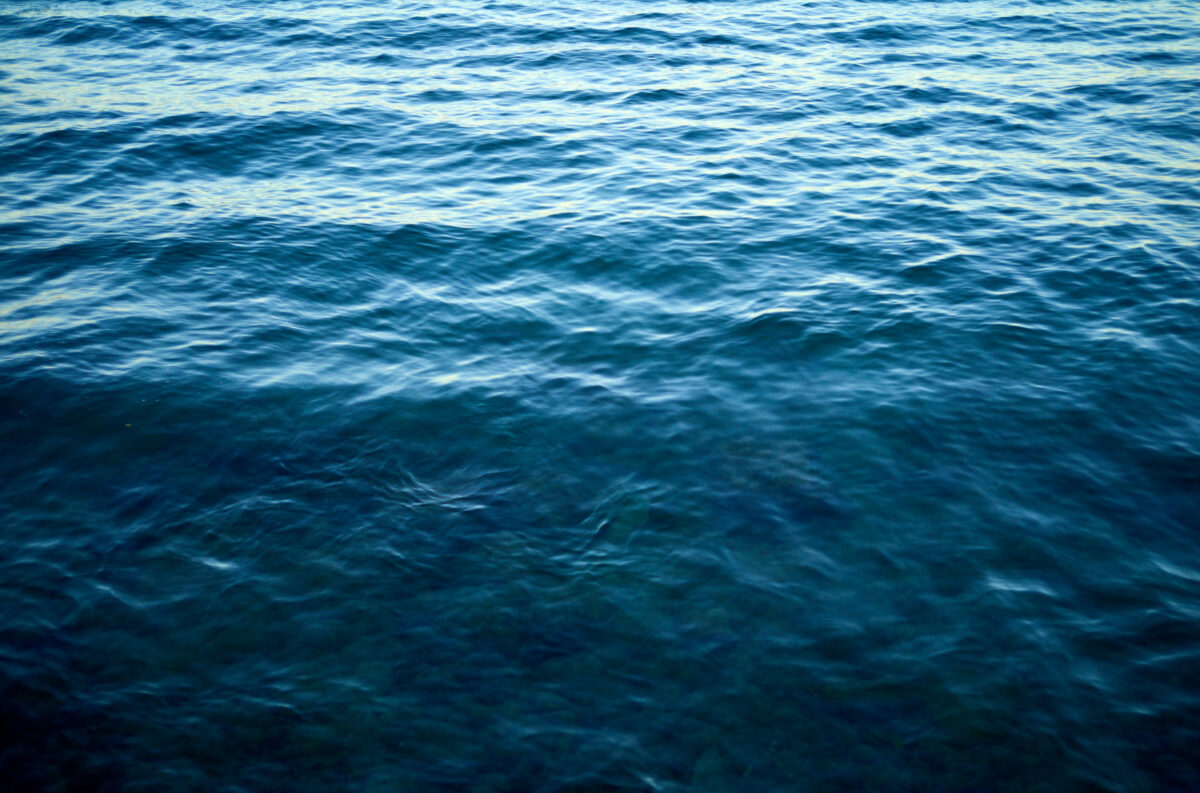 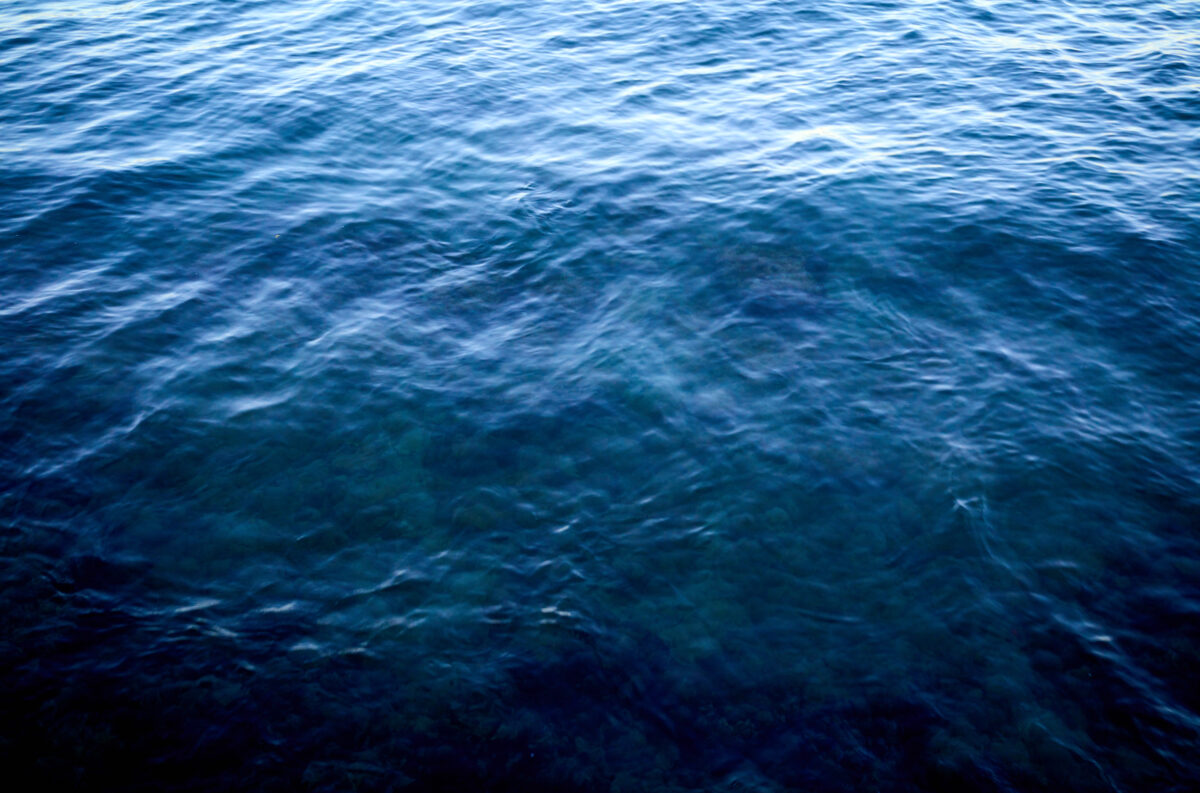 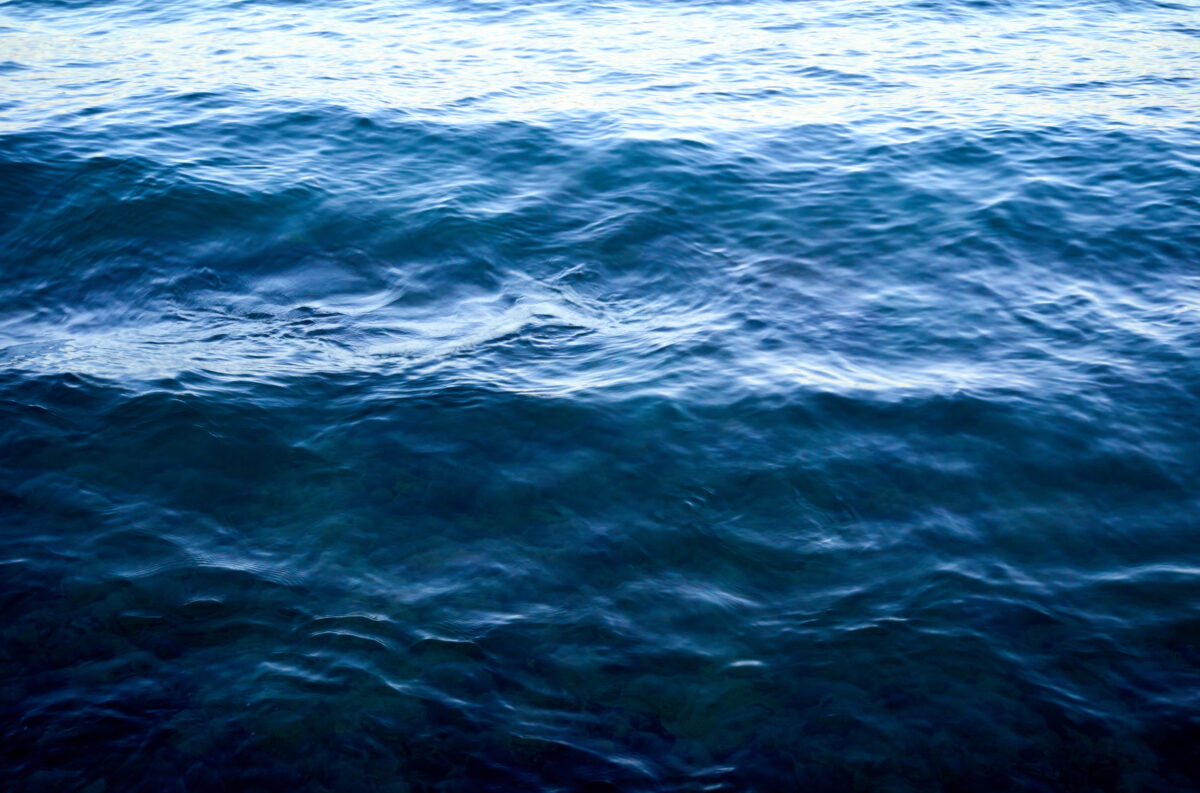 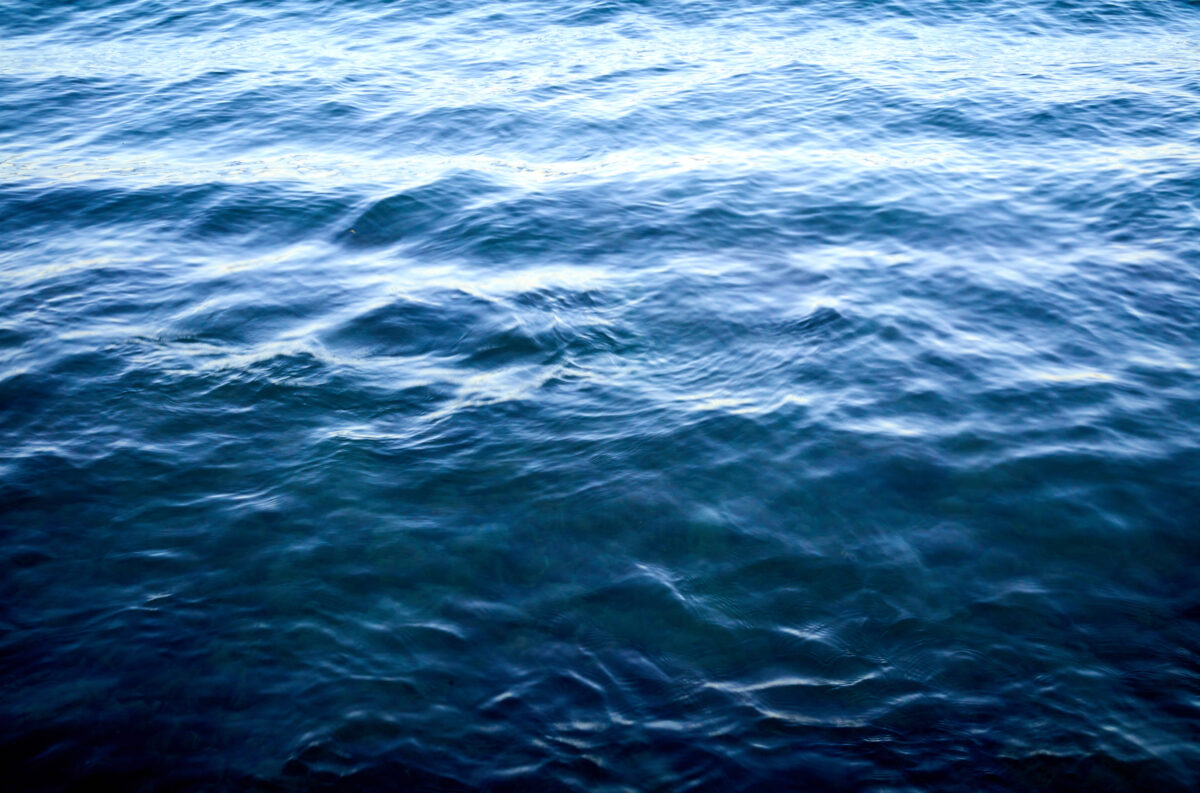 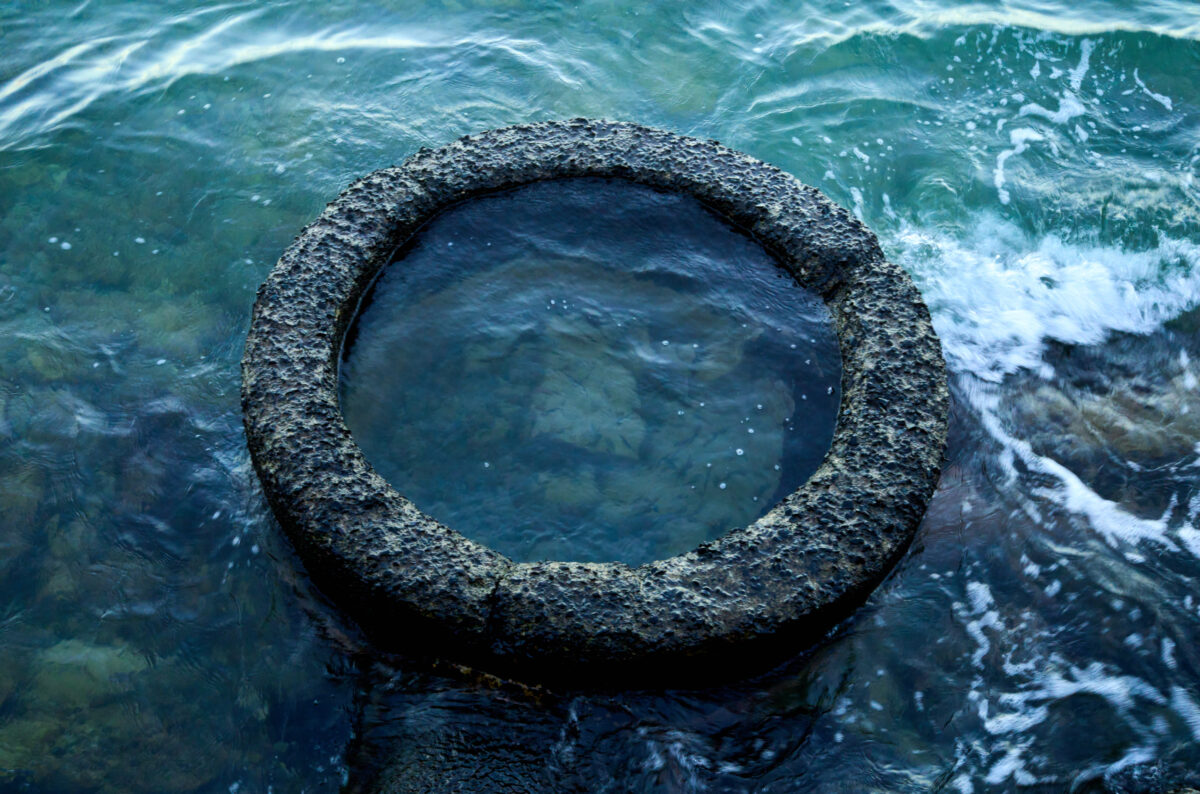 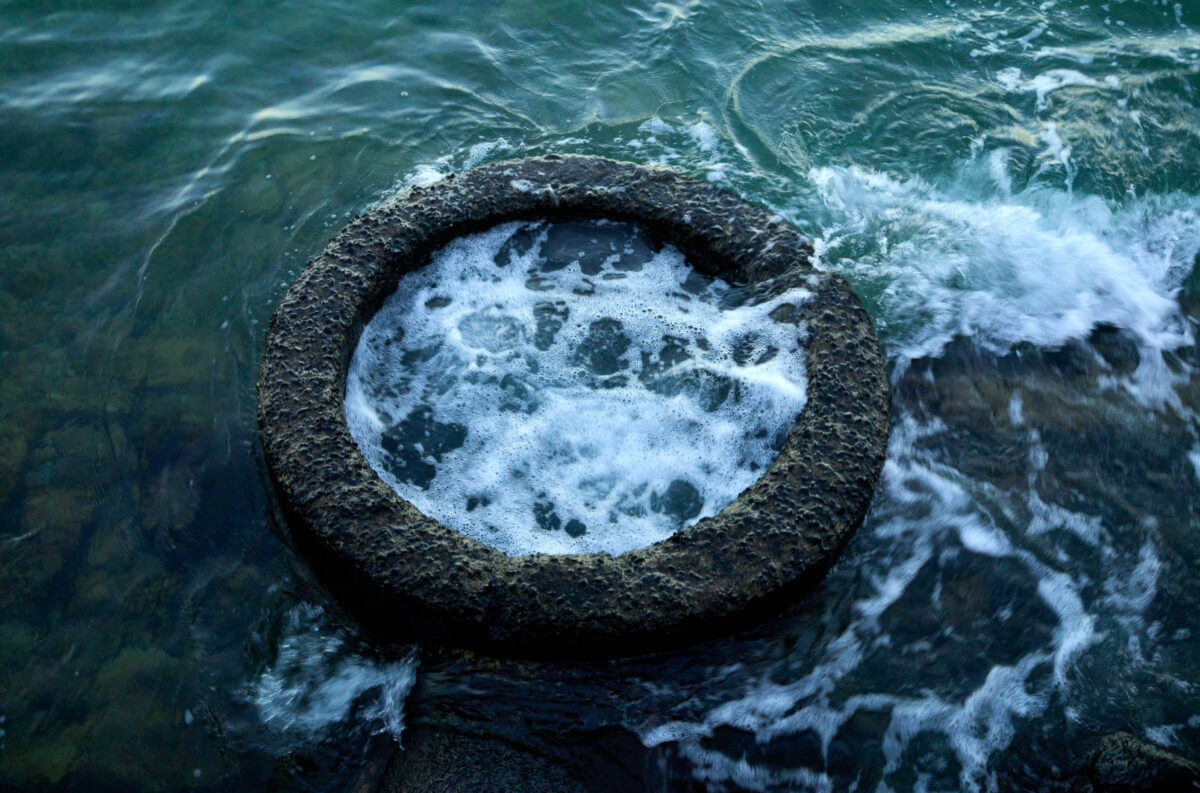 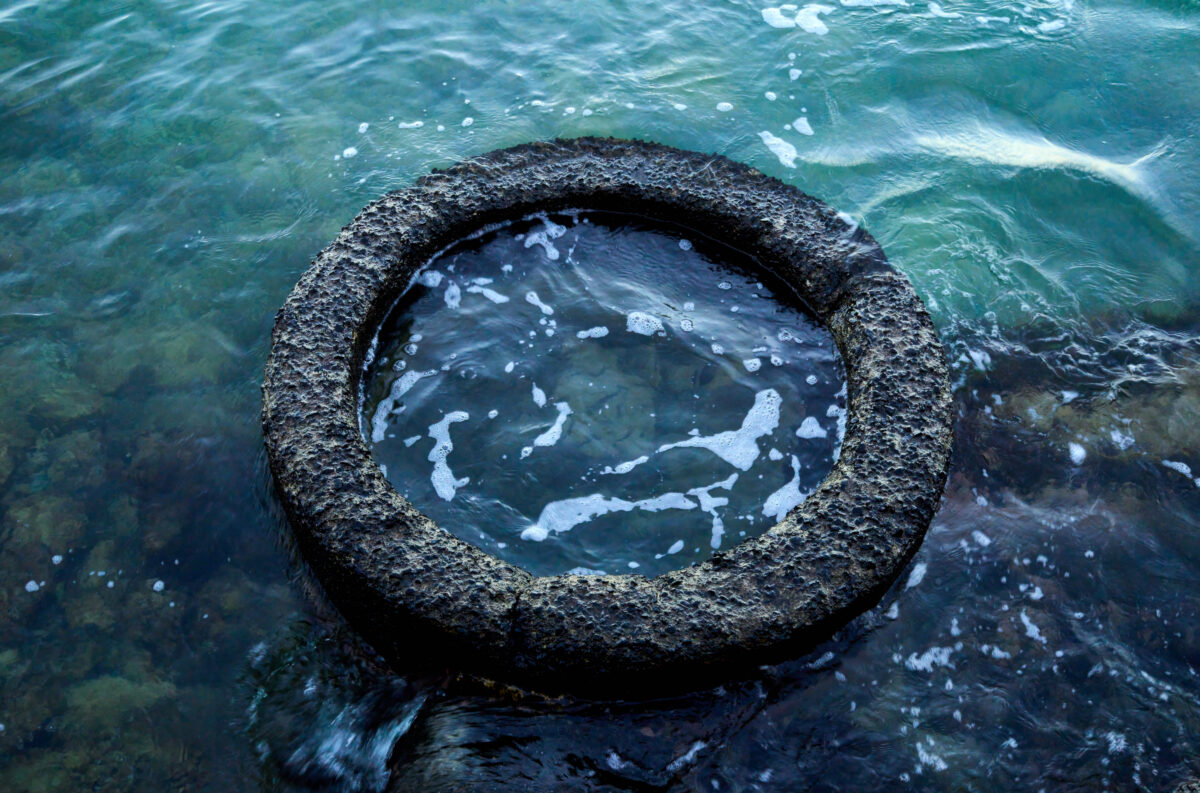 Yesterday was a long travel day. I got up at 0230 and had coffee and a little food. At 0345 I was on my way to the airport. Eighteen hours later I was waiting for my suitcase in Honolulu. The Uber driver was great. He saw me put on a mask as I got into his car and put one on himself. No words were exchanged. He just drove, controlled and efficiently – perfect after so many hours of traveling.
This morning I was awake super early and used the time to deal with email. I left the hotel about ten minutes before sunrise and walked towards the water. Who doesn’t like to look at waves! There is something so amazing about staring at the movement of water. As I am sure I have mentioned many times before, I used to love to sit on the bank of the Rhine in the evenings. It was the sound AND the sight of the waves that captivated me. I walked a few miles and then decided to go to a coffeeshop Jon and I have been going to every time we are here. It opened at 0700 and by the time I got there, at 0720, there was a line of at least 100-150 people, stretching out of the door and down the street. Jon did say that it was the best coffee he had every had. I blamed Yelp and social media and continued on my way.