A blade of light near the studio’s entrance: 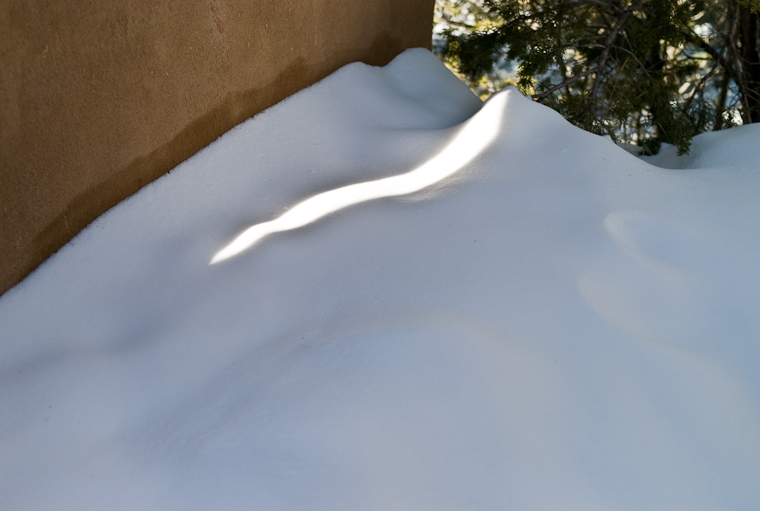 Today I walked to the studio and fired up the console to do a couple of test mixes. I remembered a bunch of albums from the Sixties, where the stereo field of a trio (((I think the Beatles might have done a few mixes that were similar, once they went stereo, but I could be wrong))) has the guitar or vocal in the middle and the drums and bass off to the sides. That sort of mix uses the width of the stereo field to create a better separation between the instruments.

There used to be severe limits to this kind of mixing, because of the nature of recording in the early days – literally cutting a groove into an acetate disc – and also because of the way vinyl worked: the groove was deepest in the center and therefore the bulk of the bass had to be delivered there. Bass over to the side did not work.