Not many people know that La Semana is very much like vision 2020 in that both albums really only feature the performances of Jon Gagan and myself.

I felt rather introspective when I recorded La Semana and it was going to be the first album I was going to engineer by myself. I decided that I wanted to work by myself and only bring in Jon to record the bass guitar. So all of the drumming you hear are loops and edits I created using drums that had been recorded for The Santa Fe Sessions a year or two before.

I also didn’t want to use any keyboards and so the un-guitar sounds on the album are actually guitar sounds that had been manipulated with the Eventide H949, a truly classic piece of gear.

I think this will be the cover for the remastered version that I will upload to Bandcamp. I am still working on a PDF booklet to go with the package. 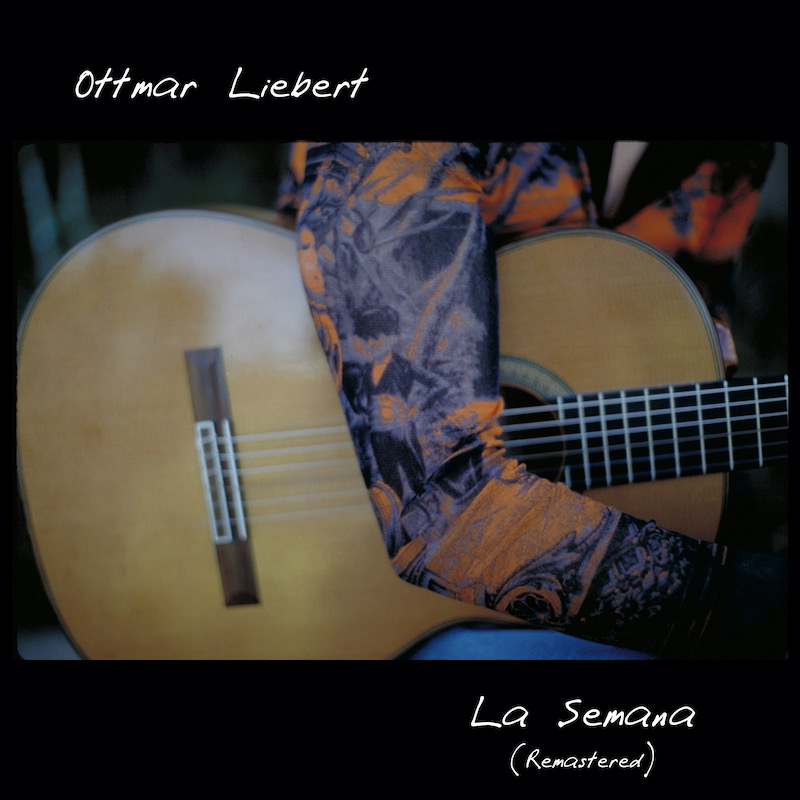 There is a bit of a history of songs that are performed by only Jon and me. The track 3 Women Walking, on NF, is just the two of us, for example. I didn’t like what the percussionist wanted to play to the music, which is in 6/8. So I pulled out a little Roland drum machine I was using at the time, and programmed all of the drums for that song right there in the studio. Half an hour later the drums were done and recorded.