On this album I used a more traditional instrumentation. Instead of playing multiple acoustic and electric guitars and lutes, I played a single Flamenco Negra guitar. Instead of lots of drums and percussion, I mostly used the cajon (boxdrum) and Palmas (handclaps). I used no synthesizers at all.

Once again the big landscape of the southwest unfolds in mysterious indigo. Yes, this is a very good album, beautifully composed and recorded in the Santa Fe desert style as defined by OL. – CultureCourt

Obo Cocteau is a story based on the song “Cocteau” [from La Semana], a pure fictional evocation of the composition’s moody Moorish atmosphere… and associations made from OL’s title. 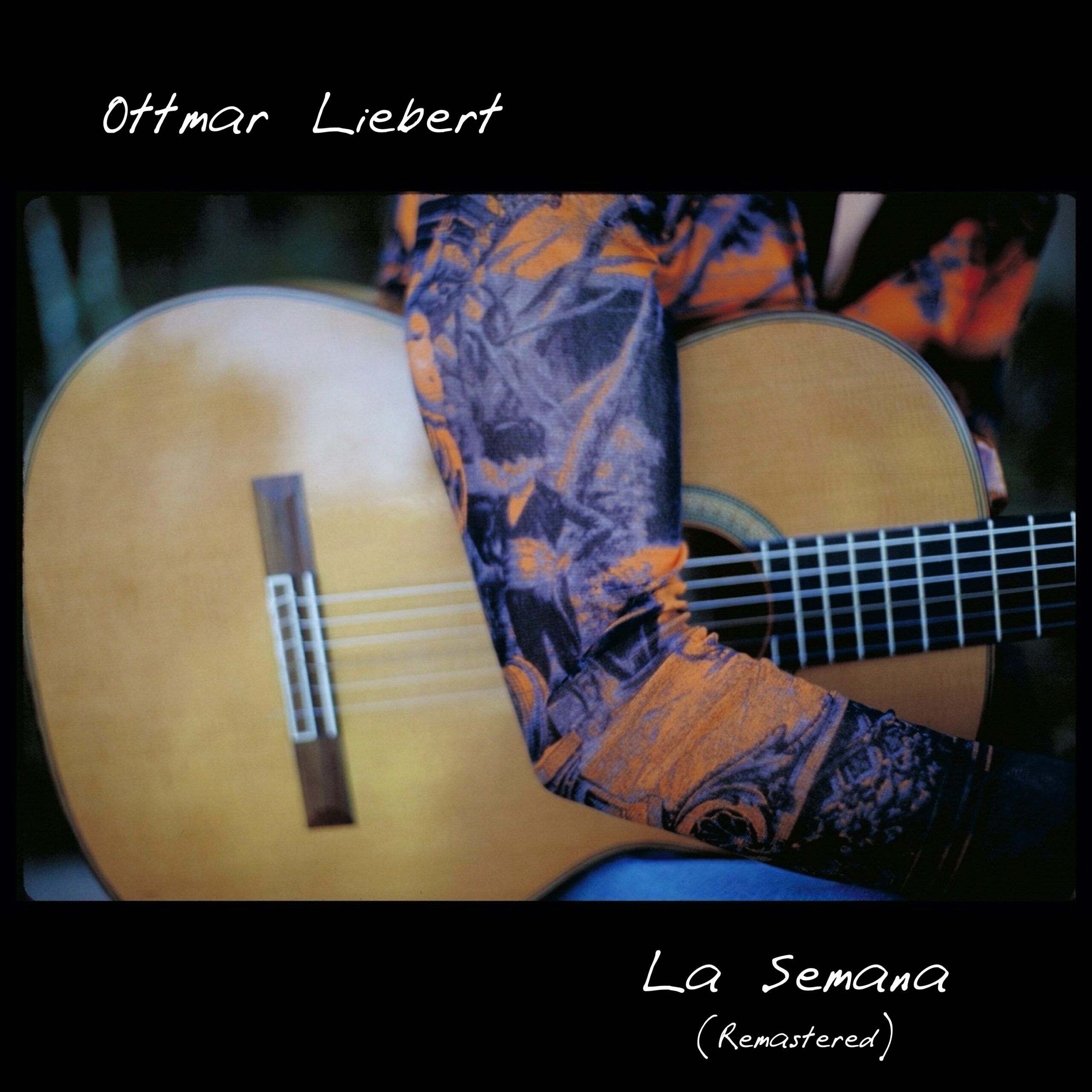