I am about halfway through “The Overstory”. Yesterday morning, after walking 5 miles listening to the book, I came home and wrote these thoughts down.

Evolution can go horribly wrong sometimes. Imagine roving bands of hunters and gatherers. In Stanley Kubrick’s “2001: A Space Odyssey” one of the men discovers that he can defeat another man by using a bone as a club. That little tribe now has an advantage over others. Survival of the fittest. The race is on.

Thousands of years later men argue that everything they encounter merely exists to be used by men for their survival, but also for their their enjoyment, their power and wealth. Religions are created around this idea and thrive. The men decide that everything that is NOT them is to be used. At first that means plants and animals, but eventually also applies to women and any man who looks different from them. Empires are created with these ideas. The first men who turn trees into lances and bows and arrows win. Then come men who fashion materials into bombs. Evolution creates winners. But perhaps evolution also creates dead ends.

At this point, however, humanity has grown into a giant ball that rolls downhill. How many of the 8 billion people can be fed without abusing the planet’s resources? How can this ball thundering down the hill be stopped or even slowed down?

I think the survival of humans as a species depends on changing the course of this ball that rolls along and has been rolling for so many thousands of years. Evolution created a species that ended up being too efficient and too selfish, too hungry for power and control — homo sapiens. Evolution doesn’t care. Let it all go to hell and start over, what’s another few billion years anyway. Perhaps the next batch will turn out to better mix cunning with caring, sentient beings with more sensitivity and with less of an appetite for destruction.

The ball has garnered too much speed to be stopped right away, but it’s possible that one can create a groove in the ground that gently changes the path of the ball and diverts it enough to slow it down. Given enough time I hope that humanity can catch up and realize that this whole planet is an experiment in consciousness.

(((comments have disappeared temporarily but should be back up soon)))

The native Japanese honey bees have no issues traversing the mesh installed over their hive entrance. The hornets do not come close to fitting any part of their murderous bodies through the wire.

Minka – Our Japanese Farmhouse – with video

I had to laugh

Yesterday I bought lots of flights for our run at the end of September. Four guys times three and four flights equals a lot of money.

Today that same airline announced a half price sale for exactly that time period. I could have saved quite a bundle by procrastinating just one day.

I had to laugh. Some things, well a lot of things actually, we just can’t control. Better to laugh at it.

I am listening to the audiobook of The Overstory, the Pulitzer Prize winning novel by Richard Powers. Robby recommended it during our trip to Las Vegas a couple of weeks ago. This morning I realized that the character named Patricia Westerford, a drendologist, might be a nod to Peter Wohlleben, who wrote “The Hidden Life of Trees: What They Feel, How They Communicate”. Same initials. Coincidence? Perhaps not, because the book appears to be very well researched.

Each slice a little universe 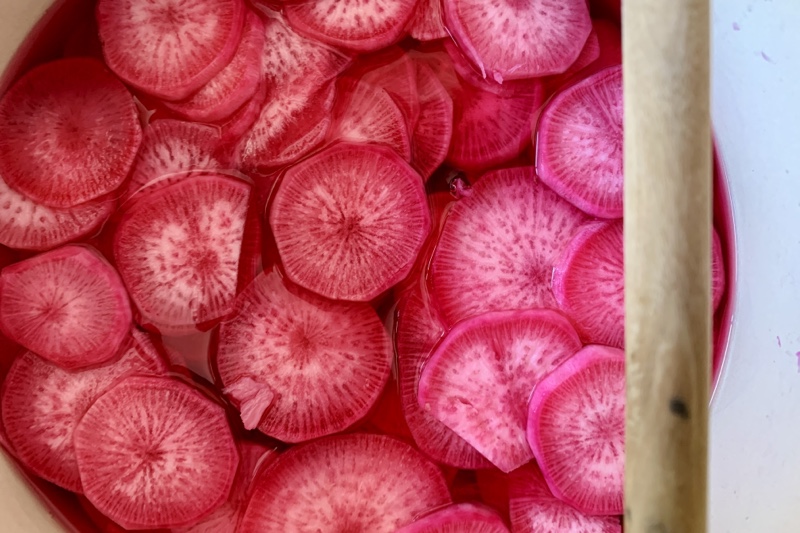