This is a lot of fun to watch.
Affected by a Central Force, Dancers Perform Implausible Bends on a Perpetually Spinning Stage | Colossal 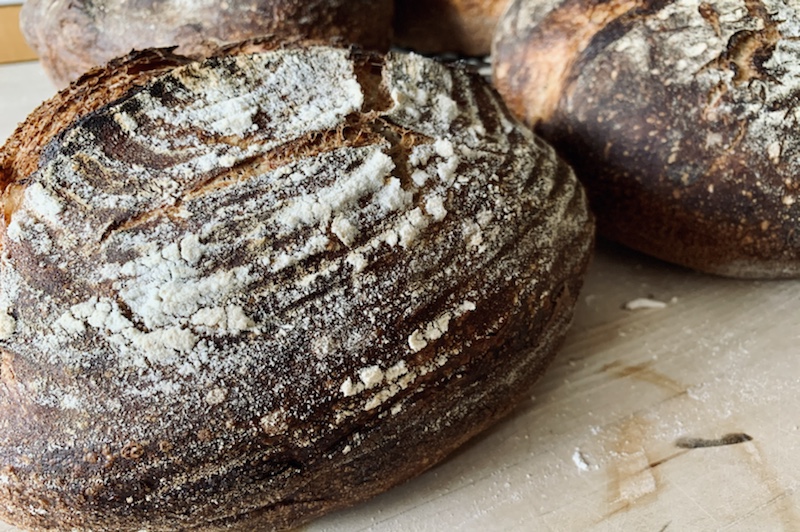 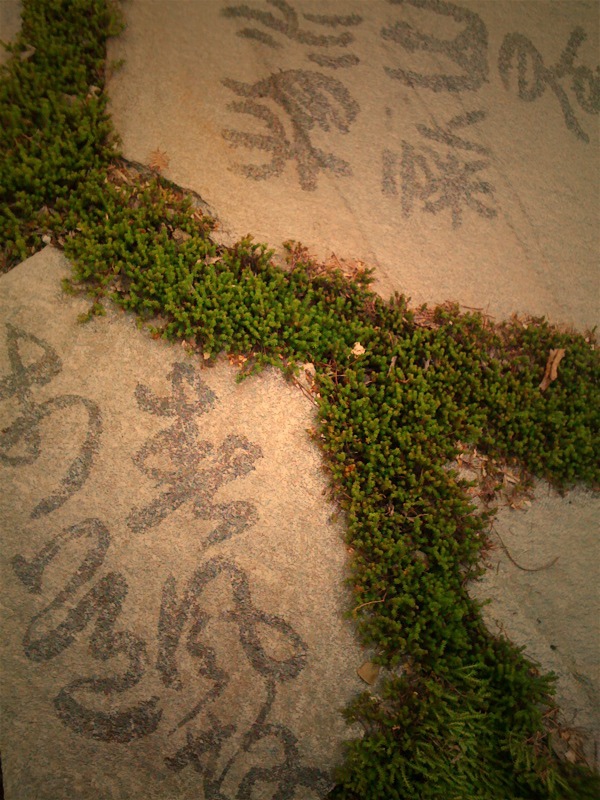 At the suggestion of engineers I have tried various setups with multiple microphones on my guitar. To me it ends up sounding like a really wide, or really big, guitar… a guitar the size of a piano. It might be useful for certain solo recordings but takes up far too much space in a band recording. In order to create a stage for all of the instruments each must come from a clear and defined point in space. Even my solo album One Guitar was done using just one microphone, albeit a very excellent Neumann mic.

When I use piano, which isn’t very often, I make the stereo field of the piano narrow otherwise it sounds like a band set up in front of, or behind, a giant piano.

When I use synthesizer I rarely use the stereo file of the recording. I may narrow the field or I might do this: instead of using one stereo track for the synth I create two mono tracks. Track number one will contain the left side of the stereo recording and track number two will be the right side of the recording BUT I will move the right side so that it is 1/4 or 1/2 beat behind the other track. Both tracks will be panned hard, say -90 or even -100 to +90 to +100. The effect is that the sounds seem to move from one side the other. This is especially useful for pads and other slow-moving keyboards.

I don’t ever use compression on my Flamenco guitar. Some guitarists swear by compression but I don’t like what it does to the nylon strings. I am a disciplined rhythm guitar player and stay within a narrow range of dynamics when I play. I prefer that to using compression. If I want to play a section of the rhythm softer I will put that on a separate track in order to have complete control during mixing.

Rather than using a delay/echo on a melody track I use what I call smart delay. I pick the exact melodic phrase I want to repeat like an echo and copy it to a new track. Then I move that section by a quarter beat of half beat. I often do this twice, once left and then right. We read left to right and that influences my mixing… if I had grown up in a culture that reads right to left my mixes would surely sound differently. Also, sometimes a delay that is ever so slightly longer than for example half a beat sounds better to me.

I prefer a slightly darker reverb for the guitar. The nylon-stringed guitar isn’t very bright and a reverb that is brighter than the guitar sounds unpleasant to me. I always EQ the reverb – all reverb, not just the guitar reverb -removing a lot of the low-end. Leaving the low-end in reverb muddies up the mix; it doesn’t add anything positive to the image. Without that mud mixes become more clear and transparent.

The Irish and the Iroquois

I came across this story today and wanted to share it.

Ireland Lacrosse Bows Out Of 2022 World Games So Iroquois Nationals Can Play:

“None of us would be going to Birmingham, Ala., in the first place if it wasn’t for the Iroquois and giving us the gift of their medicine game,” Sonny Campbell, a player for Ireland Lacrosse, tells Morning Edition.

He says the Irish team wanted to do more than make a statement.

So earlier this month, it dropped out of the tournament, allowing the Nationals to take its spot.

“We support them, and if it means we’ll give up our spot, then so be it. But the Iroquois, they need to be there,” Campbell says.

Thompson says the move was unexpected.

“A sense of me felt bad because they’re sort of sacrificing and giving up their opportunity. But a part of me felt like this is the right move, and I do truly believe that,” he says.