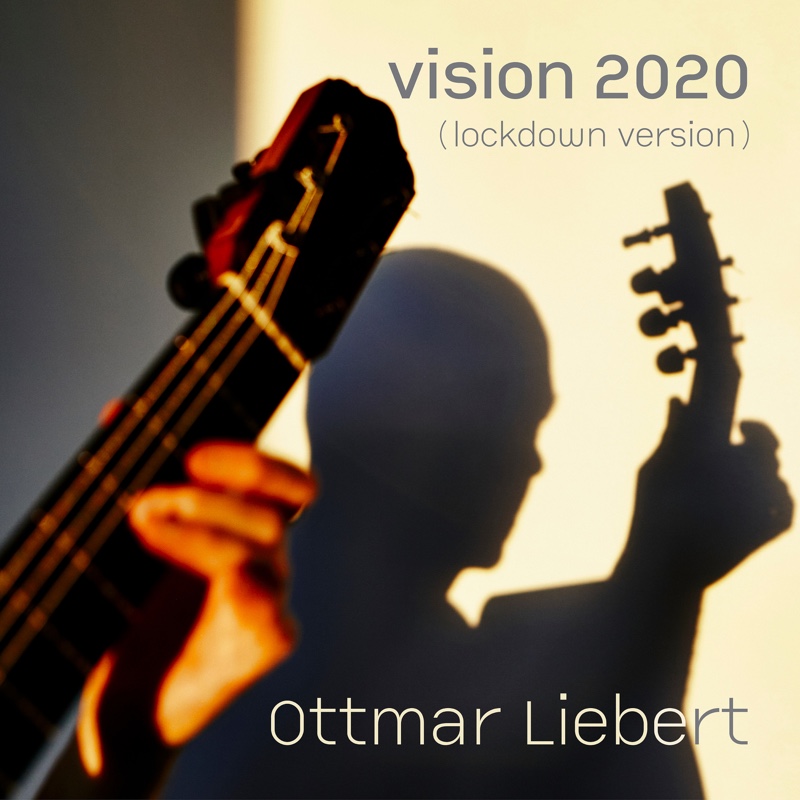 That’s the cover for the new album, which will appear on Bandcamp within the week. The design of my name is a nod to my dad who, when asked how to spell his name, always said “Liebe mit RT”. Liebe is the German word for Love and “mit” means with.

This morning I listened to the album – I should keep count on how often I listen to a mix before it becomes final… hundreds of times, I’m sure – and couldn’t find anything I would want to change.

There is one piece, track #5, called Afternoon Waves, that reminded me of the saying (Tibetan?) that while clouds and storms come and go the sky above them is always blue. Why? Because there is a rhythm guitar, on the left side, that keeps going at the same pace even while the verse is 59 beats per minute (halftime) and the chorus is 118 BPM. All other instruments change with the tempo, except that one guitar. It’s the blue sky above the storms. 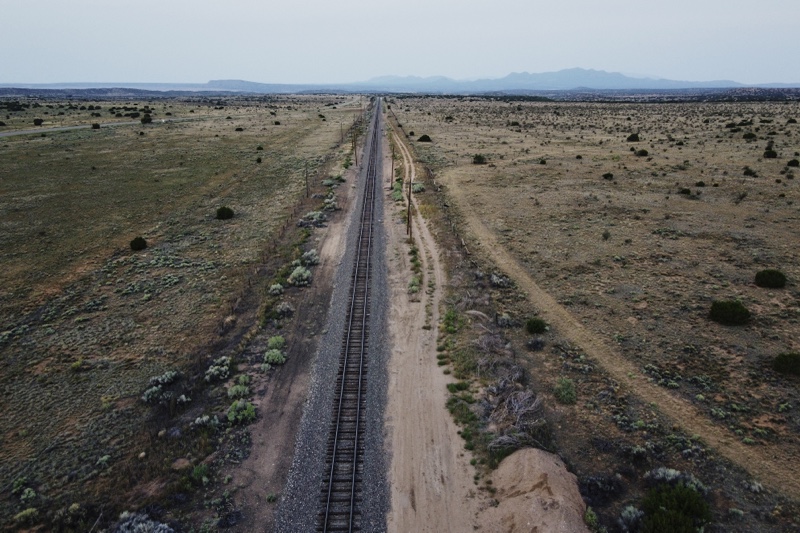 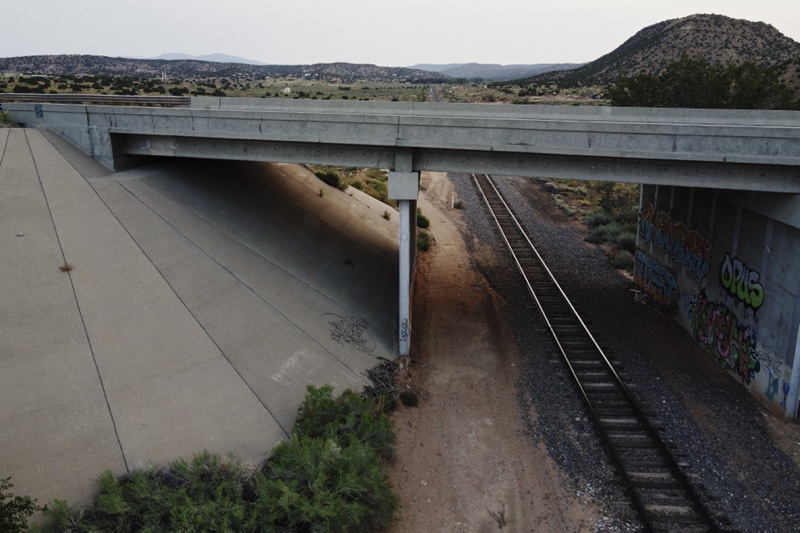 “Years ago, anthropologist Margaret Mead was asked by a student what she considered the first sign of civilization in a culture. The student expected Mead to talk about fish hooks or clay pots or grinding stones. But no, Mead said that the first sign of civilization in an ancient culture was a femur (thighbone) that had been broken then healed. Mead explained, that in the animal kingdom, if you break your leg, you die. You cannot run from danger, get to the river for a drink or hunt food. You are meat for prowling beasts. No animal survives a broken leg long enough for the bone to heal. A broken femur that has healed is proof that someone has taken time to stay with the person who has fell, has bound up the wound, has carried the person to safety and has tended the person through recovery. ‘Helping someone through difficulty is where civilization starts’ said Mead. We are at our best when we serve others. Be civilized.”

from the Upaya newsletter

I think that’s the first time I experienced snow on the ground in September in over thirty years of living in Santa Fe. The light this morning is grey and directionless, as if a snow globe had been placed on top of the landscape. 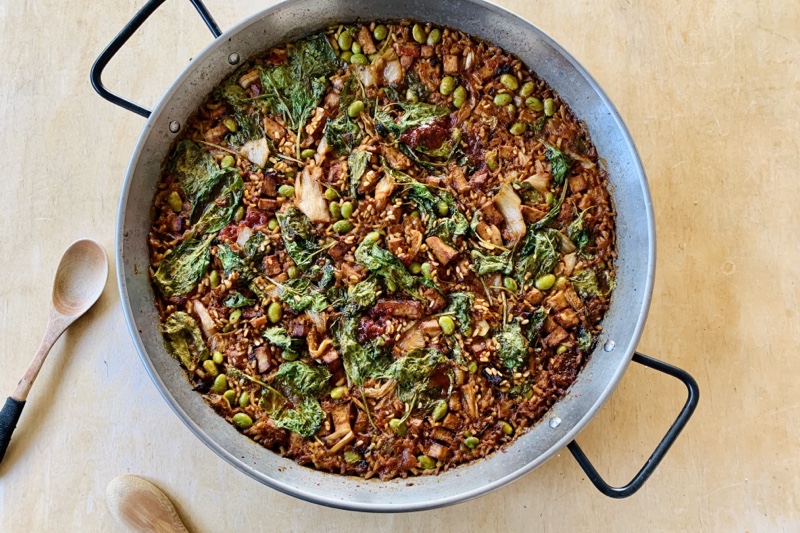 A couple of months ago I started making paella. I read a person describe risotto as comfort and paella as a party. That sounded intriguing.

I learned how to make sofrito. Then I made my first paella and it was good enough to be encouraging.

Yesterday I made a “Korean” paella, with kimchi, edamame, and tofu. It was a party.