View from the Inside… (video)

I slipped my phone inside the guitar and the result is interesting. The sound is much better than I expected and the movement of the strings much more extreme than I imagined.

Today would have been Carl Coletti’s 59th birthday. Play on, you are not forgotten. See this post from 2015.

Six songs are basically finished now. Well, as finished as they can be without actually getting together with musicians in the studio. Meaning that all performances belong to Jon and me and no one else… Basically they are Dropbox recordings. (((we share files via Dropbox and have been doing that for many years))) I haven’t actually seen Jon in months. We had a zoom dinner, which was great, but we haven’t been in the studio together. At some point Robby and Char, percussion/drums and accordion, will record for this album, but there is a beauty to the music as it is and as it reflects my feelings and my work of the first half of 2020.

I am thinking of releasing these six songs as an EP this summer and then releasing the finished and polished album later this year.

If I release the EP this summer I will focus my attention on slow2, a new album that follows the sound of slow, while adding upright bass to the palette.

PS: ha! I already have eight songs, not six.

Last year I started reading A People’s History of the United States. What a bloody history we have. I have to read small sections of this book at a time, and let time pass between them, or it becomes too overwhelmingly sad. I am reminded of being in middle school and learning about German history. These are hard lessons, difficult lessons, but I find that they are also important lessons.

Yesterday I found this blog post by Jason Hickel, who has a very impressive CV:

I still remember the first time I taught colonial history at the LSE.

LSE students are among Britain’s finest: they graduate from top schools, perform brilliantly on their A-level exams. And yet when I gave a lecture about the Indian famines of the late 19th century to a classroom full of third years, I was met with blank stares. As a direct result of British policy, 30 million Indians died needlessly of hunger between 1875 and 1902. Laid head to foot, their corpses would stretch the length of England, from Dover to the Scottish borders, 85 times over.

No one in the classroom had ever heard of it.

The whole post is eye opening and I recommend it.

During my early morning walk I saw this headline in the local paper:

Mayor Alan Webber said Wednesday he plans to call for the removal of three controversial monuments in Santa Fe, including an obelisk in the heart of downtown that will be at the center of a rally Thursday led by indigenous activists.

The mayor also announced plans to form a commission that will evaluate every statue and monument in the city and help determine their fate — a move former Mayor Javier Gonzales started but that hadn’t gained traction until now. In addition, Webber said he planned to sign an emergency proclamation Wednesday “addressing institutional racism,” which “recognizes that we are taking action both to address the moral truth of the moment and also the legal truth of the moment.” 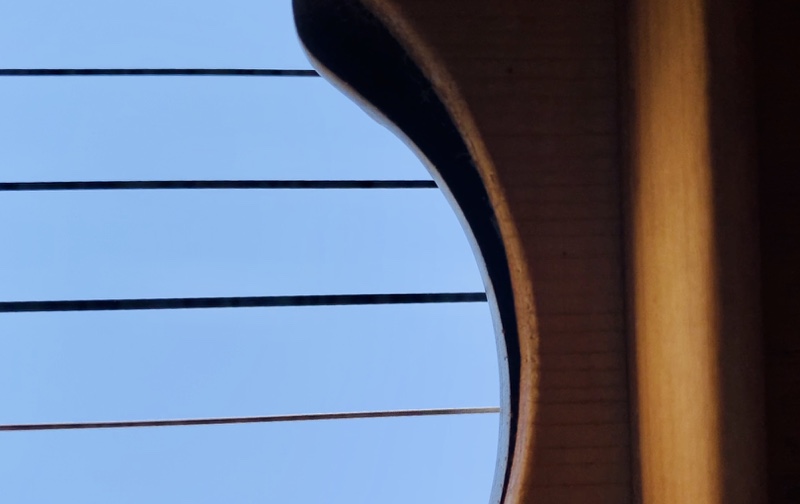