A snowflake is like a thought, crystalized. That thought-snowflake is complex, but tender and fragile. Any amount of wind will change its path, its direction. Just like a new thought, which floats into my consciousness and looks to connect with something.

A warm object, like my stretched out hand, will dissolve the snowflake. If the crystal lands on my tongue, it’s gone. If it lands on that dog’s back, it’s gone. But many snowflakes together make an avalanche. Many snowflakes become a white-out. Snowflakes are nature’s painters, because they paint the landscape and change it completely. They are meditation teachers, because they say stop what you are doing and find warm shelter where you can watch our dance, perhaps while drinking a hot cup of tea.

In 1988 I lived in a tiny house, on Santa Fe’s East side, that was built as a studio for a Japanese landscape painter in the Seventies. It was a lovely, small one room building with a pitched roof that had a tiny bathroom and a small loft where I put the futon that was my bed. The painter hailed from the north of Japan and apparently never felt cold, because the house only had terribly inefficient electric baseboard heat, no windows to the south to gather warmth, and huge windows to the north, which only seemed to make the house more cold. During my first winter in this house I had to ask the landlord to put a wood burning stove into the room. He was a kind man and within a few weeks he had a small stove installed. In the evenings I would let the fire die before climbing the ladder to my loft bed. In the mornings I huddled in front of the stove, shivering, to build a fire to get warm. Within a few weeks I became quite good at starting a fire quickly.

On my birthday in 1992 I moved into a house I bought, and where I would be able to build a studio. Two friends helped me move and it took only three small pick up truck loads to move all of my belongings…. But there was something about that little one room house that I still remember fondly. 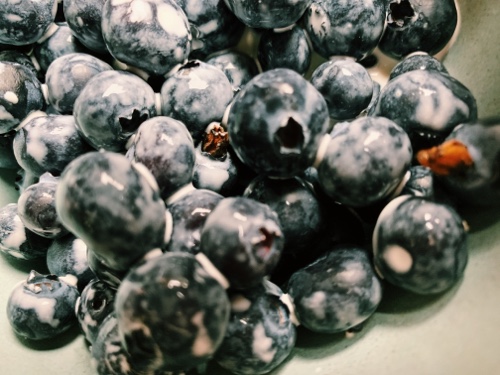 My loft was on Thayer Street. In the early Eighties it was a pretty rough street, now it looks very nice.

I remember playing at the Rat – which was what everyone called “The Rathskeller” – with Roger Greenawalt‘s “Dead Lennons” one night. It was more performance art than a musical show. Roger would call up musicians a day or two before a Dead Lennons gig and would often ask them to play an instrument they didn’t usually perform with. I played drums. Easiest gig ever. I walked in and asked the drummer of the band that was scheduled to play after us whether I could use his drums. He was probably relieved that he could leave his drums up all night and said yes. I think I might have brought drum sticks.

Roger knew every single lyric for every single Beatles song. He would call out the first tune and we would play whatever we wanted. Roger would somehow manage to sing the Beatles’ song to the ensuing music. Then he would take requests from the audience. I never saw him stumped by a request. He would simply count off the tune and get going. Did I mention that another rule of the Dead Lennons was to never ever rehearse? Usually the mix of musicians he called had never even played together!

I shall always remember the night that a drunk guy yelled at us between songs, demanding that we stop playing those damned covers and start doing something ORIGINAL. I laughed so hard.

The loft was on the fourth floor of an old industrial building in the South End of Boston, near the Orange line, that stretch where it was elevated before diving underground. The monthly rent was between $600 and $700, I can’t remember whether it was 625 or 675, and electricity and heat were included. However, the heat only worked from Monday morning to Friday evening, the working hours of an industrial building. Weekends were rough during the cold New England winters. One could stay in bed under the covers reading and I did that a lot. Another option was visiting friends. A girlfriend with a warm apartment was great, too.

I had 3,750 square feet of raw space with access to the roof, via something that was more substantial than a ladder but less solid than stairs. Being able to climb to the roof was great and I would often sit on the asphalt roof with a cup of tea, or to meditate.

I learned how to solder copper tubing that year, because the loft had a toilet and a tiny sink, but that was all. Through ads in a local paper I found a used water heater, an old claw-footed bathtub, and a beautiful and huge sink made from Vermont soapstone. That last item would be worth a fortune now. Dragging those things up to the fourth floor was hard!

I bought copper tubing and two by fours. From the wood I fashioned a stand for the soapstone sink and with the copper I connected the sink to the water outlet. I found a couple of pallets on the street and dragged them up to the loft. I placed the bathtub on top of the pallets so I would be able to look out of the window while taking a bath. There was only sky in that window. Below there was a baseball field that was rarely used. I connected the huge water heater to the water supply and the water heater to the faucets of the bathtub.

Since the loft was right under the roof, there were a number of leaks that sprang up during the heaviest summer rain showers. I would grab the few pots and pans I owned and place them under the leaks. Sometimes I needed more containers and a bucket, a salad bowl, even a mug would do. Of course I had to remember that the mug had to be emptied more often. At times I would witness a surround sound symphony of drip sounds. Each container created a different pitch, and then the pitch would continue to change as the container filled up. The sound would also differ depending on whether the drops came directly from the ceiling or first ran along a pipe before they plunged down. Some drips were constant, some intermittent, some fell rapidly, some sailed down languidly… Depending on where I stood in the space I could hear different rhythms that were being created by the drips. For a more dramatic performance the rain storm might add the occasional thunder.

This is something worth remembering, because there is something to be learned from allowing so many leaks to become something quite beautiful, rather than feeling upset or overwhelmed by them. Drips can be a nightmare or a wonder.

I’ll look for some photos that can illustrate this post… 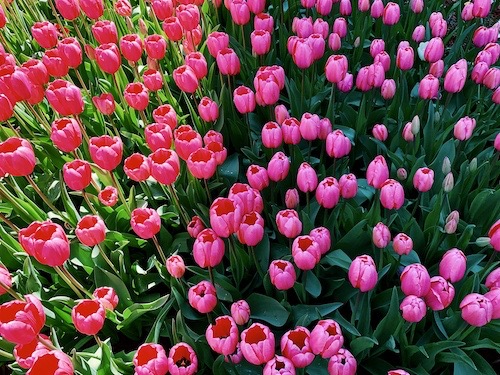