I found out last night that Carl died of a heart attack on April 17th. I am shocked and don’t know what to say, so I’ll post a few photos I took of Carl in the Nineties. 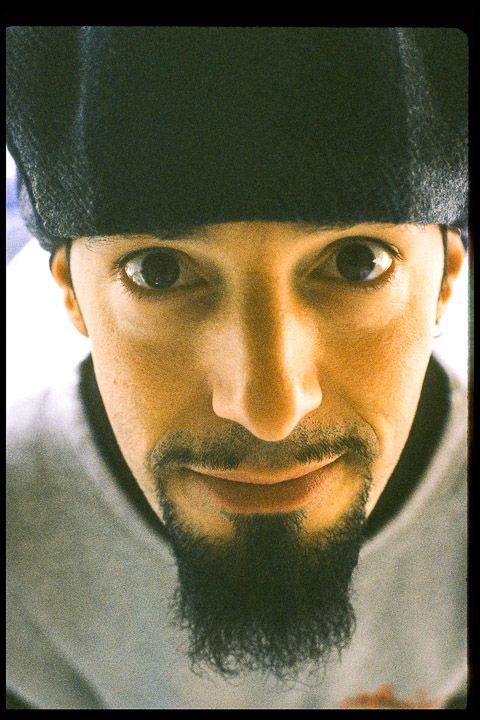 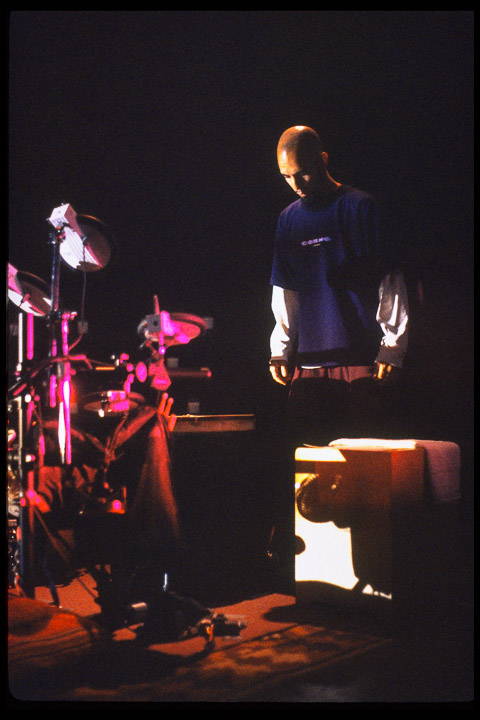 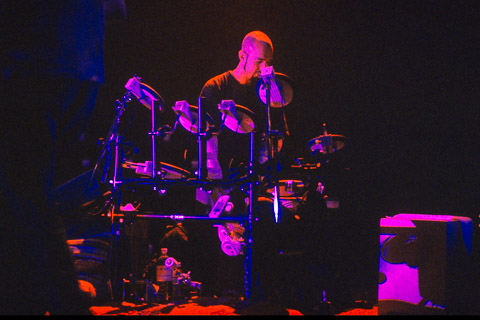 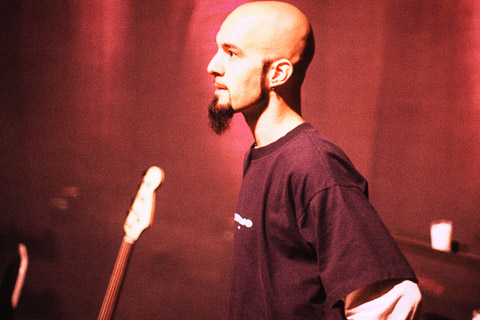 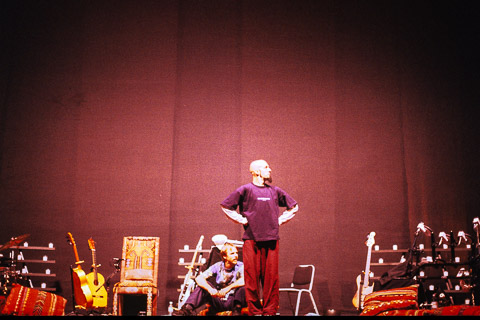 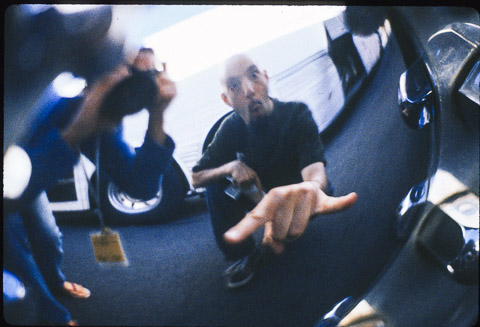 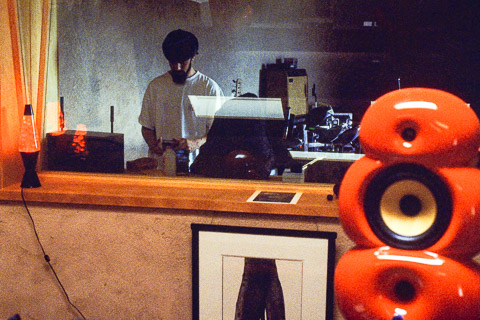 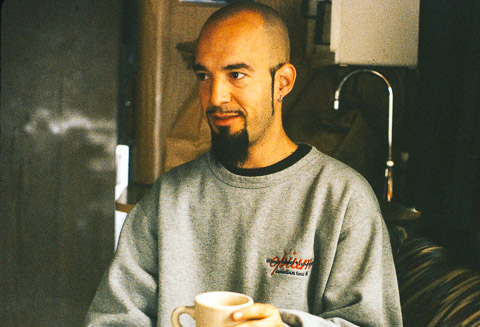 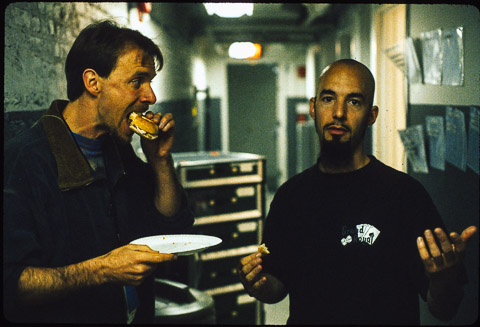