A fusion experiment from 1995

Read this short piece. It’s funny and true and a great insight and story. The Beatles example is spot on and I love this line: Song writers have “the skin of a rhinoceros, the soul of a dove”.

Very well written letter. I encourage you to read the whole thing.

Letter to Emily White at NPR All Songs Considered. | The Trichordist
Artists can make money on the road (or its variant “Artists are rich”). The average income of a musician that files taxes is something like 35k a year w/o benefits. The vast majority of artists do not make significant money on the road. Until recently, most touring activity was a money losing operation. The idea was the artists would make up the loss through recorded music sales. This has been reversed by the financial logic of file-sharing and streaming. You now tour to support making albums if you are very, very lucky. Otherwise, you pay for making albums out of your own pocket. Only the very top tier of musicians make ANY money on the road. And only the 1% of the 1% makes significant money on the road. (For now.)

The number of professional musicians has fallen 25% since 2000.

Board Recordings from Spring 2012 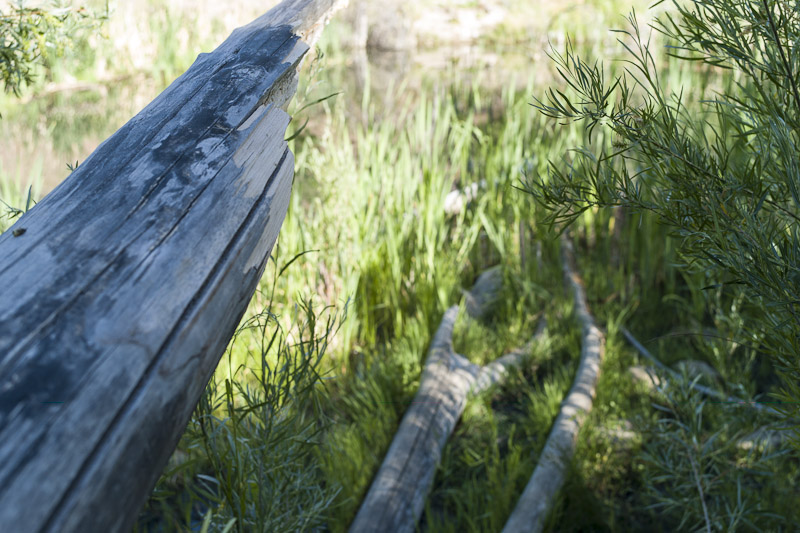 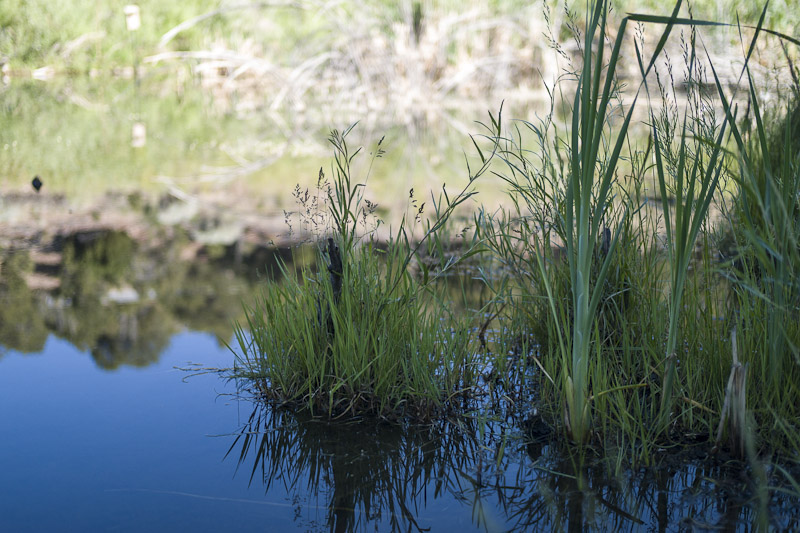