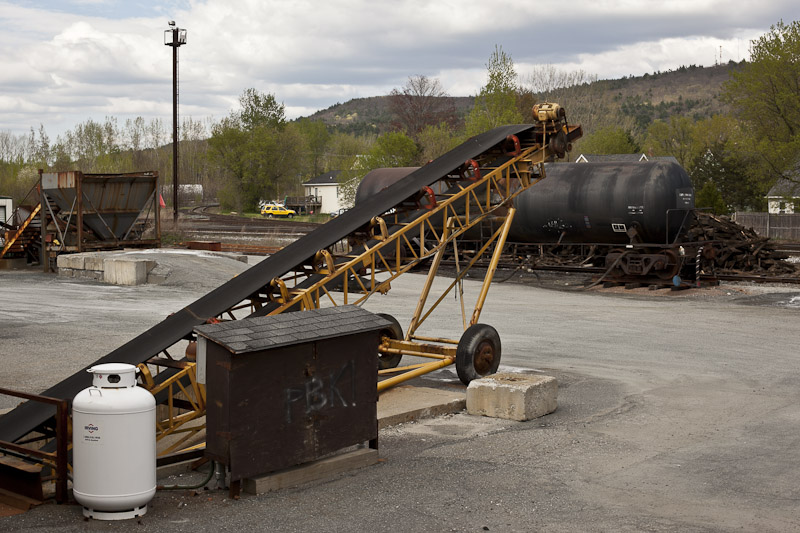 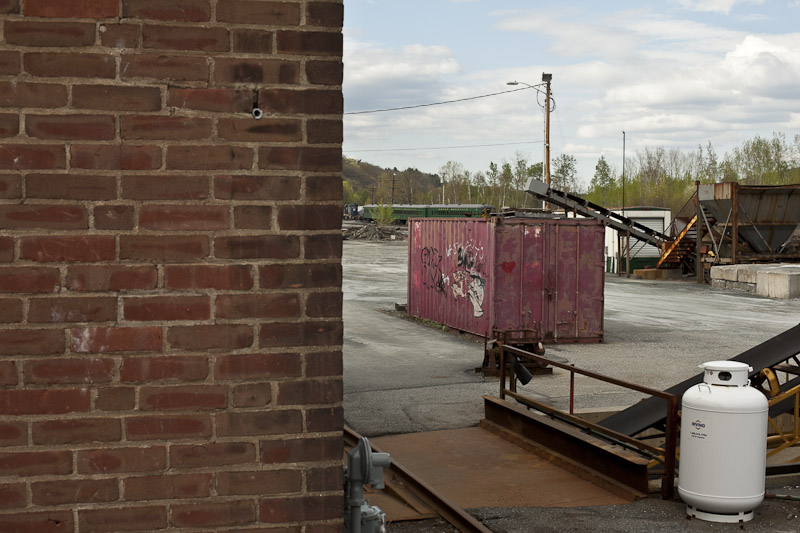 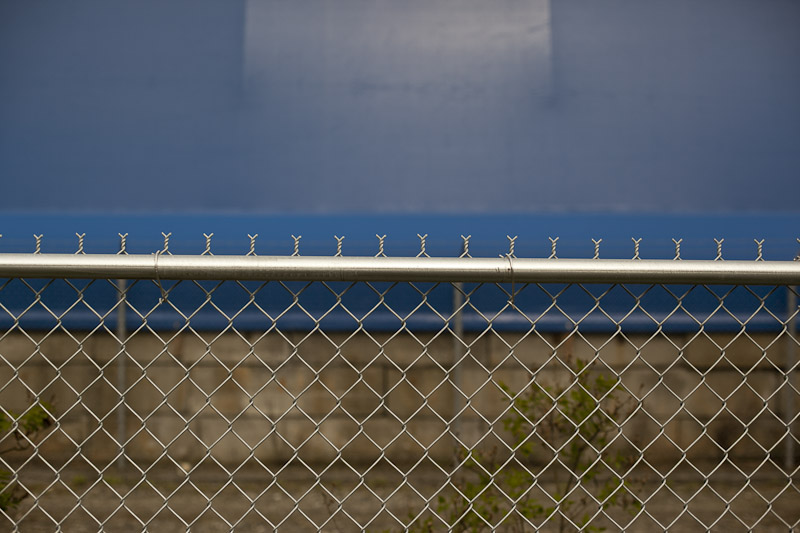 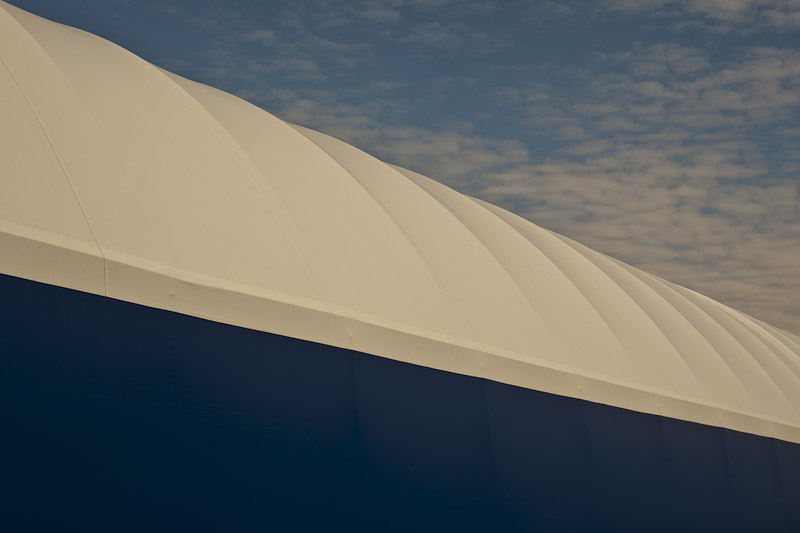 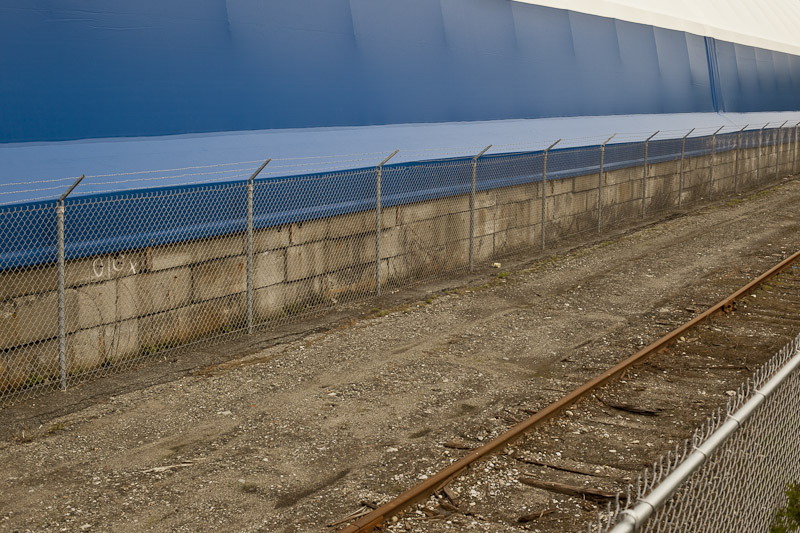 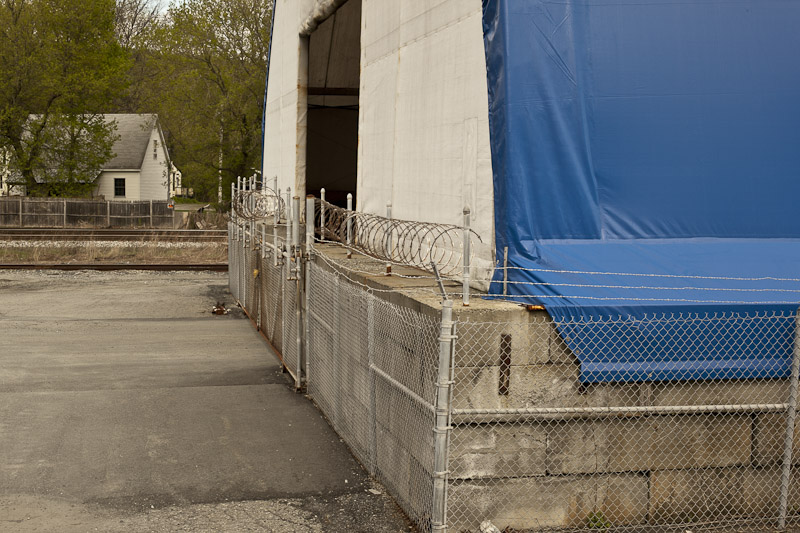 Tomorrow I am thinking of taking the ferry into Manhattan to have breakfast there and to check out Picasso’s guitars at the MoMA. Then I’ll meet the bus at B.B.Kings after noon.

After our concert at B.B.’s we will drive north again to Vermont, where I haven’t been since the early Nineties sometime. I am looking forward to our visit. A friend, born and raised in Santa Fe, once told me he thought that Vermont felt similar to New Mexico… the East coast version. Hitchhiking up from New York state I used to be able to see the state line by looking at the trees and landscape, similar to how we think we can see the line between Texas and New Mexico or Arizona and New Mexico.

I have fond memories of Vermont, where I spent my first Summer in the USA and had my first gigs as a solo guitarist. I remember one gig, in 1979, where I improvised music while a friend read Chinese poetry – in Mandarin of course. Nobody understood him, but the combination of the Chinese poetry and guitar music was quite appealing. Another time I played two half our sets at a bar: I played only chords during the first set, and recorded the performance on a reel-to-reel tape deck. I played back the tape and soloed over the chords during the second set. And while I am describing OL’s stranger performances, I performed in a gallery once, where I changed location every few minutes: sitting on the floor in the middle of the room, then on a chair against a corner, and so on.

Michael’s new drum kit (you can find a few photos here) was a big success last night in Buffalo. Jaren says it sounds great over the P.A. and we love he way it sounds in our monitors. I can hear my guitar better and felt I could play better because of that. The new setup also offers Michael many more unique colors. It really was fun to hear him play. We didn’t get a chance to rehearse with the new kit, because Michael had only three weeks since our return from Europe to research and order the new parts, and yesterday was actually the first time it was all put together.

We are in Providence, Rhode Island, for one of our two days off on his tour. My first time here, I think.