I know, last year I said I would do no more benefits… but what can I do?

It looks like Jon and I, with special guest Robby Rothschild on percussion, will perform at the Kimo theater in Albuquerue next week, on Friday, May 27th.

It’s a benefit for the former New Mexico Symphony orchestra musicians, who are hoping to create a new orchestra from the ashes of the old one, and we will perform three songs with a 8 piece string section – four violins, two violas and two celli – double the 2005 string quartet. Perhaps we will perform “La Luna”, “Morning Arrival in Goa” and “Snakecharmer”, since we have those charts.

Then I will do another benefit on June 2nd, a solo performance for the restauration of the San Miguel chapel, the “oldest church in the USA”, on Old Santa Fe Trail. This will happen in the chapel and I don’t have much more info on it. It’s a very small space and the organizers want to allow their mailing list to have the first opportunity to buy the 130 tickets.

It looks like my month off will be filled with performances – I am also playing a private party somewhere in Georgia on the 16th of June, and at the Mind & Life conference in New York state on the 17th.

Soon after I get back from Mind & LIfe we will get started with rehearsals for the Summer tour. Since we won’t have to fly, we can bring more instruments!! I want to add my electric guitar, Jon will bring the fretted bass guitar in addition to his fretless one, and Houman will add udu and tonbak, a traditional Persian drum, to his arsenal.

Before we began our soundcheck at the Ridgefield Playhouse in Connecticut, on Friday, I asked Houman whether I could play his cajon. Since everyone on the bus carries an iPhone the event was secretly captured on video, well, at least a few seconds worth…

We did two 85′ shows today, at 16:00 and 19:30. Now we are back on the bus getting ready to leave for a town in Indiana, where we will make a stop tomorrow. We should reach Minneapolis sometime on Tuesday.

Great use of Twitter, movie night: this evening Edward J. Olmos tweeted while watching Blade Runner. Naturally he had some interesting insider points regarding the movie.

I told Houman about the worst bus ride in our twenty-one years of touring: it happened in 1994 and we had to travel from Sacramento to Philly to make up a show we had to cancel to open for Julio Iglesias at Radio City Music Hall. That ride was quite the experience!!

Another week almost passed. Started a Tumblr page at
http://ottmarliebert.tumblr.com/, where I will post photographs in no particular order or time sequence and without any titles or information – in other words just like millions of teenagers and cubicle warriors who have Tumblr accounts, but with the difference that 99% of the images I will post will be my own. The 1% will be photos of me, taken by friends.

The Ramshead in Annapolis sounded GREAT with the new quiet drumkit and we did one of our best performances there. When I asked Jaren whether he had recorded that evening he replied that it was the one night that he had no space for our recording rack and did not record. The next evening we played at the Birchmere. Our playing was not as tight as it was the night before, but the audience was fantastic and really into the music, which was great. Then came Infinity Hall in Norfolk and the Ridgefield Playhouse last night. I think there might be some music I can offer you from those nights. 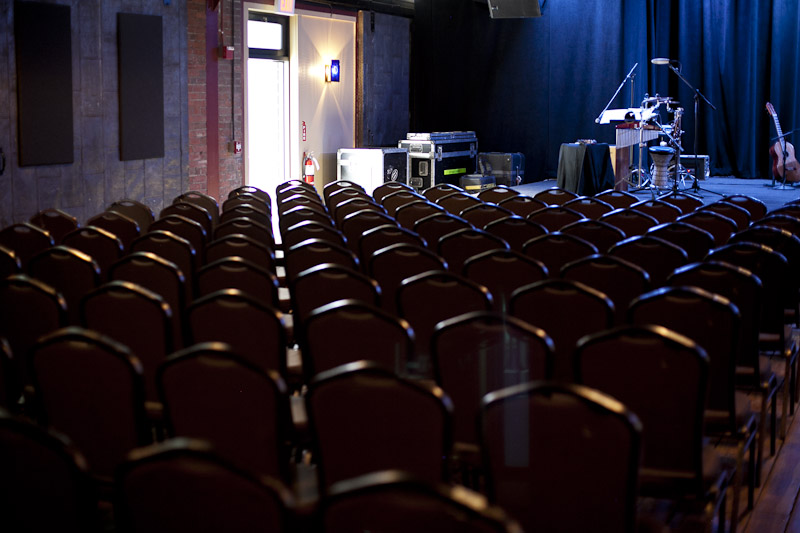 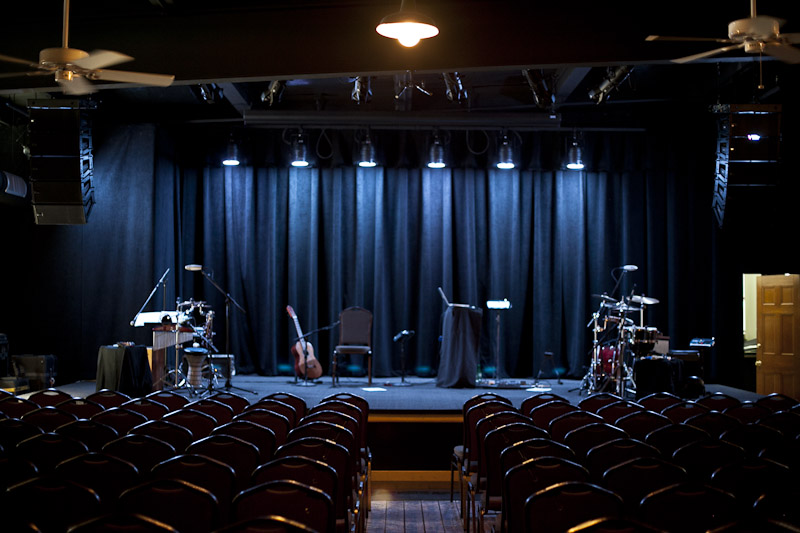 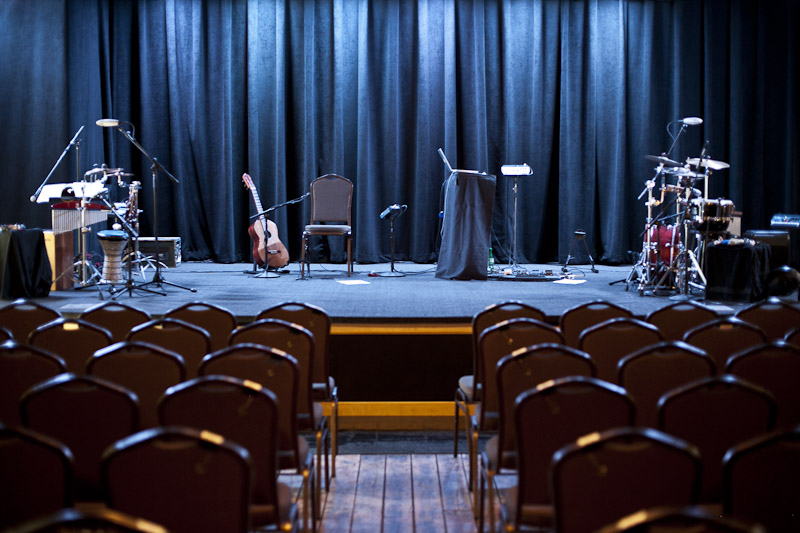 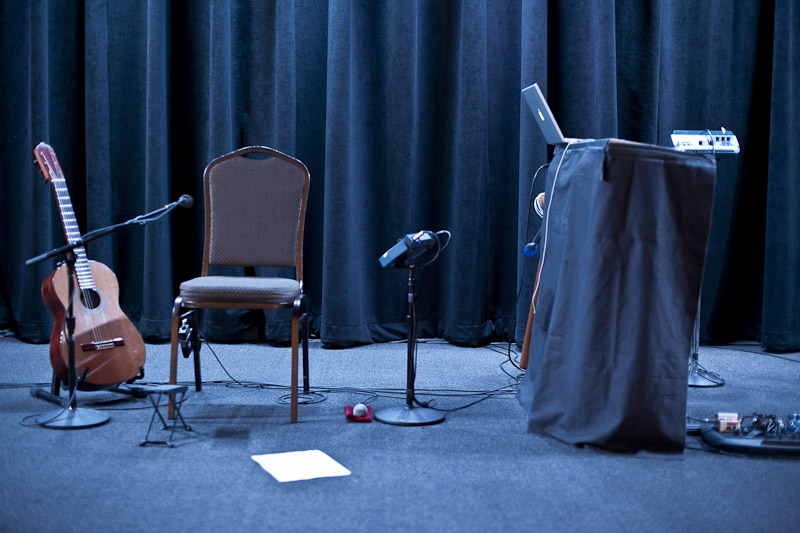