At 11:30 I brought my guitar to the San Miguel chapel, on the corner of Old Santa Fe Trail and De Vargas Street, to determine whether the instrument would be loud enough without any amplification. A couple of fans happened to be at the oldest church’s store and came into the chapel to ask me about the guitar. I asked them to help us by standing in the back of the room and letting me know whether the guitar was loud enough and could be clearly heard… They, as well as a person from San Miguel and my manager, all said that the guitar sounded great, and that was the feeling I also had. I am really looking forward to the performance on Thursday evening. It should sound great and the room will be mostly lit by candles!

Both of these pieces on cellphone radiations are worth reading. Do your brain a favor…

Gupta: Cell phones, brain tumors and a wired earpiece – The Chart – CNN.com Blogs
The first person to encourage me to regularly wear an ear piece was Dr. Keith Black. He also is a neurosurgeon, and makes a living removing – you guessed it – brain tumors. Keith has long believed there is a link, and for some time, his was a lonely voice in this discussion. Nowadays, he has loud and prominent voices accompanying him. Ronald Herberman, director of the University of Pittsburgh Cancer Institute,  sent a memo warning staffers to limit their cell phone use. One of the possible consequences, he says, is  an increased risk of brain cancer. The city of San Francisco is trying to pass an ordinance requiring radiation warning labels on all cell phones.  The European Environmental Agency has said cell phones could be as big a public health risk as smoking, asbestos and leaded gasoline. Even the makers of cell phones suggest you don’t place a device against your head, but rather advocate holding it 5/8 to a full inch away.

WHO: Cell phone use can increase possible cancer risk – CNN.com
The type of radiation coming out of a cell phone is called non-ionizing. It is not like an X-ray, but more like a very low-powered microwave oven.
“What microwave radiation does in most simplistic terms is similar to what happens to food in microwaves, essentially cooking the brain,” Black said. “So in addition to leading to a development of cancer and tumors, there could be a whole host of other effects like cognitive memory function, since the memory temporal lobes are where we hold our cell phones.” 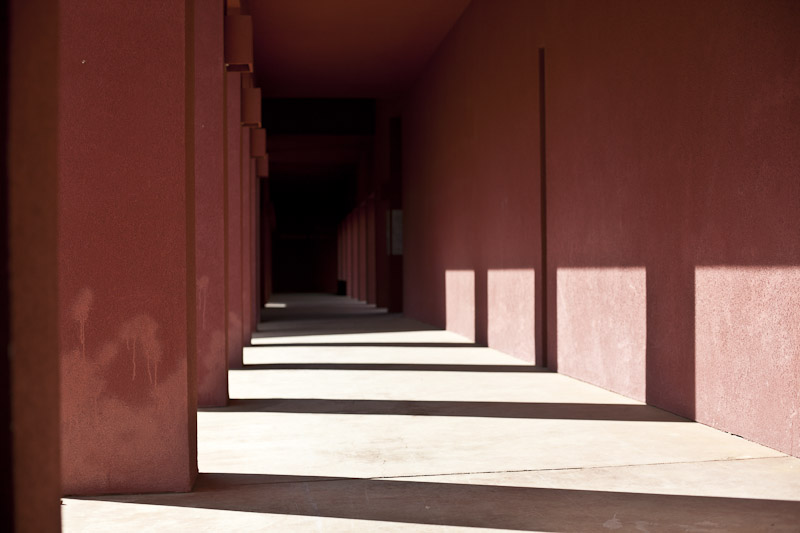 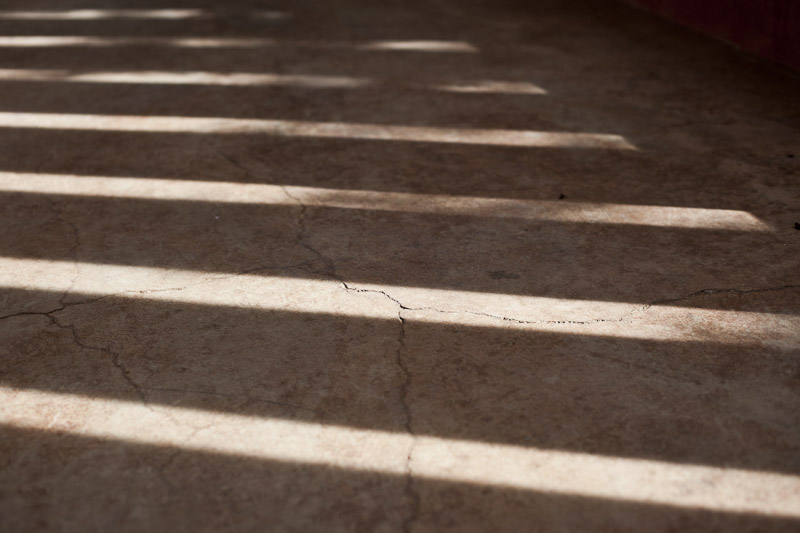 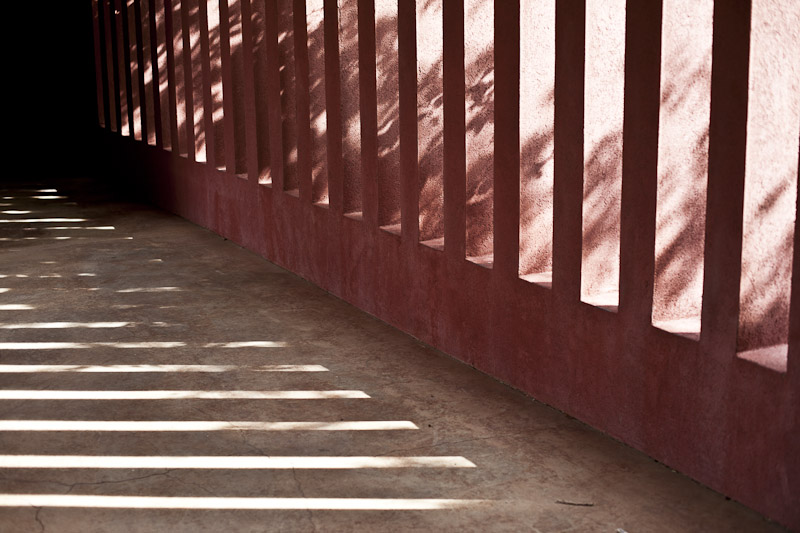 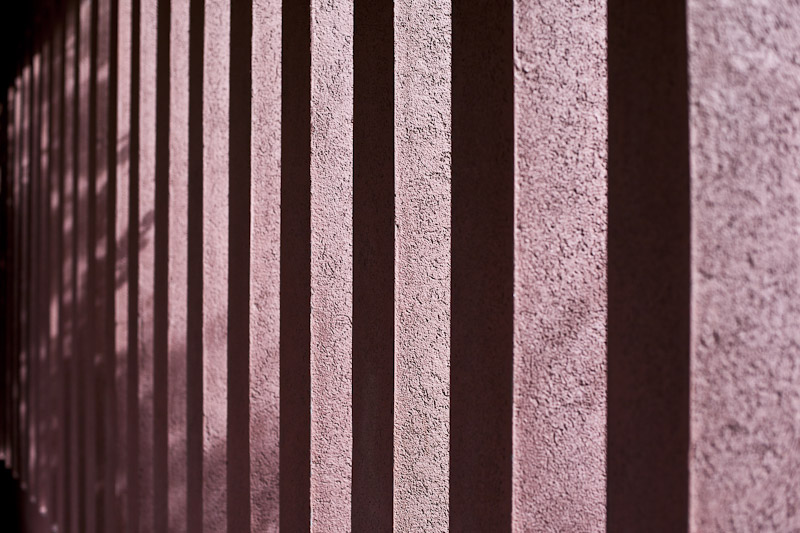 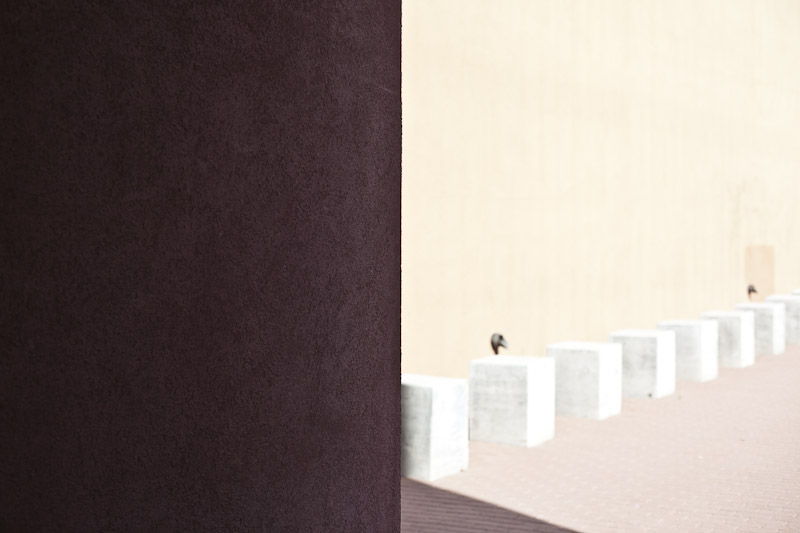 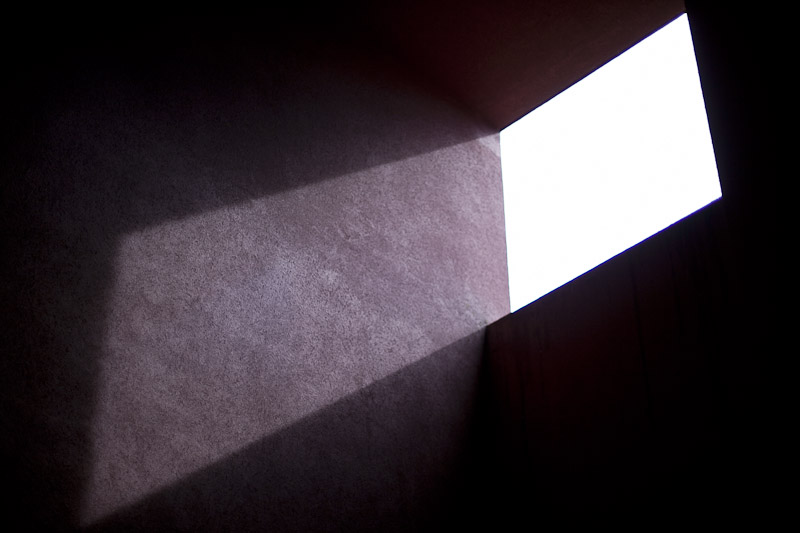 The first image is from Tupelo’s in White River Junction, Vermont. It shows the way we set up on stage – pretty much the way we have always set up. The second image shows Michael’s new percussion kit. From L to R, the tiny hi-hats, the djembe with snare-attachment, the cajon on which he sits, the kick drum, the small frame drum (in a snare stand) and the bag of sticks. I don’t think he uses regular drum sticks at all with this kit. Often he uses a different kind of stick in each hand.

The fourth image shows how tiny the hi-hats are:

Some of the sticks:

And from a different angle:

alva noto + ryuichi sakamoto “s” tour
That is Alva Noto’s blog about touring with Ryuichi Sakamoto. Looks to be a great experience. There are many YouTube examples. Here is the first one I looked at.

It reminded me of a project Andrew Gaskin did in 2007, when he remixed three tracks from One Guitar. You can find them in the LL.

And as these things go, then I also received an email from Andrew yesterday…

And here is the original track Out of the Blue:

I added a Santa Fe to our catalog page. We sold half of the 1,000 CDs we had manufactured and are currently working on a new cover for the SSRI version of the album. I haven’t heard when the Lifescapes CD will hit Target stores. Will find out and let you know.

And, this should be the last addition to the Summer tour, a performance at Harlow’s, in Sacramento, on July 5th. It means we will get to spend July 4th in San Francisco again… I am getting my Brompton ready for the four days we will have in the city.

alva noto + ryuichi sakamoto “s” tour
Alva Noto’s blog about touring with Ryuichi Sakamoto. Looks to be a great experience. There are many YouTube examples. Here is the first one I looked at.

It reminded me of a project Andrew Gaskin did in 2007, when he remixed three tracks from One Guitar. You can find them in the ListeningLounge.

And as these things go, then I also received an email from Andrew yesterday…

And here is the original track Out of the Blue: