The guitar doesn’t sound 100% in tune throughout, but I like the energy of the performance.

Great idea, although I don’t love the execution.

A blobject gif from the nearly always entertaining CoyotePact.

Rode the Bullitt to Counter Culture for breakfast with Jon, which went on for nearly two hours – we don’t eat that slowly, but we sure talk a lot! Then I picked up mail and stopped by Mellow Velo to see David. He was going to help me find a different, curved handlebar, but wasn’t there, probably busy with his upcoming move down the street. The Bullitt is set up to be a racer’s cargo bike, light and fast, but I don’t like how much weight rests on my hands that way. I sure enjoyed the relaxed riding position of our manager’s Dutch bike… I am looking to do something like this.

Added a Y. sticker to he Bullitt:

In the afternoon I spent four hours in the studio, checking out progress on the re-release of The Santa Fe Sessions. I prepared three more tracks for Jon’s bass and keyboard work and made notes about adding new percussion and palmas. I think it will be a very nice album, quite different from the 2003 version.

More thoughts about the internet…

Once upon a time we thought it would be a great idea to connect everything with four or ten lane streets, to reconfigure all cities for cars, and to move homes to the suburbs. That was in the Sixties and Seventies, not really that long ago. Certain New York city council members are to be remembered fondly for resisting a big freeway that was supposed to cross Manhattan, and for inventing the term “mixed use”, allowing residential AND commercial real estate next to, and on top of each other instead of in ghettos… well, they didn’t invent the idea, because that’s how people have lived since ancient times, the butcher lived in an apartment above his store, like the shoe-maker and so on, but they had to come up with the catchy name “Mixed Use” to stop the terrible advancement of commercial-only real estate, which one might also call the desertification of cities.

Now we are betting on the internet and my gut tells me that one day, perhaps not that far into the future, we will realize that, just as a city created solely for cars is in fact soulless, lifeless, dull, and certainly inhuman in scale. The Internet works for some things and not for others. It should have never replaced the walk to the local pub for a beer and a conversation.

City planning circa 1960-1980 is the best analogy I can find for the internet. It works surprisingly well, I find.

There is the digital homogenization of humanity:

swissmiss | Our Digital Crisis
Most online experiences are made, like fast food, to be cheap, easy, and addictive: appealing to our hunger for connection but rarely serving up nourishment. Shrink-wrapped junk food experiences are handed to us for free by social media companies, and we swallow them up eagerly, like kids given buckets of candy with ads on all the wrappers”.

We all know that email is just hanging on against the advance of spam – like using a broom to keep the sandstorm from burrying one’s home… And maybe the Internet is broken already. See this article about Google search results being manipulated: Google get gamed by a crappy content farm.

I am not dumb enough to proclaim the Internet dead, as Wired magazin wrote on the cover of their latest issue – didn’t read it, but heard about it – but the shiny paint has come off. Like cars and badly engineered cities, the internet will be around for decades to come, flaking paint, potholes, rust and all… 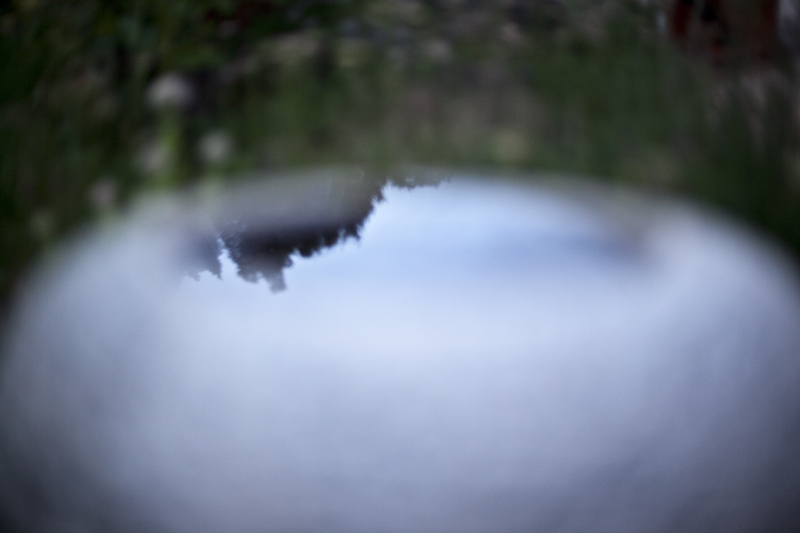 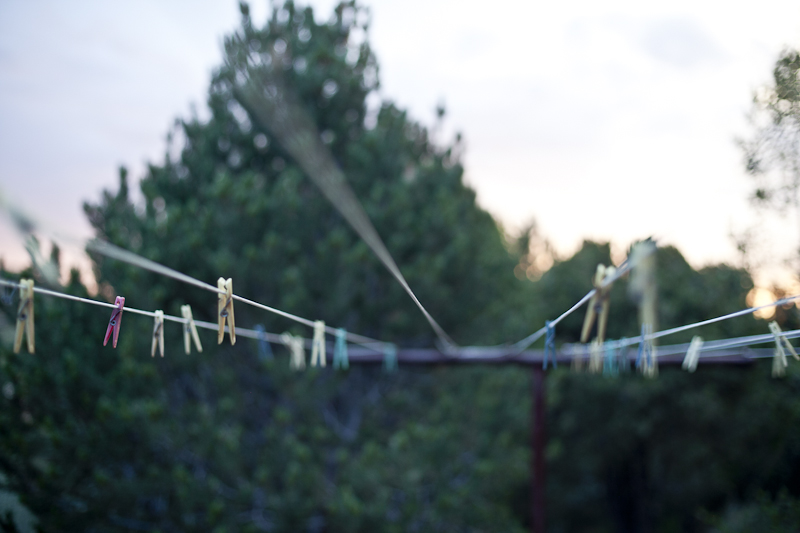 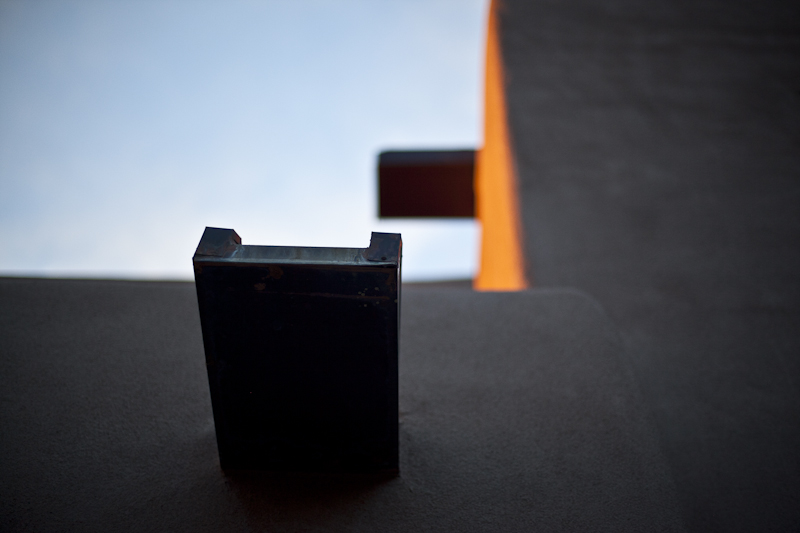 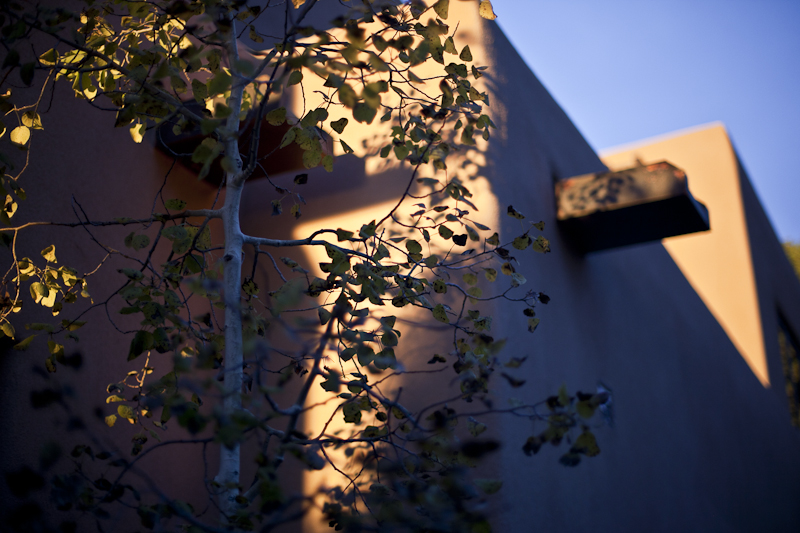 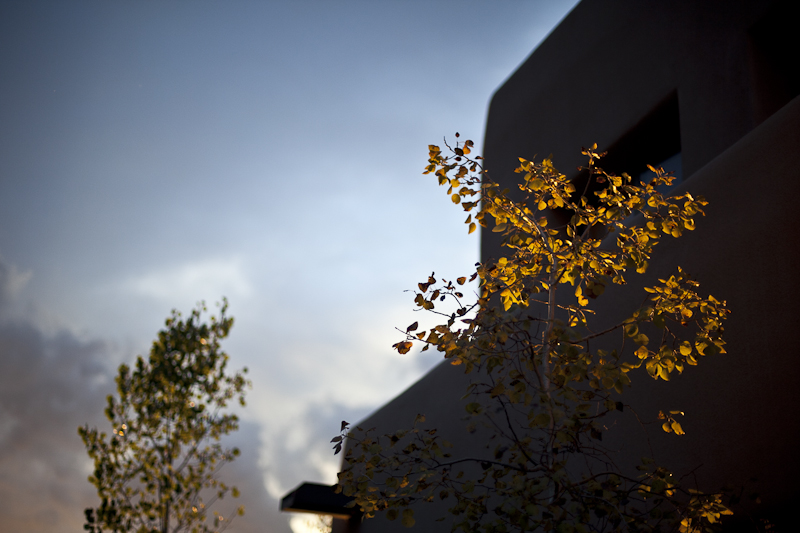 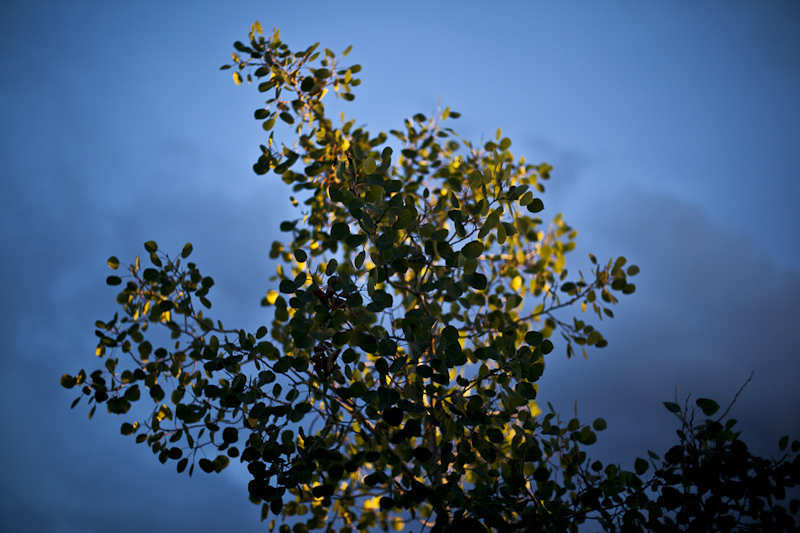