This Morning, at our long standing weekly breakfast, I gave Jon a CD that contained the latest incarnation of the new album. A couple of hours later I received his suggestions, which started with The Clarity is phenomenal. Those words renewed my strength and I dove right back into the studio.

Did you wonder what that tweet from the other day was about? That one. Here is the answer, the third chorus, followed be the outro of Garden at Dusk. This is the last track on the album and I decided that it should fade slowly and disappear in reverb. Then Jon sent me a whale.

Went grocery shopping this Morning and guess what the first thing was that I had a hankering for now that the album is done? Miso soup. Not the instant kind, but fresh, with white miso and green onion and lots of tofu… I came home and made it at once. Miso soup at 11:00. Man, did that hit the spot!

Thursday the tide turned and after listening to the entire album I wrote this shortly before midnight:
Looking back I can’t see the road that led me up this hill. I don’t know what made me select this path and why, but I am grateful for the view from here. Listening tonight I could enjoy the music, seemingly for the first time, now that the elements are put into their proper space and balanced. Four days of initial recording and nearly a month of working the details and mixing.

I always look back and wonder how he music happened, how an album came together. Where did that come from? 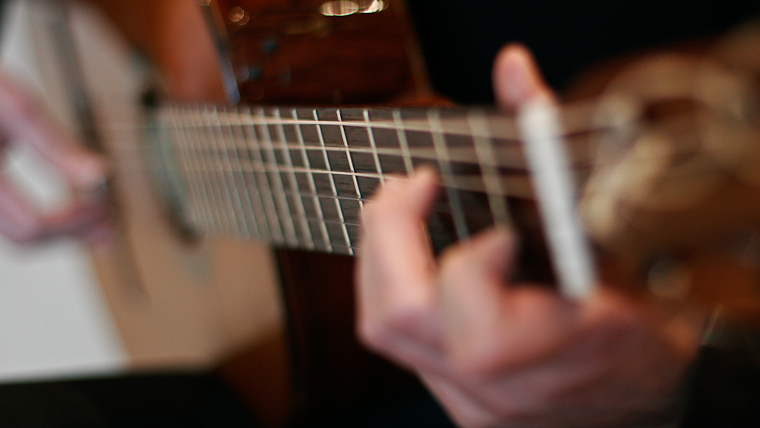 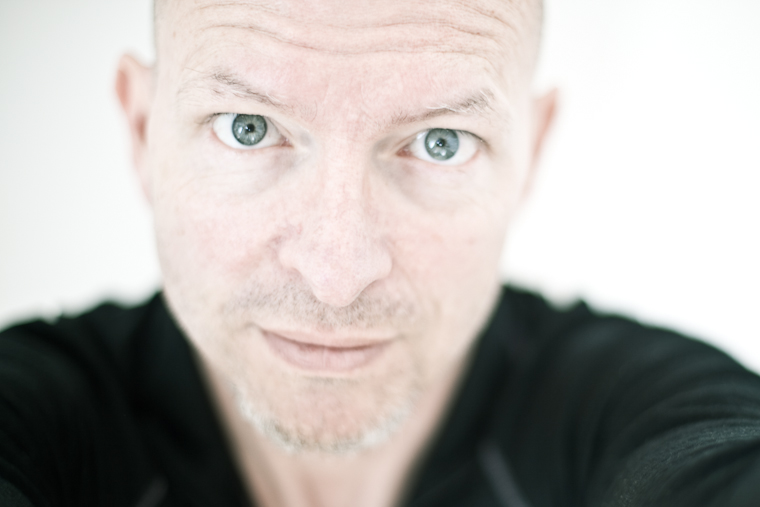 A self-portrait from last month. Seems like ages ago.

Behold my $99 JVC stereo. If it plays on this thing, it’ll play on just about any CD player in the world, I discovered. Important to know. 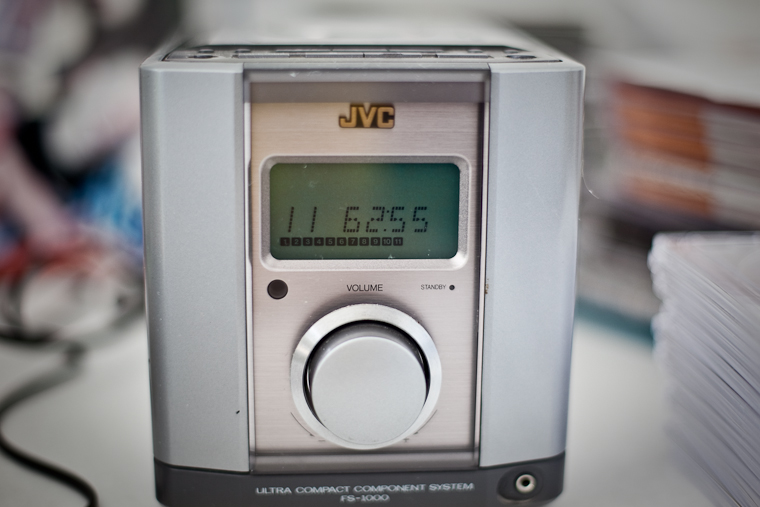 A day of non-stop clerical work. Burned the audio masters, one for the CD manufacturer and one for our digital distributor, burned the data CDs with the HD FLAC files – one set for the CD manufacturer (((limited run of a couple of hundred pieces))) and one for our digital distributor (((mainly for HDTracks))). Listened to most of the CDs to make sure everything was working properly. Then I sent everything off in the afternoon for Wednesday afternoon delivery. Exciting moment, as it is every time I send a master off.

I love the album. Recording it was a very different experience, and not just because the last album was three years in the making and this one took about three months in total, from the first idea through the final master. The approach was very different, new, fun, exciting. I already have fleeting thoughts about the next Luna Negra album, although I doubt that will happen before 2012. I imagine the basic recording process will be the same, the three of us playing together in a studio but then I want to add more instruments to the basic trio. Not on every tune, mind you, but a few tunes with, say a trumpet or a viola for example…